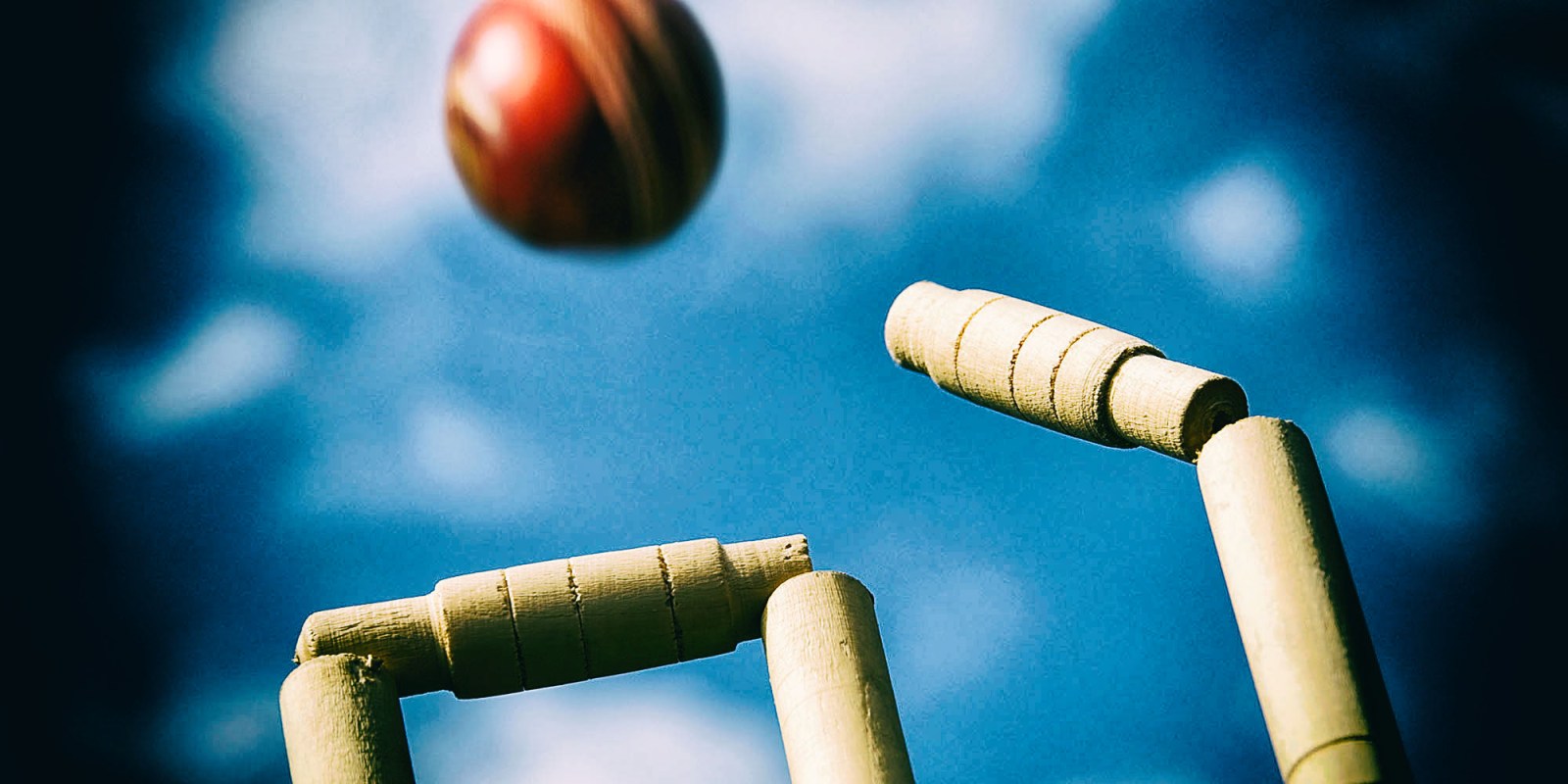 Cracks in Cricket South Africa’s under-pressure hierarchy opened on Tuesday when respected board member Shirley Zinn resigned because of what she described as ‘poor corporate governance’.

The decision by Cricket South Africa board member Shirley Zinn to resign shone a spotlight on the inept leadership of chief executive Thabang Moroe and president Chris Nenzani, which is becoming increasingly erratic and desperate.

The beleaguered Moroe, under sponsor and government pressure, on Tuesday issued a public apology to five journalists his organisation barred from grounds across South Africa last weekend. It was a decision that backfired spectacularly with the South African Cricketers Association (Saca) and the South African Editors Forum (Sanef) condemning the move.

Zinn’s decision was catastrophic for Moroe in particular, as he tried to brush off the banning of journalists Firdose Moonda (Cricinfo), Telford Vice (Cricbuzz), Neil Manthorp (SABC), Stuart Hess (Independent Group) and Ken Borland (Citizen) as a “mishap”.

In a letter addressed to Sanef, Maroe said:

“As head of operations at Cricket South Africa I take full responsibility for what transpired over the weekend and that I don’t think such a drastic measure was necessary.

“With hindsight being the perfect vision one can easily think to have spared a few minutes in my day to try and personally get hold of the journalists and assess their position myself.

“I have been in talks with all the journalists and personally apologised for the embarrassment they suffered, I have also committed to a ‘sit down’ with them so we can have frank discussions around CSA and cricket. Mr Borland is currently on holiday and I haven’t been able to get hold of him, but will continue trying him.

“I take this opportunity to once more apologise, unreservedly to you and your organisation for the mishap and can assure you that it will not happen again.”

A “mishap” is defined as “an unlucky accident”. Revoking the accreditation of members of the media was no accident. It was a badly calculated strong-arm tactic that backfired spectacularly.

It was an incident that troubled Zinn as she became the first person of the current inner sanctum to give an account of the problems at board level.

“On Monday night I came to the conclusion that after all sorts of efforts to try and improve, speak to the situation and to try and affect change at board level, I had to resign,” Zinn told Daily Maverick.

“I serve on several boards and I live by the values, principles, practises and processes around good corporate governance. Those need to be well reflected otherwise things don’t work. We as CSA could be doing a much better job.

“Two incidents this weekend galvanised my thinking. The first was the pulling of the accreditation of those five journalists. I just couldn’t understand where that came from and who would have authorised that decision. It put CSA in an appalling position. And the indignity of it, in this day and age, was unacceptable.

“The second thing was the Sunday Times article about Graeme Smith’s appointment as CSA director of cricket. We had serious confidentiality clauses around this process and that it appeared in the newspaper should never have happened.

“We have to respect the recruitment process and give people time to think about what they need to think about. I do not know the circumstances that led to that article appearing, but it was out of line.

“I did toy with [the] idea of trying to fight from the inside, but these last few days was the straw that broke my back. One doesn’t want to get into the pattern of resigning when the going gets tough.

“It’s not for lack of trying, but I wanted to invoke some response.

“This has not been an easy step to take. I love cricket, I love that sport unifies our country, we have amazing talent and we have England coming here soon. There is so much work to be done, but everything is such a distraction.

“We fall from one crisis to another and there is no end in sight. I somehow felt if I put up my hand and took this step, for what it’s worth, I might propel this forward in some way.

“I’m not saying others (board members) should do this. Everyone needs to make their own decisions. This was the best way I felt I could get a message out loud and clear that change is required, and that corporate governance must be respected.

“We need to focus on the game of cricket and to make sure that as a governing body, we are acting in the best interests of this organisation and of the nation. Those are the most important aspects to me.

“We have to get people united around a version of CSA that works and that which would inspire and motivate youngsters.”

CSA’s biggest sponsor, Standard Bank, also stepped in and publicly expressed its concern — an almost unheard of circumstance in sports sponsorship — while the Sports Ministry sent a letter asking for an explanation from CSA on Tuesday.

In the wake of the banning of the media, Standard Bank group chief marketing officer Thulani Sibeko called a meeting with CSA.

“In recognition of the widespread interest in and support for cricket, we value the right of South Africans and the broader cricket community to know about developments within CSA, especially those that relate to governance and conduct,” said Sibeko.

“Standard Bank is hopeful that we will emerge from the meeting with CSA assured that our concerns, and those of other stakeholders, will be addressed speedily.”

The problems don’t end there.

CSA is losing millions annually as its projection of a R654-million loss over the next four years indicates. It doesn’t have a staff in key positions such as director of cricket, it’s lost one court battle with the Western Province Cricket Association (WPCA) and is in another with the South African Cricket Players Association (Saca) and the Proteas are losing on the field.

“The Saca situation (the body is legally challenging CSA over a decision to increase the number of professional teams from six to 12) is a concern,” Zinn said.

“They are a key stakeholder and should have been managed much better. What’s unfolded should never have happened.

“There are plenty of things we (the board) could have done better. There have been a few breakdowns, lack of controls, glaring mistakes and poor management.

“You can forgive some of those things. But when you start to take people’s accreditation away, you are off course.”

On Tuesday night former board member advocate Norman Arendse wrote an open letter expressing his concern about the way CSA is being run.

He highlighted many of the problems listed in this article and also questioned Maroe’s ability to lead the organisation, especially as he tried to justify the decision to ban the journalists on 702 Radio on Monday morning. He came across poorly and as a bully.

“The CEO’s recent interview has not inspired any confidence that he is capable of arresting CSA’s decline, let alone turning around the organisation to put it on a more secure and sustainable footing,” Arendse wrote.

“All of the above leads me to one very sad conclusion: the CSA board has simply abdicated its fiduciary responsibilities by failing to act with the due care, skill and diligence required of it by the Companies Act, and the CSA constitution.

“To the extent that the CSA members council are aware of the above-mentioned shortcomings and failures of governance, they too must share responsibility, and be held accountable.”

CSA has called a board meeting on Saturday. One insider suggested to Daily Maverick that it was simply a gathering to make sure the board “circled the laager”. DM