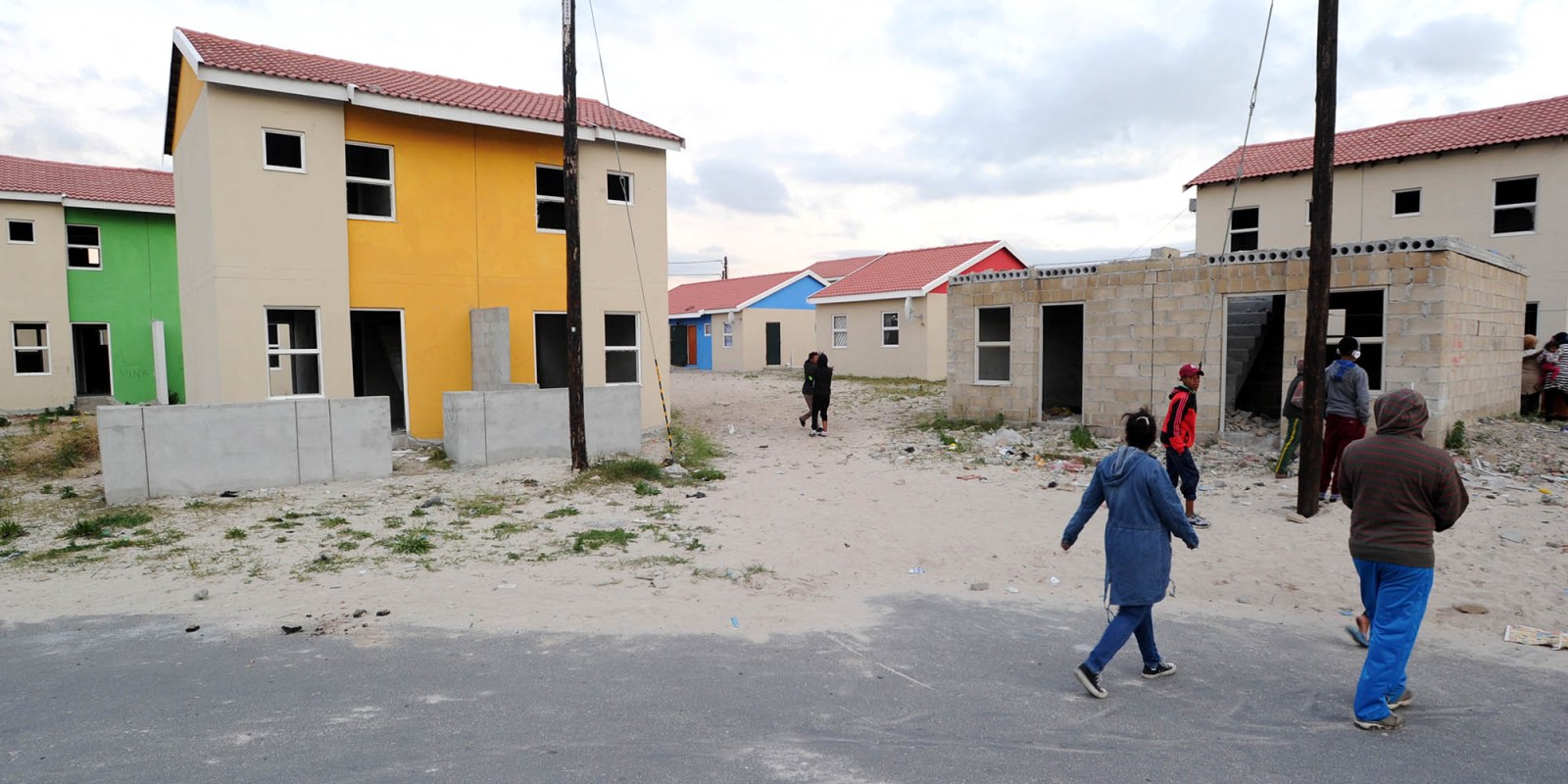 It seems the DA members of the Western Cape Provincial Parliament cannot escape criticism of the Safety Plan, an ambitious scheme by Western Cape Premier Alan Winde to halve the province’s murder rate over the next 10 years. On Tuesday, questions were raised again about the plan – and in particular, money to be spent on it.

On Tuesday, what were supposed to be deliberations over the adjustments to the budget of the Western Cape Department of Community Safety turned into yet another round of “Where is the Safety Plan?” by opposition members in the legislature. The opposition questioned why R130-million from the budget adjustment would go towards the City of Cape Town without any idea of how this would be spent.

“I think everybody supports a plan that seeks to address the root causes of crime and increases visible policing. The problem is allocating R130-million to the City of Cape Town without a plan. So, we don’t know if the R130-million is formed out of operational requirements or if this is some amount that the province is able to cobble together.”

Last week, the provincial treasury allocated an additional R130-million to the Department of Community Safety, but Herron questioned how and where this allocation, which is due to go to the first phase of the Safety Plan, the recruitment of 1,000 new law enforcement officers, would be used. The total budget for this is R1.3-billion with the department receiving R130-million over this budget adjustment period.

Herron described the plan as “superficial and generic” and said, “You should not allocate funding on a draft – get a plan in place.”

Throughout the day, both MEC Albert Fritz and Standing Committee on Community Safety, Cultural Affairs and Sports chair Reagan Allen stated that this was a draft of the plan – but not the final version.

Ferlon Christians from the African Christian Democratic Party said “This is a failed plan”, as there was a clear distinction between the constitutional duties of law enforcement officials – who are supposed to enforce municipal by-laws – and Metro Police who are supposed to assist the South African Police Service.

On Monday, this plan also came under fire during the deliberation for the Department of the Premier.

Read in Daily Maverick: Winde rapped over lack of detail in Safety Plan

Mesuli Kama, the ANC Shadow Minister for Community Safety, questioned why funding worth millions was shifted towards a “working document” and not an actual plan, especially as there was “silence on details of recruitment”. While the DA accepted the adjustments, Kama announced the ANC rejected the adjustment budget. DM