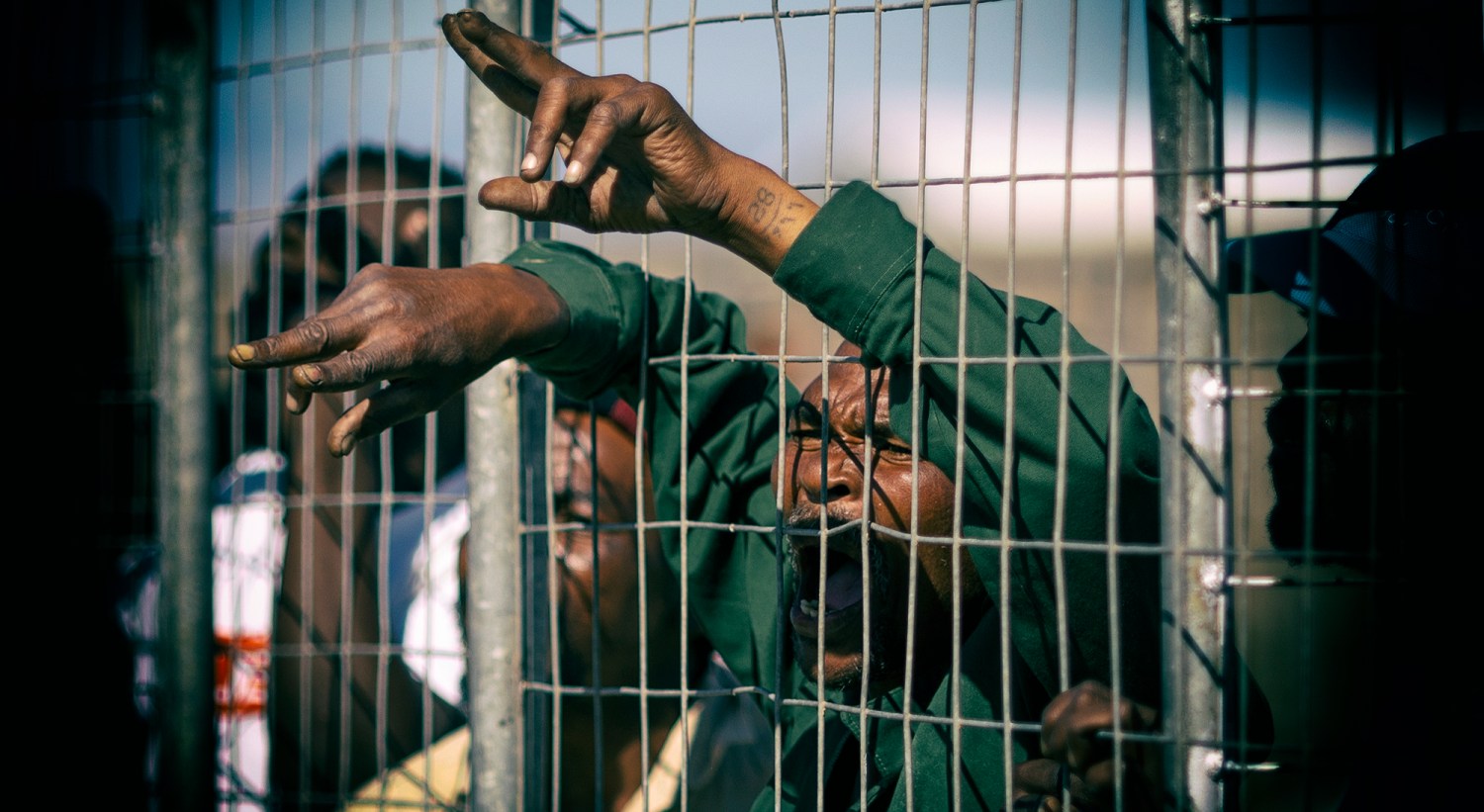 In a somewhat reluctant appearance before the Zondo Commission on Wednesday, businessman Fana Hlongwane backed testimony previously given by Duduzane Zuma: that former deputy finance minister Mcebisi Jonas was not offered a bag of cash by the Guptas during a now infamous October 2015 meeting at Saxonwold.

Fana Hlongwane had to be subpoenaed to testify before the Zondo Commission, and it showed.

The businessman, who became something of a household name in South Africa due to his alleged misconduct surrounding the Arms Deal, seemed both weary and grumpy in the course of his short appearance.

“I am peripheral to this matter,” Hlongwane complained more than once.

The matter in question was a meeting held on 23 October 2015 at the Gupta family residence in Saxonwold, and attended by Hlongwane, former president Jacob Zuma’s son Duduzane Zuma, and former deputy finance minister Mcebisi Jonas.

Here’s what all three men agree on: that such a meeting indeed took place; and that it was initially scheduled for the Hyatt Hotel and subsequently moved to Saxonwold.

It is in the content of the meeting that the participants’ accounts differ. Jonas says that it was at this meeting that he was both cajoled and threatened by Ajay Gupta and ultimately offered a bribe of R600-million, with R600,000 to be paid in cash on the spot, if Jonas agreed to help the Guptas remove perceived impediments at the National Treasury.

Hlongwane and Zuma’s accounts are almost identical, and starkly different to that of Jonas.

The purpose of the meeting, Hlongwane told the State Capture inquiry, was to “deal decisively” with rumours being spread in the “marketplace” that Hlongwane was allegedly blackmailing Jonas.

Duduzane Zuma – to whom Hlongwane referred repeatedly as “the young man” – brokered a three-way meeting with Jonas, and the three men met at the Hyatt Hotel in Johannesburg. But the public nature of the meeting place was a problem for Hlongwane, who said he did not want their discussion to be overheard.

“The young man’s responsibility was to ascertain a venue nearby.”

The venue selected by Duduzane Zuma was the Guptas’ Saxonwold home, which Hlongwane described as “both a business centre and a residence” that the young Zuma used as a base for his work.

Asked by evidence leader Baitseng Rangata why – if privacy was such a concern – Zuma had not instead taken the men to his personal home, located a mere 600 metres from the Guptas’ residence, Hlongwane merely suggested that Zuma was used to holding meetings at the Gupta base.

The meeting itself took under half an hour, Hlongwane said. When the matter of the rumours that Hlongwane was blackmailing Jonas was raised, “Jonas said he does not have a recollection of ever having said that”.

Remarked Hlongwane: “I’m no expert, but it was a tense engagement.”

According to Hlongwane, in the course of the discussion there were a number of interruptions, but “nobody [else] joined for the substantive meeting”.

The businessman corroborated Zuma’s testimony: that at one stage Rajesh ‘Tony’ Gupta peeped in, but only briefly.

“I had only met only one of the [Gupta] brothers only but once,” said Hlongwane, who denied another aspect of Jonas’ testimony: that Hlongwane had previously impressed upon Jonas in the course of a telephone conversation how “important” the Guptas were.

“I was not in business with the Guptas at that time or at any point ever,” Hlongwane said.

“At the meeting in which I was present, no such offer [of cash to Jonas] was made. I would have to be in business with them for such offers to be made in my presence.”

Hlongwane testified that it was only months later that he became aware that there were “things that Mr Jonas is saying” about the meeting in question.

“It bothered me. Again, rumours,” he said.

He also expressed concern that the ANC had not called Hlongwane in to “engage” on the matter. Throughout his testimony, Hlongwane was at pains to stress that he and Jonas were longstanding comrades who had been on intimate terms until the Saxonwold meeting.

In response to questioning from Judge Raymond Zondo, Hlongwane confirmed that his friendship with Jonas had suffered as a result of their conflicting accounts of the meeting.

“I have not had any meetings with Jonas since that time,” he said.

Earlier, Hlongwane had said that his own analysis of events had revealed one thing to him:

“I trust people too easily,” he said. DM