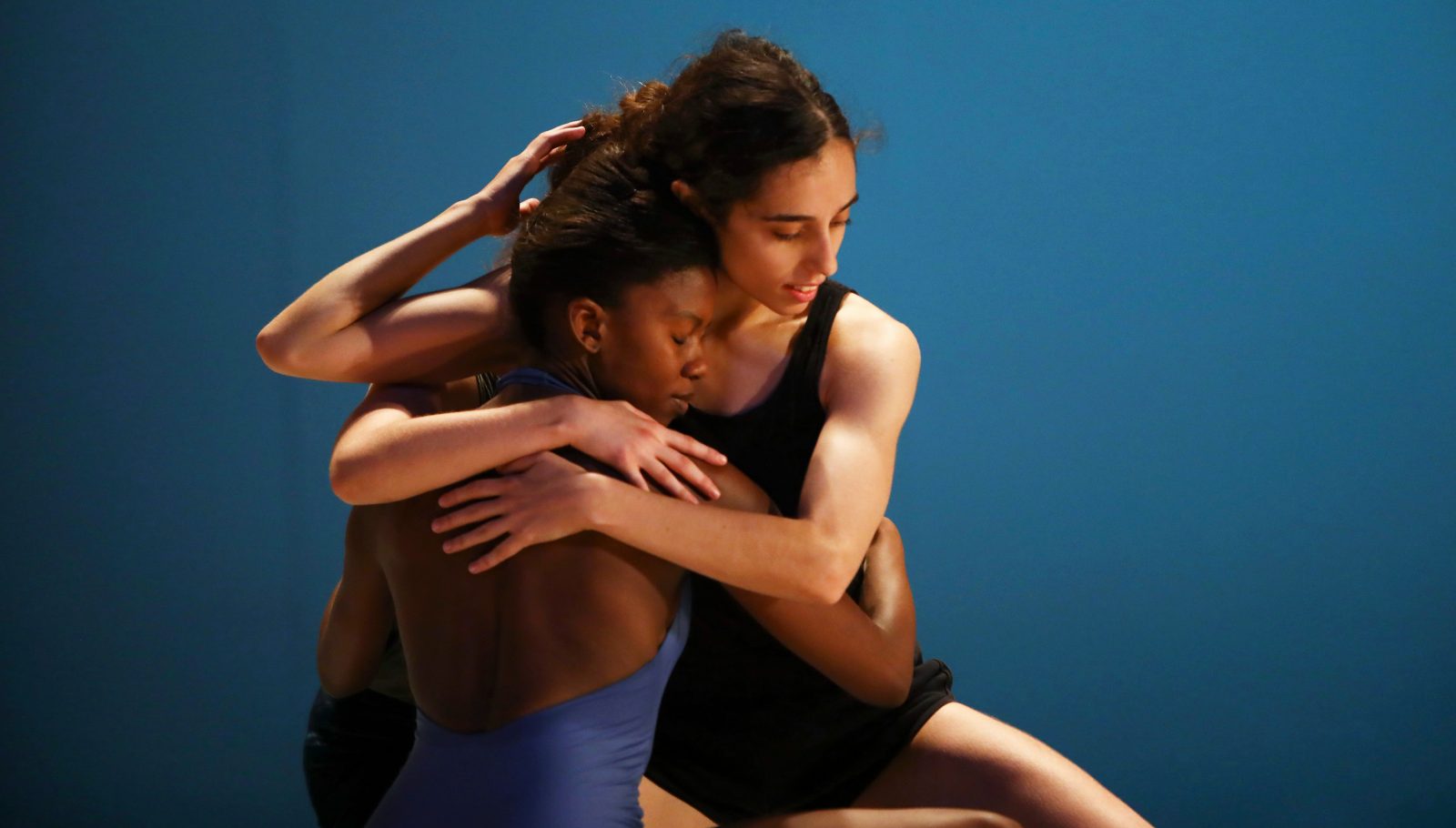 The Sowetan-born dancer, who is part of Batsheva, the Youth Ensemble in Tel Aviv, shares her views on fitness regimes, skincare routines and training.

It’s a little after 3pm when 25-year-old Londiwe Khoza responds to the interview, from her apartment in Jaffa, Tel Aviv. The Batsheva Dance Company, which she is a part of, has just returned from performing two shows at a school situated two hours away and, despite the early wake-up call and two back-to-back 45-minute performances, Khoza sounds relaxed.

The dancer made the move from Cape Town to Israel in 2016 when she was selected to participate in that year’s Rolex Mentor and Protégé Arts Initiative in the dance category. Her mentor at the Batsheva Dance Company is Israeli choreographer Ohad Naharin, who is the company’s artistic director.

Khoza started as an apprentice and signed as a company member a year later, making Tel Aviv her home for the past three years. It is here that the South African ballerina has focused not only on her work in the company but also on personal growth and developing new life skills.

“Ohad is an incredible artist and man. There have been things he’s said in the studio that have echoed on into my personal life, for sure. I think one of the most significant things is that he’s opened up the door for me to be more present.  More present in the way I work, and approach my work and life.”

Her apartment, which she shares with four roommates, is situated a short seven-minute walk from the sea, which means she can walk to the beach every day, after practice or a show.

None of her roommates are dancers – something she chose.

“We kind of all have very weird schedules and this apartment is the kind of apartment [where] you can sometimes never see the people that you live with.”

Her diet consists mainly of salads, even for evening meals, because she doesn’t like cooking and after a day dancing, it’s easy enough to make.

“I will have cucumber, tomato, onion, avocado, maybe a little bit of tuna and that’s it.”

Khoza also suffers from a gluten and dairy intolerance which is why she follows a predominantly plant-based diet. If strict diets are usually associated with dancers, she prefers moderation and snacking on almonds and dates. “They’re light, healthy, tasty, and have tons of sugar,” she says.

She hopes to inspire people way beyond her art.

She says that there are not enough dancing jobs available back home.

“It’s become an industry that’s not supported, and a lot of artists end up leaving, which is sad because it means that the next generation have fewer people to look up to.”

The end of July is the close of the season at Batsheva Dance Company and during her break, Khoza travels back to South Africa. What she misses most when abroad?  Her mom’s homemade butternut soup.

As for her skincare routine, Khoza is an advocate for calamine lotion or Vaseline Intensive Care lotion (Aloe Vera or Cocoa Radiant), which she slathers on following a post-performance hot shower. Her minimalistic approach to skincare and beauty filters through to her make-up bag, and the only products you might see her wearing are a nude shade of lipstick, a touch of eyeliner and mascara.

“I don’t wear make-up. I think the last time I put on foundation was four years ago.”

Khoza places extreme importance on training all parts of her body and often attends Pilates classes or enjoys the fresh air of an outdoor gym.

“Our bodies are so interesting and filled with so many connections. Conditioning and keeping yourself strong doesn’t just help with injury prevention, but it keeps you healthy in many ways.”

Khoza’s intention is to be dancing for at least a decade longer – although for now, she’s focusing on the present.

“Sometimes I try not to think about [the future] because I feel I can become fixated on making plans and lose touch of the present and being in present moments. I try, as much as possible, to be present and enjoy what’s happening now.” ML