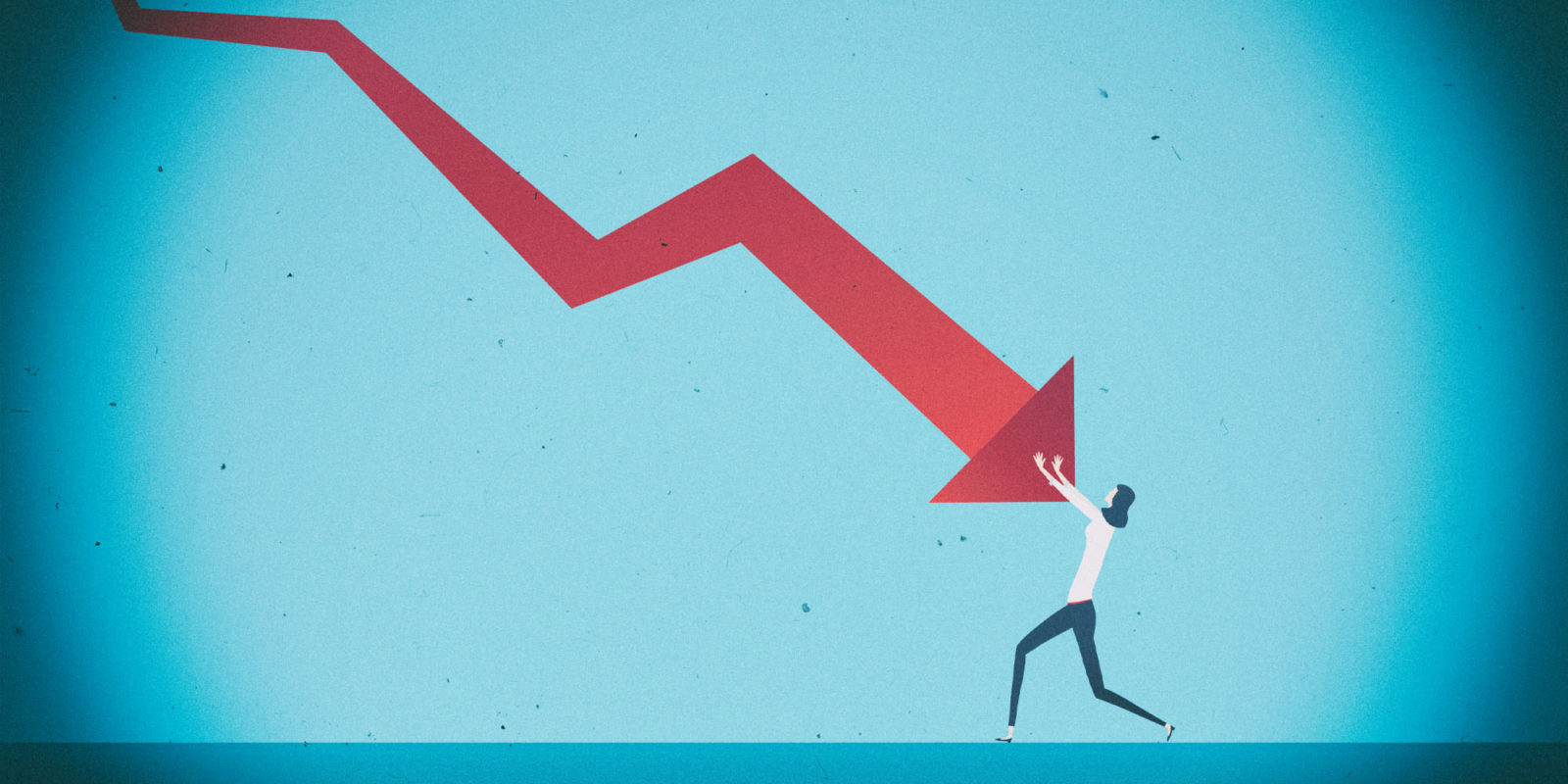 South Africa's economy contracted 0.6% in the third quarter, Statistics South Africa (StatsSA) said on Tuesday. That was a worse outcome than most economists had forecast and raises the prospect that the economy is ending 2019 mired a recession.

President Cyril Ramaphosa’s economic record is not looking good, though to be fair, that is also partly a reflection of the scale of the mess he inherited. When he assumed the Presidency in February of 2018, the economy was already shrinking that quarter and would do so in the next as well, giving South Africa its first recession in nearly a decade. It grew for the next two quarters of last year, but so far this year, economic growth was only recorded in Q2, when the economy rebounded 3.2% after a contraction of 3.1% in Q1.

Now it has become smaller again with a 0.6% decline posted in Q3 of 2019. This means that in the six full quarters that Ramaphosa has presided over, three have been marked by economic contraction. It will be four for seven if the economy is currently shrinking, which is sadly a realistic scenario, based on the data thus far and low levels of business and consumer confidence. The Absa Purchasing Managers’ Index (PMI) fell in November, and inflation retained its downward trajectory in October – a sign of weak demand in an economy with an official unemployment rate of almost 30%.

“There is a strong likelihood that we are in a recession,” Mike Schüssler, Chief Economist at economists.co.za. told Business Maverick. He had forecast an over 80% chance that the economy shrank in Q3, based on a significant decline in September in The BankservAfrica Economic Transaction Index (BETI), which measures the value of bank transactions.

The consensus among economists polled by Reuters was 0.1% growth while Bloomberg’s poll had predicted 0.0%. The rand fell 0.8% initially on the news, Reuters reported.

The GDP data was pretty dismal all round. Mining output fell 6.1% in the quarter, while manufacturing production eased 3.9%. The agricultural sector declined 3.6%. The trio are key employers, so the unemployment rate is probably still going north.

The one silver lining was gross fixed capital formation, which rose 4.5%.

This latest set of poor GDP numbers also raises the prospects of further ratings downgrades in 2020, which will in turn increase borrowing costs, just as slower growth curbs the Treasury’s ability to raise revenue. That, in turn, will put renewed pressure on the rand, which could trigger faster inflation against the backdrop of muted demand. Yet the government seems incapable of taking the decisive action that economists say is required to get the economy growing at a decent clip. BM