Friday the 13th: The day police bullets killed a young boy and broke a mother’s heart 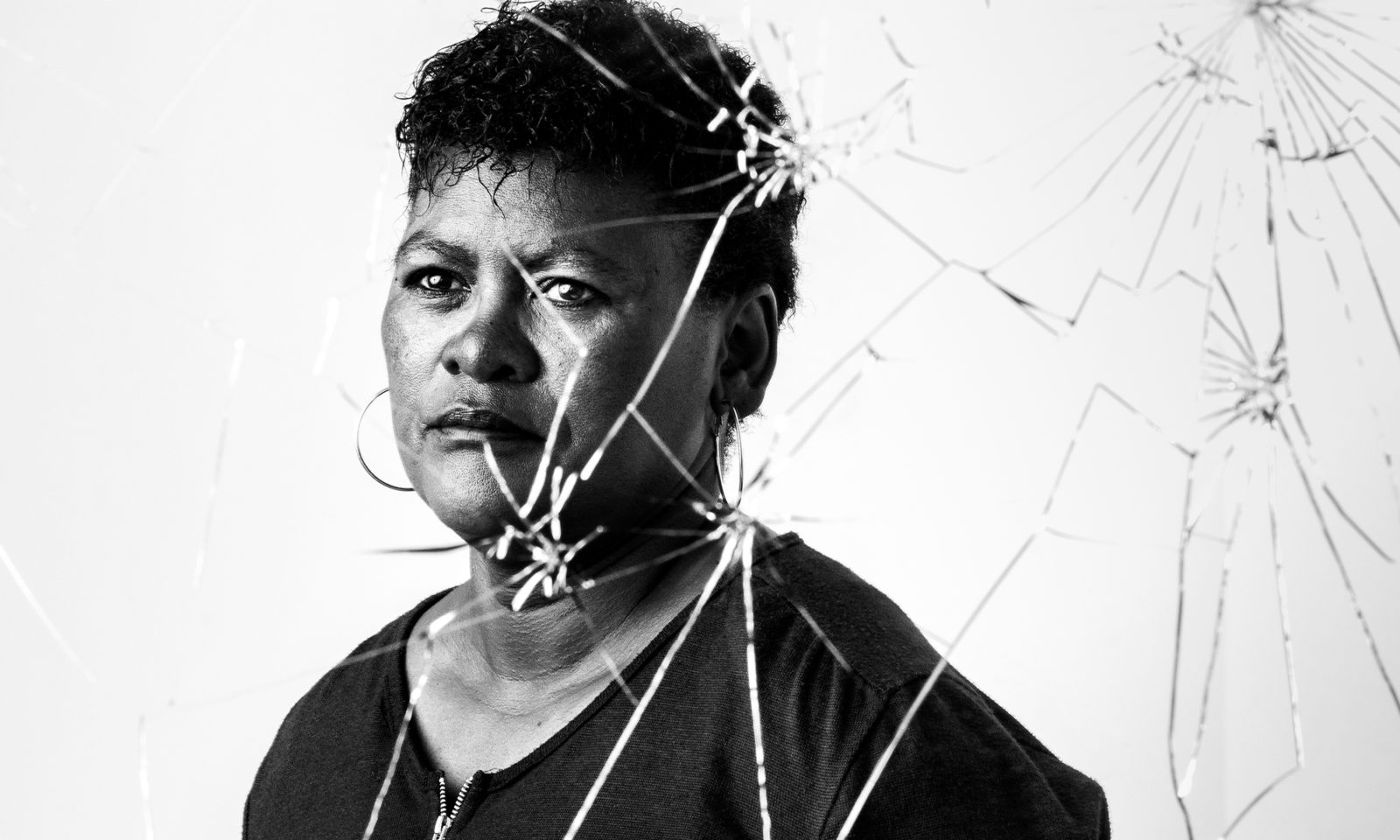 It is not only gangsters who shoot innocent young boys on the Cape Flats. Policemen are also known to be the perpetrators when innocent bystanders get caught in the crossfire. The killing of Damian Ahrendse, 14, six years ago is one such terrible story.

Next Friday is the 13th, 13 December, a day that six years later still brings tears to Klarina Ahrendse’s eyes and a quiver to her voice. “Ja, it will be six years next Friday, Friday the 13th. Ja, I wish that day never happened.”

Six years later, Ahrendse is able to recount the day in great detail.

“I told Damian to stay indoors, there was a lot of gang shooting and gang activity. I said, ‘Damian stay indoors please, it is Friday the 13th, you know what it is like, there is cooldrink in the fridge, you don’t need to go out’.”

Ahrendse stepped out of her Wesbank house for a moment to go to her best friend three doors down when they heard at least 20 shots. Reports quickly filtered through via WhatsApp that a gangster was shooting indiscriminately close by and had shot a youngster in the buttocks a few streets away.

Twenty minutes later Ahrendse heard police sirens and assumed that the authorities were on their way to assist the boy who had been wounded. Not long after, Ahrendse hear four more shots, shots that would turn out to be fateful.

Before completing her story Ahrendse takes a few steps back.

“I have an older son Dominique who is high up in the 26s gang. He has done several stints in prison, but despite serving his time there is always this warrant officer in the police who would harass me and the rest of the family and most of all Dominique. I even went to speak to the brigadier about the constant harassment and the targeting of my son, but it just continued,” Ahrendse recounts.

Back to Friday the 13th. Eyewitnesses recounted to Ahrendse that her youngest son Damian had left the house with a friend after hearing the 20 shots and had walked around the corner to investigate. In the meantime, according to the eyewitness accounts relayed to Ahrendse, two policemen in a bakkie (including the warrant officer) had rushed to the scene where the young boy was wounded and were searching for the suspect. They were racing across an open field when their vehicle got stuck in a pothole. The two policemen left their vehicle and took aim at two young figures who were now fleeing from them, trying to get around the corner. The warrant officer allegedly took aim and fatally wounded Damian Ahrendse.

Klarina Ahrendse was leaving her friend’s house when she saw her son, crouched over trying to flee to safety. He collapsed in front of her. Damian had been shot in the chest.

“The last words Damian said to me was, ‘It’s the police…’,” said Ahrendse.

Soon the police, including the warrant officer, arrived on the scene where they attempted to revive the young boy, but it was too late.

“Dominique shouted at the police, demanding to know why they shot his brother, but they just stared at him, went to gather the evidence [spent cartridges] and left.”

The young boy was rushed to a day hospital, where he died.

“We followed the ambulance to the hospital, but by the time we got there, my son was dead on the hospital bed.”

Ahrendse takes a deep breath. “Damian was such a sweet child, he was a healthy child, never by a doctor. When he died, I asked God why he took him away, it was just so very wrong. He was an easy child, such an easy child.”

Ahrendse places a file on the table. It is full of documents, a paper trail of seeking justice for Damian’s death. However, nothing has borne any fruit for this devastated mother. The police say speak to the Independent Police Investigation Directorate (IPID), who in turn say speak to the National Prosecuting Authority who in turn refer back to IPID.

Six years later, her son’s death is just that, another death and his case is stuck in the IPID no man’s land of dead dockets.

Ahrendse gets angry when she speaks of the injustice of trying to get to the bottom of her son’s death. She claims Dominique was discounted as a witness in the internal police investigation because he was linked to the gangs.

“How does that work? He saw some of what happened, his version must count,” she questions. Ahrendse also says that she is yet to see a forensic report on the post mortem carried out on Damian.

Another incident that infuriates Ahrendse, but also brings tears to her eyes is the fact that on the day of Damian’s funeral the police raided their house.

“We were sitting outside when so many police cars pulled up. Do they have no respect? If they wanted to search Dominique, why on the day of Damian’s funeral? I will never forgive them for that.”

“I tell myself, head up, look up. I cry every day. I see the killers walk free, but all we can do is wake up every morning to fight another day and hope that maybe this time our visit to some office will bring some justice.” MC

By Sandile Motha for Mukurukuru Media