The Week Ahead: Parliament wraps up for 2019

The Week Ahead: Parliament wraps up for 2019 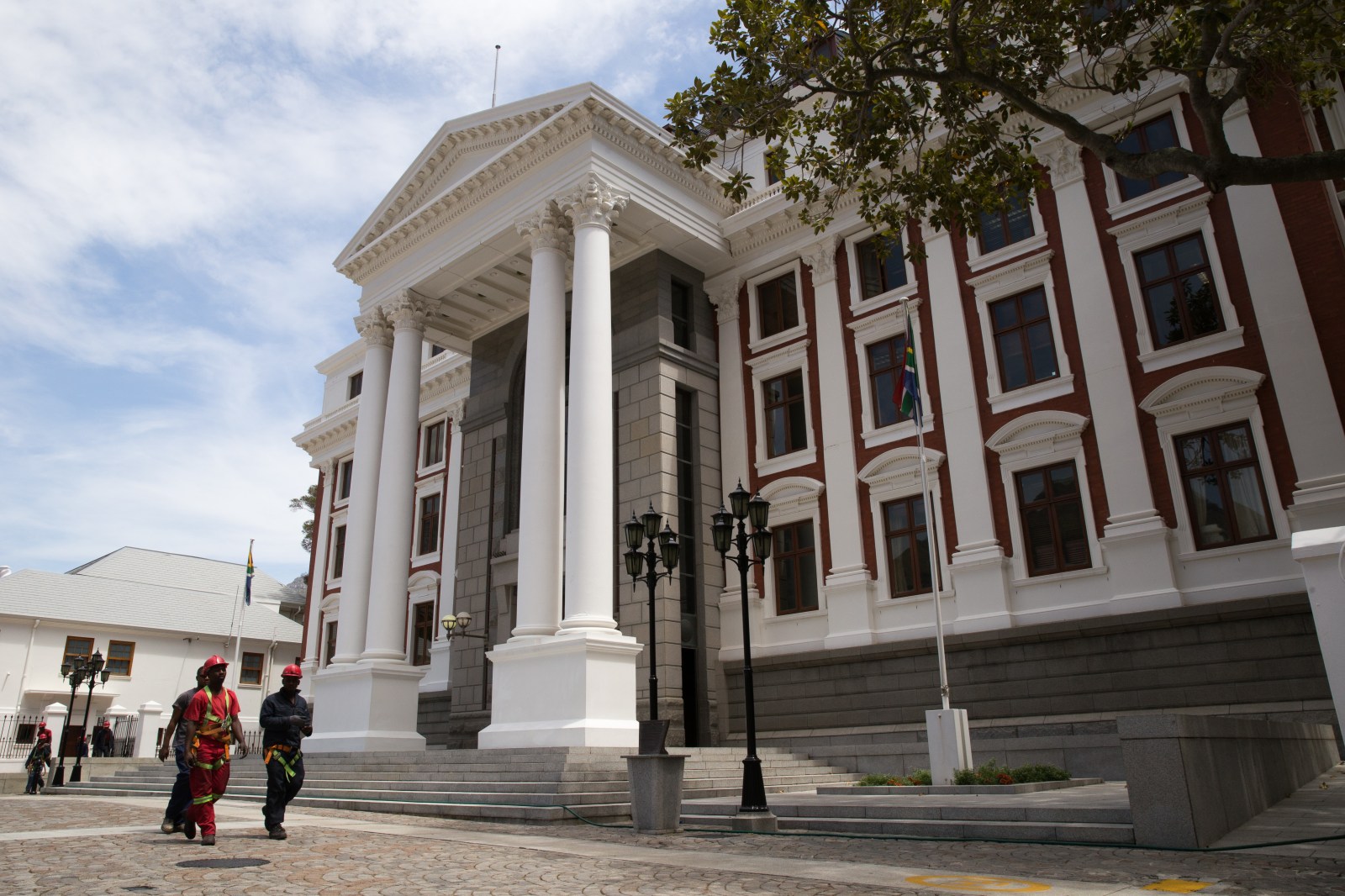 The National Lotteries Commission presented its 2018/19 annual report to Parliament on Tuesday against a background of allegations of unfinished projects and conflicts of interest. Archive Photo: Ashraf Hendricks

It’s a week of farewells and loose ends… The constituency period beckons, with MPs due to depart at the end of the week and return to Parliament next year. But a fair amount of work will be done before they go and there is plenty of opportunity for excitement.

Most of the significant business is in the main chambers where the agendas are (mostly) complementary.

In the National Assembly, a major point of interest is Tuesday’s debate on 16 Days of Activism for no violence against women and children under the theme “Enough is enough – 365 days to end Gender-Based Violence”.

On the same day, select ministers in the economics cluster will appear for their regular Question Time session. They will be probed on a range of matters.

Beyond this, MPs will consider the Third Report of National Assembly Rules Committee as well as a request from the Portfolio Committee on Defence and Military Veterans to make an additional technical amendment to the proposed Defence Amendment Bill.

A range of functions and duties are assigned to Parliament in the Constitution and in legislation. Amongst others, this includes the appointment and dismissal of office bearers of the institutions supporting democracy (Chapter 9 of the Constitution) such as the Auditor-General, Public Protector and others.

The National Assembly will conclude its budget process in Wednesday’s marathon sitting. Lawmakers will consider the Medium-Term Budget Policy Statement (MTBPS) as well as the Adjustments Appropriation Bill and accompanying votes and schedules. The bill appropriates extra funds for items in the budgets of departments.

We can expect big disagreements when the House considers the appointment recommendations for Public Service Commissioner and Deputy Public Protector. Both appointments require a simple majority to pass (201 votes) so as long as the ANC shows up these should clear despite the fuss from the opposition.

Elsewhere the NCOP will sit over two days. The upper House will also mark the 16 Days of Activism for no violence against women and children campaign with a special event, consider a report not to restore Advocates Nomgcobo Jiba and Lawrence Mrwebi to their positions in the National Prosecuting Authority as well as pass the Adjustments Appropriation Bill.

In addition, delegates will consider assorted bills and committee reports.

Both Houses will round off their programmes with farewell speeches.

Away from Plein Street, the Speakers’ Forum is scheduled to meet on Thursday in Johannesburg. This body oversees management and co-ordination of legislative sector programmes. In addition, a delegation from Parliament will participate at the UN Climate Change conference in Spain.

There are several interesting meetings scheduled in the Committee Corridor.

Here is a run down of the highlights:

Scopa will meet with Cogta, Salga and National Treasury on plans to resolve the impasse between Eskom and defaulting municipalities. Last week the power utility issued notices of intention to cut power to three municipalities in the Free State due to failure of payment. This plan was eventually rescinded after a meeting with the provincial MEC of Co-operative Governance and Traditional Affairs over the matter. (Tuesday)

The Standing Committees on Finance will receive a briefing from the Public Investment Corporation and Government Employees Pension Fund on Steinhoff. The collapse of Steinhoff Holdings led to a loss of R20 billion that the Government Employees Pension Fund had invested in the Public Investment Corporation. At the same meeting, Nedlac will brief MPs on the Transformation of the Financial Sector. (Tuesday)

Vacancies at the NYDA and the Media Development and Diversity Agency will be discussed by lawmakers. (Tuesday)

The Subcommittee on Appointment of Parliamentary Budget Office (PBO) Director will brief MPs on the proposed shortlist. The successful candidate will lead the PBO that provides independent, objective and professional advice and analysis to Parliament on matters related to the fiscal framework, budget and other Money Bills. (Tuesday)

The Joint Standing Committee on Defence will get a briefing from the National Conventional Arms Control Committee on its 2018 Annual Report. This statutory body is responsible for the control over trade in conventional arms and rendering of foreign military assistance. It reports to Parliament and consists of Cabinet Ministers and Deputy Ministers. (Thursday)

During the constituency period, MPs have a duty to: be available to the public, help solve problems and report back to their constituents on what is happening in Parliament.

The purpose of these periods is to encourage MPs to remain in contact with the people they represent. For more information about constituency offices, click here.