Stunted growth: Latest GDP figures are likely to be dismal 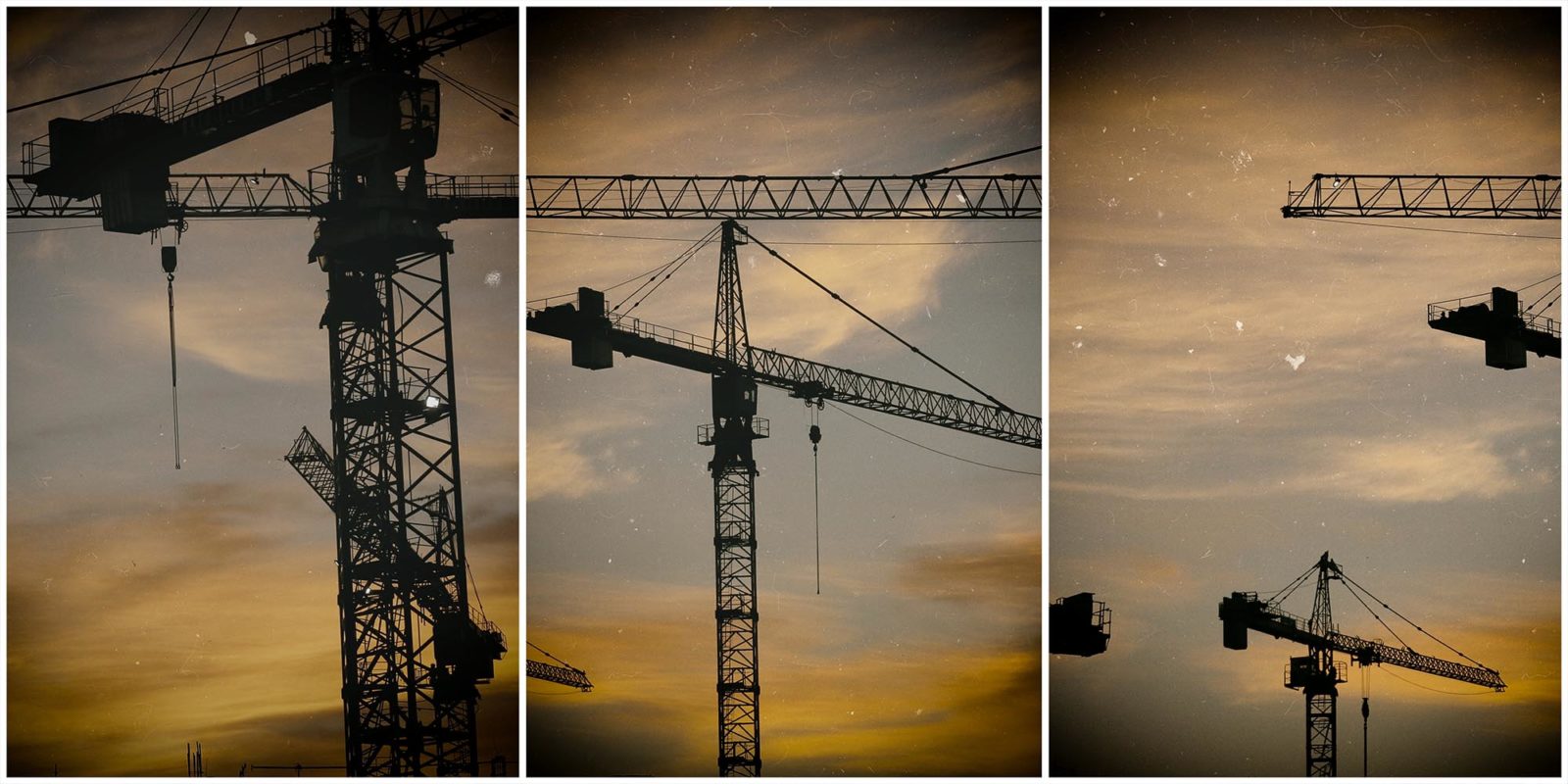 Stay tuned for the data on Tuesday 3 December 2019, which will probably show that the economy’s structural and cyclical decline remains firmly in place, says the writer. (Photo: Kim Ludbrook / EPA-EFE)

The Ramaphosa administration is unlikely to get an early Christmas present when Statistics South Africa releases third-quarter 2019 gross domestic product (GDP) data on Tuesday, 3 December. Economists forecast that SA’s economy flatlined or barely grew in the third quarter, and a contraction is also plausible.

A slew of data, including for the mining, manufacturing and retail sectors, suggests that South Africa’s economy had a dismal performance in the third quarter, the latest sign that President Cyril Ramaphosa’s “New Dawn” remains stillborn. A Reuters’ poll of economists forecasts growth of just 0.1% for the three months to the end of September on a quarterly basis, while the consensus from a Bloomberg poll is 0.0%. In such a scenario, a contraction would not be a shock.

“Either way, it signals an extremely weak growth environment that implies poor tax collections and places National Treasury under significant pressure to rework the budget and implement reforms if they are to commit to fiscal consolidation of any sort,” he said.

The central bank and the Treasury see growth for all of 2019 at just 0.5%, and much of that growth will need to materialise in this quarter after the economy shrank 3.1% in Q1 before putting in a surprising rebound with a 3.1% expansion in Q2.

There are signs that the economy may be picking up some steam, though it is hardly shooting the lights out. The bubble that is Sandton City was packed on Friday morning with shoppers splurging on “Black Friday” specials, but that may just be an indication that even South Africa’s more affluent classes are desperate for a bargain. And retailers are desperate to sell stuff: this correspondent actually managed to haggle a deal out of one.

Other signs are slightly promising. The RMB/BER Business Confidence Index (BCI) improved in Q4, gaining five index points to hit 26. But that came off a two-decade low of 21 in Q3, and all five categories remain below the “neutral” mark of 50. The index ranges between 0 and 100, so 26 out of 100 is probably in line with Hlaudi Motsoeneng’s matric performance.

“Though the fourth-quarter rebound in the RMB/BER BCI is encouraging, some realism is necessary: the improvement was a mere five index points and was not broadly-based across sectors. Moreover, at 26, the BCI remained deep in net negative terrain, with a strong majority of respondents still expressing a sense of pessimism,” RMB noted in the statement that accompanied the BCI update.

The best that can be said of the BCI is that it is at least moving in the right direction.

Other signs are more mixed. Consumer inflation (CPI) slowed to 3.7% in October from 4.1% in September, which would normally be seen in a positive light. But muted inflation in South Africa has largely been a reflection of low demand and the sour state of the economy. As Nazmeera Moola, head of investments at Investec Asset Management noted in a recent op-ed on this site, the downward inflation trends point to a structural and cyclical decline in the economy.

So stay tuned for the data on Tuesday, which will probably show that the economy’s structural and cyclical decline remains firmly in place. BM

As long as SOE board chairs are political appointees, they will battle to survive

Climate crisis: A teen and a president face off in Davos — but around them the world is changing