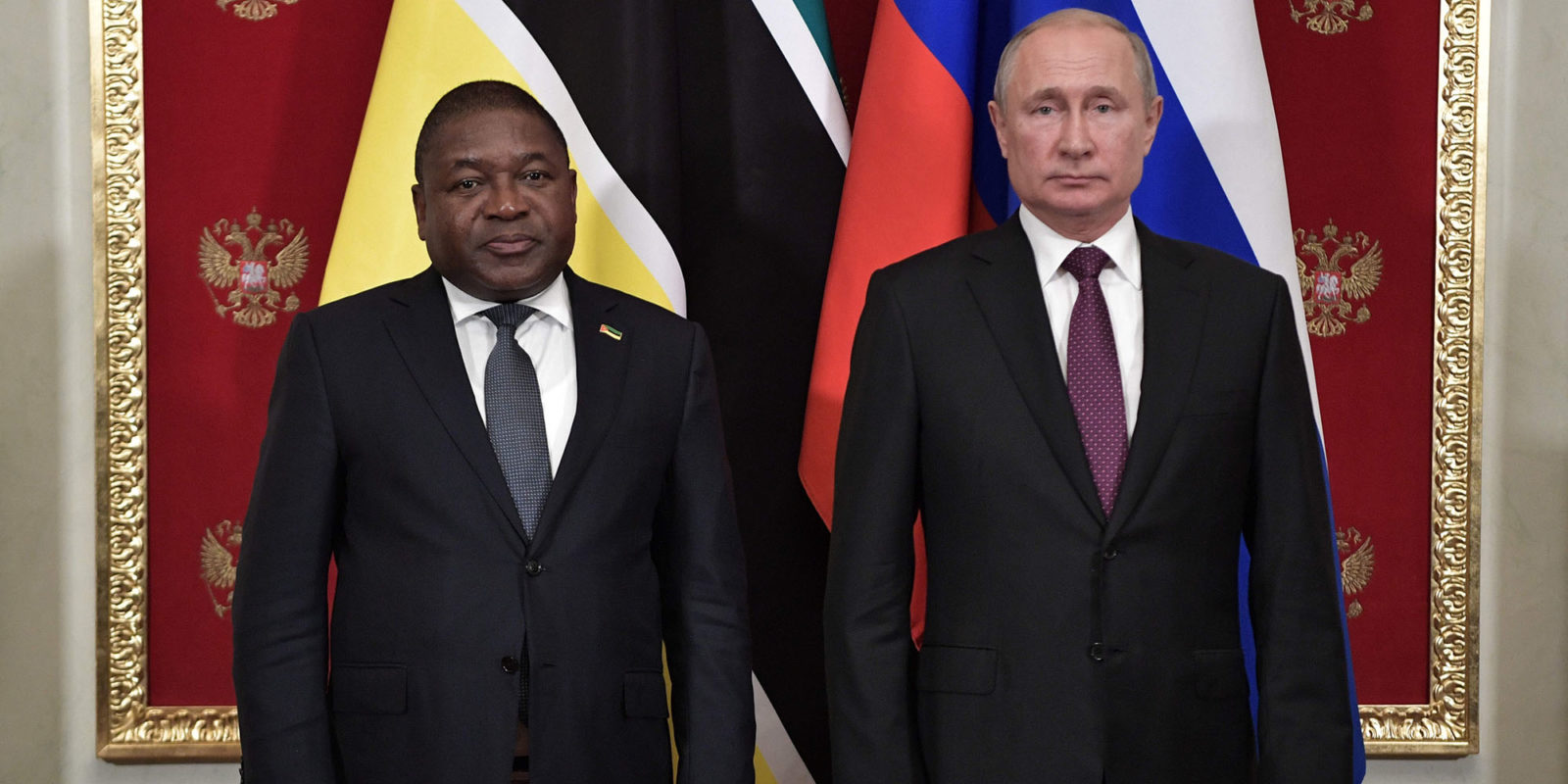 Security experts say Russian mercenaries close to Putin have retreated after defeats by Islamic jihadists, but have not left the country.

Soldiers of the Russian private military company Wagner, have retreated to Mozambique’s port city Nacala, after taking a beating in recent battles with jihadist extremists.

Security experts say 11 Russian soldiers have been killed over the last few weeks, several of them beheaded, in fighting in Mozambique’s northern-most Cabo Delgado province.

The bodies of the first Wagner PMC soldiers killed in Mozambique were delivered to Russia this week, according to The Moscow Times. It quoted Yevgeny Shabaev, chieftain of the Khovrino Cossack society, as saying the families of those killed had been given “impressive” monetary compensation in exchange for their silence about the deaths.

A South African security expert who has been following the Cabo Delgado insurgency closely, said the 11 soldiers employed by Wagner – run by a close ally of Russian President Vladimir Putin – had been killed in three battles over the last few weeks.

He said weeks after a meeting in August between Putin and Mozambique’s President Filipe Nyusi, 203 private soldiers employed by Wagner had arrived in Cabo Delgado late in September, backed by three MI 171 SCH Russian helicopters.

The soldiers had rushed into battle without proper intelligence, training, preparation or knowledge of the terrain and as a result had suffered quite heavy casualties. Apart from 11 killed, 25 had been injured.

The expert said the terrain comprised mainly dense and impenetrable undergrowth which neutralised the advantage of helicopters and electronic surveillance.

The Wagner soldiers had also suffered a surprise attack when insurgents entered their camp dressed in the uniforms of the Mozambique army.

This had caused deep distrust by Wagner of the national army and prompted the Russians to stop doing joint patrols with Mozambican soldiers.

Some media have reported that as a result of its military setbacks, Wagner has pulled out entirely from Mozambique.

Daily Maverick’s security source said this was not true. He said of the original 203 soldiers, 54 to 58 had gone back to Russia because they simply couldn’t face the local conditions any more and between 28 and 38 reinforcements had arrived a week ago.

The soldiers left in Mozambique had retreated only as far as their base in Nacala where they were re-training, acclimatizing and gathering intelligence – “which they should have done in the first place.”

“The Russians may have taken a beating with Wagner, but they are not going away,” the expert said, adding that he believed Moscow had long-range strategic goals in Mozambique.

At a seminar in Pretoria on Wednesday organised by the European Union and the African Centre for the Constructive Resolution of Disputes (ACCORD) it emerged that experts are still not completely clear how to characterise the “faceless” insurgency in northern Mozambique.

It erupted in October 2017 with well-co-ordinated attacks on police stations and other government installations but since then most of the attacks – up to 300 of them – have been on unarmed villagers in which about 500 have been killed, often very brutally by beheading and other mutilations.

Most experts believe the perpetrators are Islamic jihadists, sometimes called Al-Sunnah, but since they have probably only once claimed responsibility for the attacks, in a video, lingering doubts about their identity and their goals and motivations remain.

And as several experts pointed out, the Mozambique government still insists on referring to the insurgents as criminals, not terrorists. This denial of the nature of the problem is complicating efforts to counter the insurgency, the experts believe.

The so-called “Islamic State, Central African Province” has claimed responsibility for some recent attacks, though the links with the central Islamic State are not clear.

The insurgency has links across the border into Tanzania and also further afield, into Kenya, Somalia and the eastern DRC, some experts believe.

The experts believe there are several underlying causes for the insurgency, including grievances about the Maputo government’s neglect of the development of Cabo Delgado, a relatively high Muslim population, tribal divisions which reinforce religious ones and extensive criminal trafficking of natural resources from the coast.

Many experts also believe the huge natural gas reserves in the province may be aggravating the insurgency, possibly by heightening the sense of deprivation of locals who suspect they are unlikely to benefit from the bonanza which is about to take off. DM

The case for a nationwide funeral feast