South Africa and the world in 2019 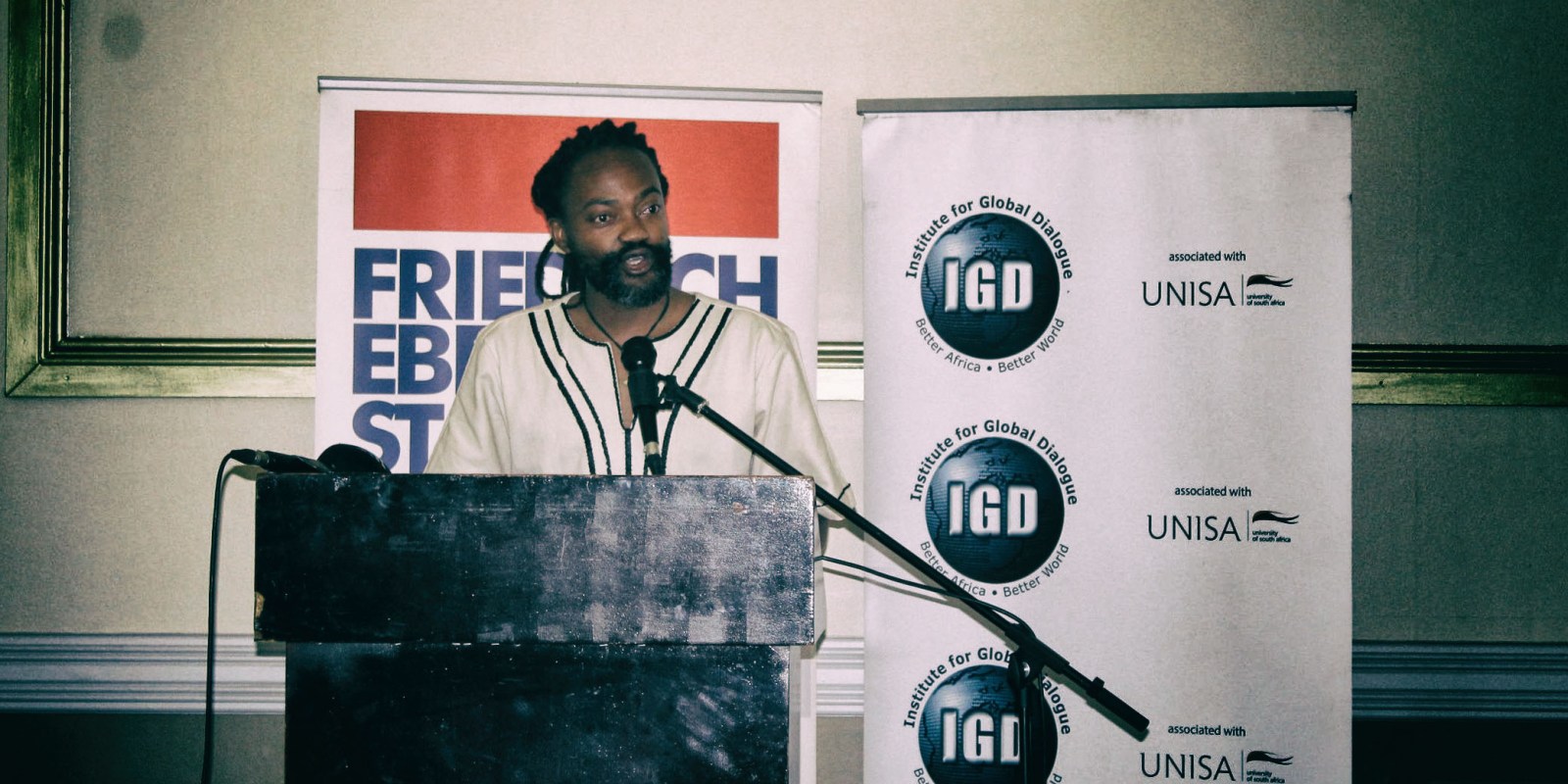 On Monday 25 November the Institute for Global Dialogue (IGD) celebrated its 25th anniversary by holding a roundtable event in Pretoria. A number of issues were discussed, including xenophobia in South Africa.

The Institute for Global Dialogue (IGD) was established in 1995 as the culmination of several years of efforts led by Nelson Mandela. He and his team of leaders saw a need for a research organisation that would facilitate the new South Africa’s engagement with the changing global order after 1994.

The roundtable event was attended by people from many spheres of South African and international society including government, civil society organisations, previous members of the institute and the media.

Mthembu said one of the focal points of IGD was the importance of geopolitics and working towards changing the focus to that of Africa having agency as opposed to being a passive actor in international relations.

Former president Thabo Mbeki was the keynote speaker. He lamented the fact that South Africa’s foreign policy is unclear on issues such as South Sudan and its failed mission of peace-brokering, as well as keeping South Sudanese opposition leader Riek Machar under house arrest in Johannesburg for more than a year.

He said the ethnic conflict in Ethiopia was worrisome despite Prime Minister Abiy Ahmed being the 2019 Nobel Peace Laureate in recognition of his “efforts to achieve peace and international cooperation, and in particular his decisive initiative to resolve the border conflict with neighbouring Eritrea”.  He flagged Ethiopia as an important policy challenge for South Africa and the IGD based on the historical relations between the countries.

He talked about the lack of discussion regarding terrorist groups’ activities in the Sahel (a region traversing Northern Sahara and the Sudanian Savanna) and the impact this conflict was having on the Fulani people and the region.

Mbeki questioned South Africa’s position on the rising right-wing politics of the West, particularly the US. He urged reflection on what the trade war between US and China meant for Africa amid growing Chinese trade relations with the continent.

Following Mbeki were various panel discussions, but of particular pertinence in light of the UNHCR refugee impasse were the discussions on xenophobia  in South Africa as well as its impact on foreign relations.

The media panel commented that South Africa and South Africans know very little about other African countries. It was noted that there were few South African journalists covering continental issues. This meant that reporting on Africa was outsourced to foreign media, who often view Africa through a lens of prejudice and preconceptions.

Fingers were pointed at the government for not confronting xenophobia by referring to it as “criminality”.

Members of the audience lamented the fact that South Africa had lost its moral high ground on the continent by remaining quiet during times of turmoil in countries including Zimbabwe and Burundi.

Professor Siphamandla Zondi, former executive director at IGD, said, “The impression of South Africa’s moral high ground in previous years was based on the iconography and association with Mandela, a clear vision of what we wanted to achieve and leaders who were committed to the global imperative to assist South Africa. The world circumstances at the time favoured our rise; however, politically and ideologically this has now changed.”

Perhaps the role that IGD can play in helping government shape its foreign policy, would be the effective and consistent facilitation of intra-African dialogue, in order to curb xenophobic violence and foster better understanding among South Africans regarding the plight of fellow Africans. MC