IPID executive acknowledges that system has been abused

IPID executive acknowledges that system has been abused 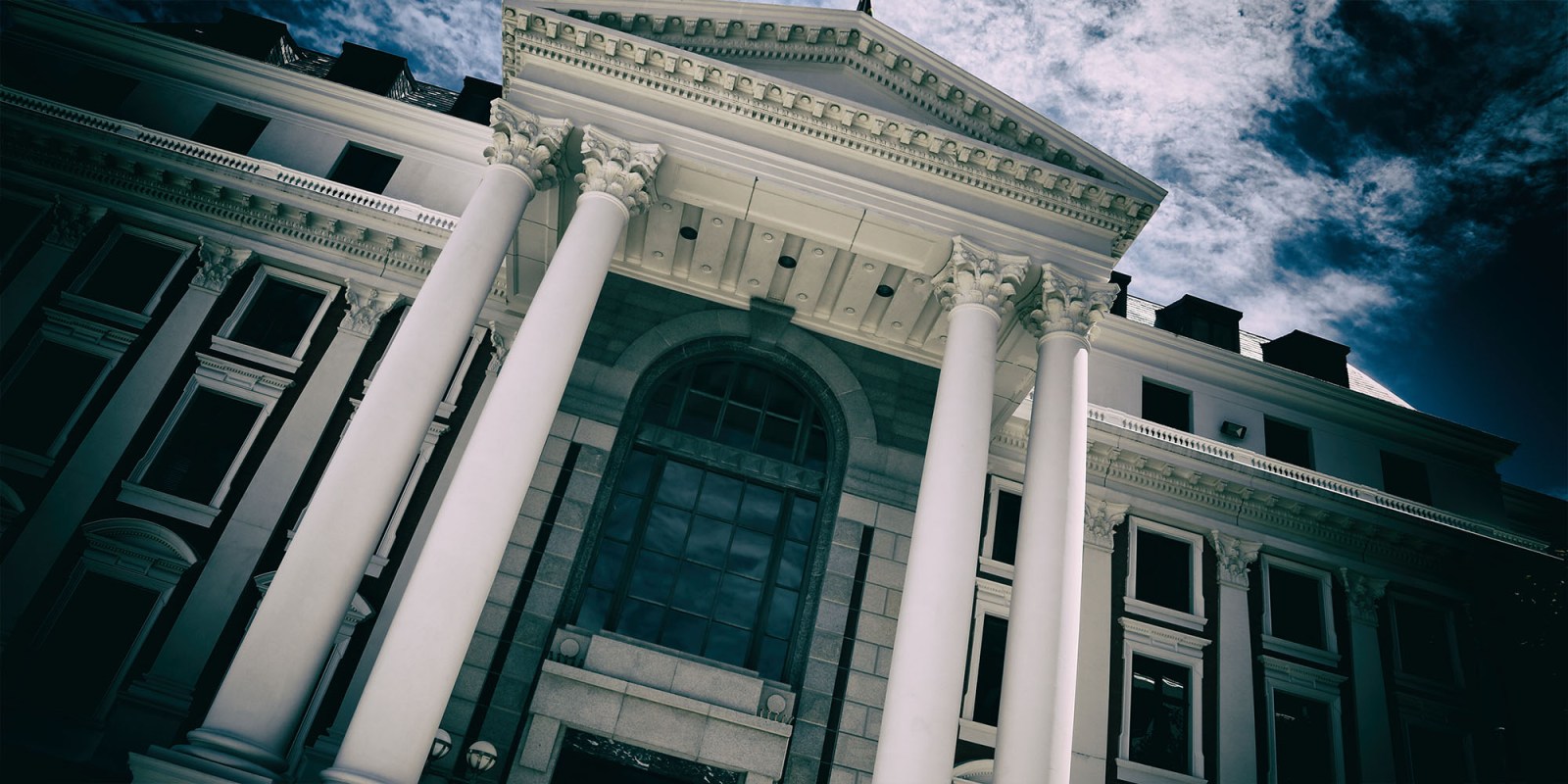 Parliament’s police committee was told that when complaints against the police were referred to IPID and no evidence was found, the ‘special process’ procedure was abused. (Photo: Leila Dougan)

Between 2012 and 2019 there were 42,000 complaints against the police, ranging from allegations of rape, torture and shootings to killings. Only 531 of these cases resulted in successful prosecutions.

Matthews Sesoko, head of investigations at the Independent Police Investigative Directorate (IPID), has acknowledged abuse of the process used to close cases against the police.

Briefing Parliament’s police committee on Wednesday, Sesoko said when complaints against the police were referred to IPID and no evidence was found, the “special closures” process was used. “What we’ve found is that this special closures process was then abused,” said Sesoko.

Investigative journalist Daneel Knoetze showed how the “special closure” category was used by IPID officials to close and archive cases, instead of investigating them properly and referring the completed dockets for prosecution. A total of 1,586 cases were dispensed of as “special closures” between June 2015 and September 2016.

IPID made a presentation to Parliament on progress investigating irregular closures of cases from 2015 to 2017.

Mmamodishe Molope, IPID’s head of compliance monitoring, told the committee that from 2015 to 2017 there were 1,661 “special closures”. Most of these cases were from KwaZulu-Natal. So far, only 580 of these cases had been looked at to see if they were investigated properly. According to Molope, this is because the Integrity Strengthening Unit (ISU), set up to strengthen measures for managing unethical conduct within the organisation, only has two investigators. No information was provided on how many of these 580 cases were not investigated properly.

Victor Senna, IPID’s acting director, said in October the ISU had requested an extension until the end of the financial year to finalise the investigations into special closures. He said he had written to the National Treasury to ask their investigators to help, “so we can fast-track these investigations”.

Ockert Terblanche (DA) was concerned that investigators were able to close cases without properly investigating them. “Is Mr X, the investigator, sitting in KZN and then he decides it’s going to be closed? Mustn’t some senior person look at the docket and peruse it properly and based on the evidence in that make a decision?”

Molope told the committee that IPID takes allegations of irregular closing of cases seriously, as “it taints the image of the department and it means that victims don’t get any justice”.

Wednesday’s presentation only focused on the two-year period. But between 2012 and 2019 there were 42,000 complaints against the police, ranging from allegations of rape, torture and shootings to killings. Only 531 of these cases resulted in successful prosecutions. DM

Mafolo is an intern with Daily Maverick seconded to GroundUp.