Eskom to subject 2,000 more staff to lifestyle audits as fight against corruption intensifies 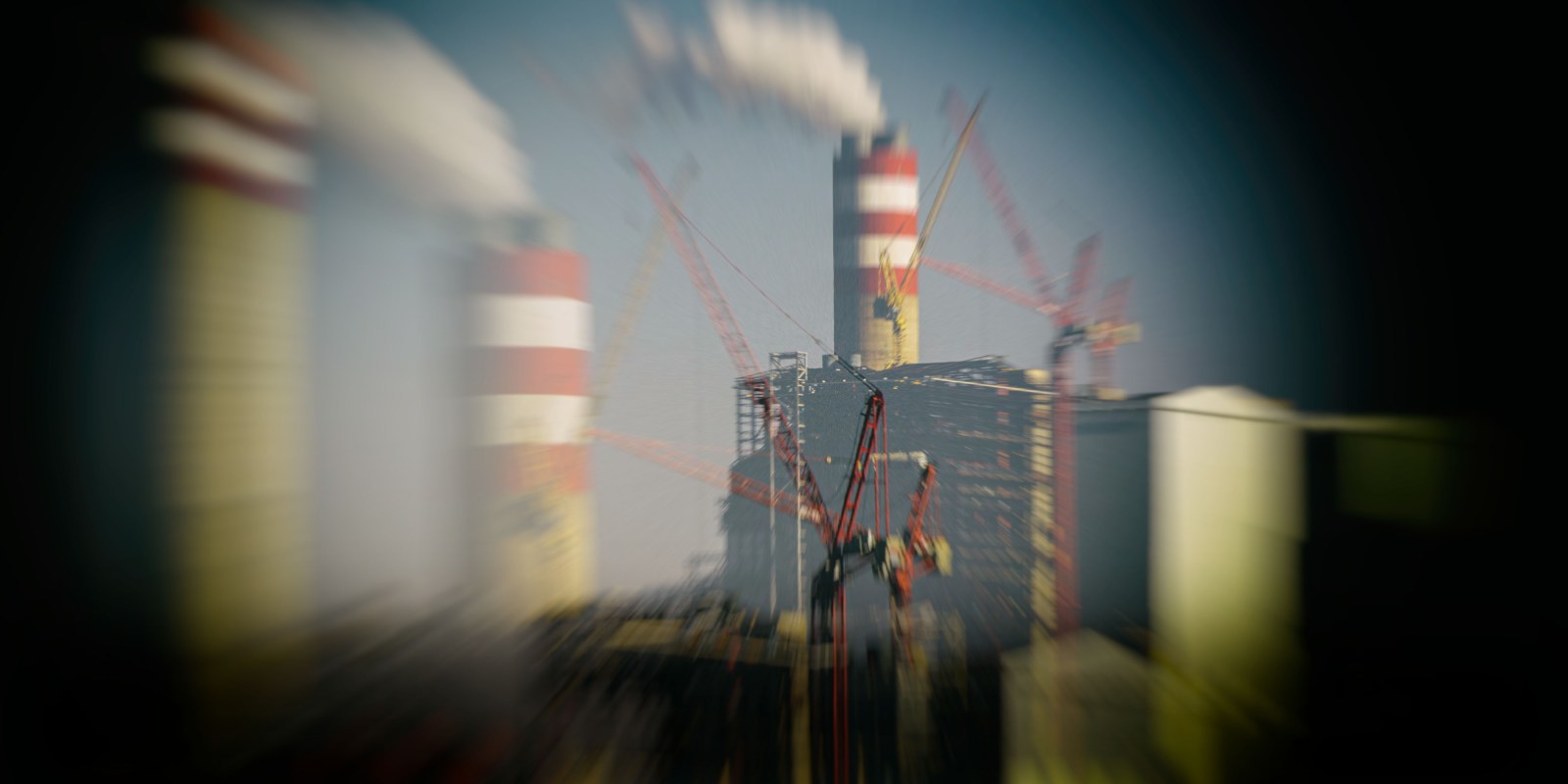 After subjecting almost 400 executives and senior managers to lifestyle audit investigations over the past year, electricity supplier Eskom says it will spread the anti-corruption measure to more employees in key divisions.

Eskom’s investigations, in which Eskom contracts investigators to comb through personal details such as bank accounts and assets of the families of its employees, will begin in the next few weeks in key departments such as procurement and group capital, which is responsible for new capital investments, the utility said on Thursday 28 November 2019.

“The executive committee has mandated that we continue with the lifestyle audits in other risk areas of the business,” said Ishan Bhowani, the acting head of assurance and forensics. Departments that will initially be affected employ about 2,300 people, according to Bhowani.

During the first phase of lifestyle audits, which began in 2018, Eskom investigated 365 of its most senior employees in the E-band (executive and senior managers) level and higher, their spouses and children, said Bhowani. “We asked for bank accounts for the past three years, declarations of assets and liabilities, and matched those against the salaries to determine what the lifestyle should be.”

After initial investigations by a contracted party, Eskom referred 44 cases of suspected corruption to the Special Investigations Unit for further probes, said Bhowani. Some employees could not bear the intrusive investigation and left the utility.

“But I cannot say it is because of the lifestyle audits,” said Bhowani. The utility has laid criminal charges with the police against some of its employees as a result of other investigations into corruption.

“There were instances where we uncovered assets that were not declared by the employees, and submitted that information to the SIU.

Some employees’ spouses declined to co-operate with the probe, in which case Eskom relied on other measures, such as the SIU’s ability to subpoena the required information from banks and the deeds office.

During the past five years, Eskom was the scene of the biggest acts of politically connected State Capture, with many of its executives being accused of facilitating billions of rand in corrupt deals for the benefit of the Gupta family who claimed former president Jacob Zuma as its friend.

In February 2018, the public enterprises minister appointed a new board of directors, led by Jabu Mabuza, and a new chief executive, Phakamani Hadebe, and gave them a mandate to clean up the corruption, starting with the dismissal of the implicated executives whose alleged acts of malfeasance had saddled the utility with a qualified audit outcome. More than 14 senior staff have since left Eskom, either through resignations or dismissals.

Supplying about 95% of the country’s electricity, Eskom is also the single biggest risk to the economy, with an outstanding debt of R454-billion in the six months ended September. The utility began raising the debt about 14 years ago, in order to pay new capital investments in the form of three power stations that will add new capacity totalling 10,900 megawatts of electricity generation infrastructure at completion.

However, the utility needs to service the debt from electricity sales, as well as pay for the maintenance of its infrastructure. At only R19.7 billion cash generated from the sales of power, this is not nearly enough to pay the debt service costs of R31-billion in the period. In the corresponding period in 2018, the debt servicing costs amounted to R45.2-billion.

In order to cope with the debt servicing liabilities, Eskom appealed to its sole shareholder, the government, to help with a cash bailout. Earlier in 2019, Finance Minister Tito Mboweni approved a R49-billion bailout to the utility, the last instalment of which is to be paid by March 2020. Another R56-billion in financial assistance will be handed over to the utility by March 2021. This will be followed by at least annual payments of R23-billion a year over the next 10 years.

Today, however, Eskom said it still has a revenue gap of R50-billion to meet all its debt obligations. That is what it needs to service the interest on its debt, plus capital repayments. This means it will again request a further cash bailout in 2020.

At the operating level, Eskom reported revenue of R107.5-billion, higher than the R98-billion it reported in 2018. The utility reported a profit before financing costs of R16.6-billion, most of which was gobbled up by the interest, leaving R1.3-billion in net profit.

Compounding the utility’s financial quandary have been declining sales of electricity due to a combination of insufficient generating capacity and lower economic activity, resulting in lower demand for electricity.

This reporting period, Eskom was forced to ration electricity for five days during October and November as some of its equipment broke down unexpectedly.

“We are not planning to load shed. (But) we continue to be tight.”

As Eskom is now entering into its peak maintenance season where more generating units are taken down for service, the system is expected to improve from March, ahead of the high-demand winter season, said Bernard Magoro, the general manager of the system operator. Magoro said Eskom has about 7% operating reserve margin, the gap between demand and supply capacity.

Eskom continues to add generating capacity to help improve the supply of electricity. Last week it brought Unit 2 of the Medupi power station into commercial operation, meaning all construction and tests were completed. This means five generating units of 800 megawatts each at the R145-billion power station are now part of the total Eskom capacity of 47,000 megawatts.

Another three units are also contributing to the national grid at Kusile power station, built at a cost of R160-billion outside the town of Emalahleni in Mpumalanga.

Also negatively affecting Eskom’s ability to fund itself is its inability to collect unpaid debts by customers, including municipalities and some residents of Soweto township in Johannesburg, where it supplies about 200,000 households directly. The arrear municipal debt has increased to R25-billion in the six months ended September 2019.

Mabuza said the top 20 defaulting municipalities have a payment rate of only 44%. BM