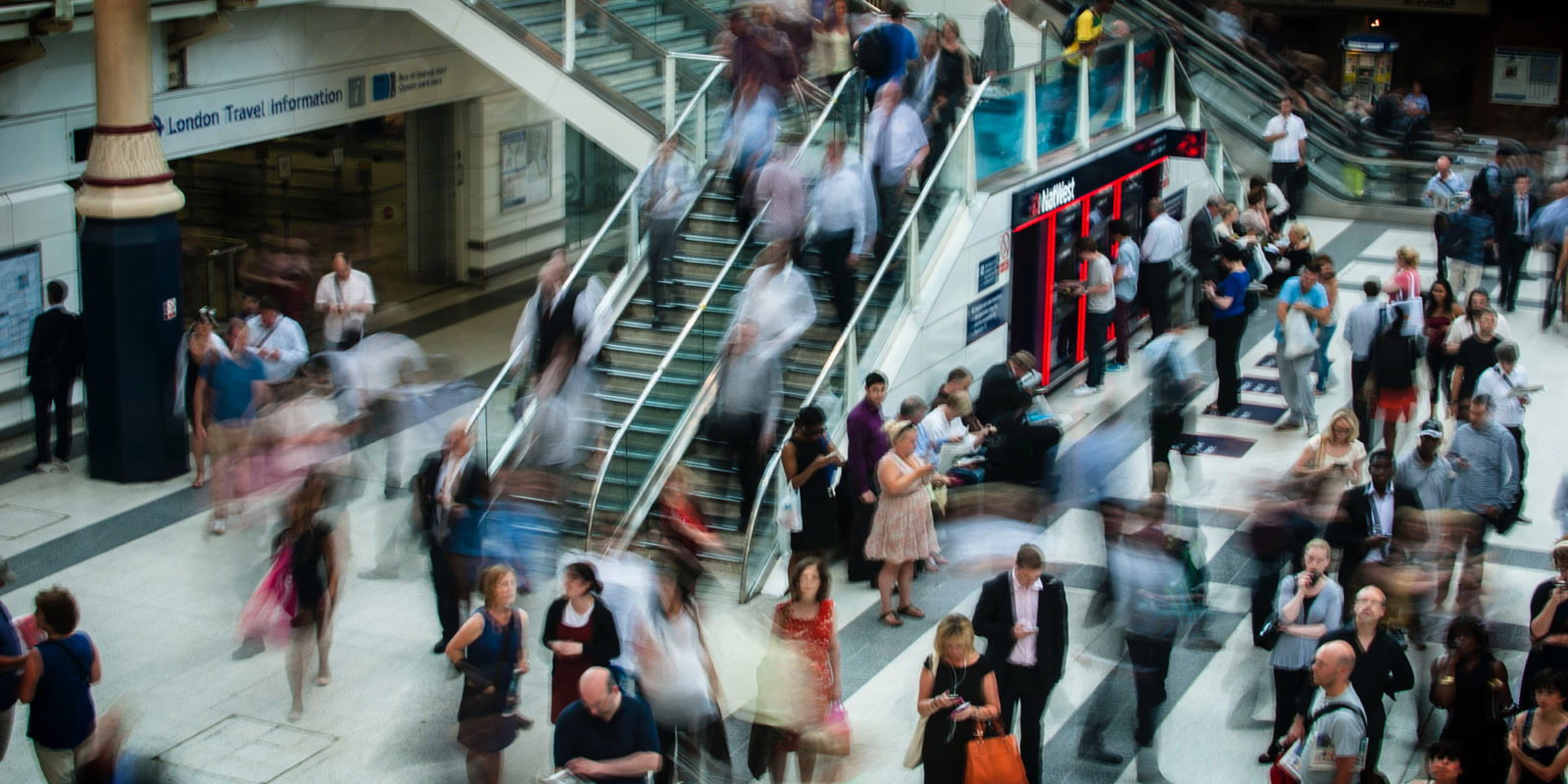 There may soon be more than one big supermarket at your local mall, if a new ruling by the Competition Commission is enforced.

The Competition Commission has fired a shot across the bows of SA’s retail industry, telling the big four supermarket chains – Shoprite, Pick n Pay, Spar, and Woolworths – to immediately stop their entrenched use of long-term exclusive lease agreements at shopping malls to remain competitive and profitable.

Long-term exclusive lease agreements allow supermarket chains to be the only seller of specific goods at a mall to protect their turf and can be in force for as long as 30 years in their rental agreement with landlords. These agreements also include restrictions on the type of non-supermarket tenants that landlords can allow to trade at malls, thus restricting the entrance of competitors.

This is not the first time that exclusive lease agreements have come under the spotlight. In November 2017, the Constitutional Court denied Pick n Pay an interdict to stop Game from selling fresh food at Capegate Shopping Centre in Cape Town. Pick n Pay initially went to the high court on the basis that Game’s food offering was an unlawful interference in its exclusive lease agreement with Capegate’s owner, Hyprop Investments.

But the Competition Commission has ruled the use of exclusive lease agreements is anti-competitive and in contravention of the Competition Act because they “hinder the emergence of challenger retail chains to the main four retailers and [have] also served to prevent economic participation by smaller independent retailers”.

The biggest users of exclusive leases are Shoprite (the owner and operator of Shoprite and Checkers stores), Pick n Pay, Spar, and to a lesser extent, Woolworths. Smaller retailers that are mainly blocked from entering shopping malls and relegated to opening stores on the periphery of malls are Food Lovers Market, Fruit and Veg City, and Liquor City.

These findings are contained in the competition watchdog’s 657-page final grocery retail market inquiry report released on Monday 25 November. The inquiry probed the impact of the entry of national supermarket chains into townships, peri-urban areas, rural areas, and the informal economy.

Woolworths and Shoprite told Business Maverick they are studying the report and will be better placed to opine on it at a later stage. Pick n Pay’s group executive for strategy and corporate affairs, David North, said exclusive leases are “already a diminishing feature of the market”.

“Pick n Pay has for some time sought to ensure that small retailers who want to open in shopping centres where we are present are able to do so,” said North.

Up until now, the use of exclusive lease agreements by supermarket chains and their rapid expansion across South Africa has remained unregulated, resulting in the big four having a collective market share of about 64%.

But the Competition Commission is getting tough, saying supermarket chains should make a voluntary commitment to end the use of exclusive lease agreements in the next six months.

Ebrahim Patel, the minister in charge of the combined trade and industry, and economic development departments that oversee the commission’s work, said if the supermarket chains do not comply, the government would introduce regulations to give effect to the watchdog’s recommendations on exclusive lease agreements.

The commission is already empowered under the Competition Act to impose sanctions such as monetary fines and imprisonment if supermarket chains are found guilty of anti-competitive behaviour. Arguably, this is a tool already available rather than the government drafting new regulations to force supermarket chains to comply with the commission’s recommendations. After all, the commission is seen as a toothless body that issues errant companies with slap-on-the-wrist penalties for anti-competitive or cartel behaviour.

Competition Commissioner Thembinkosi Bonakele said the watchdog prefers to put in place regulations to change anti-competitive behaviour rather than to litigate against the supermarket chains under the Competition Act.

“We want a quicker way to address the problems without litigating. It’s much quicker and [more] impactful to get the desired relief if you put regulations in place,” he told Business Maverick.

Bonakele said the commission might still go the litigation route against supermarket chains to resolve complaints it received before the grocery market inquiry began its work in 2017. BM