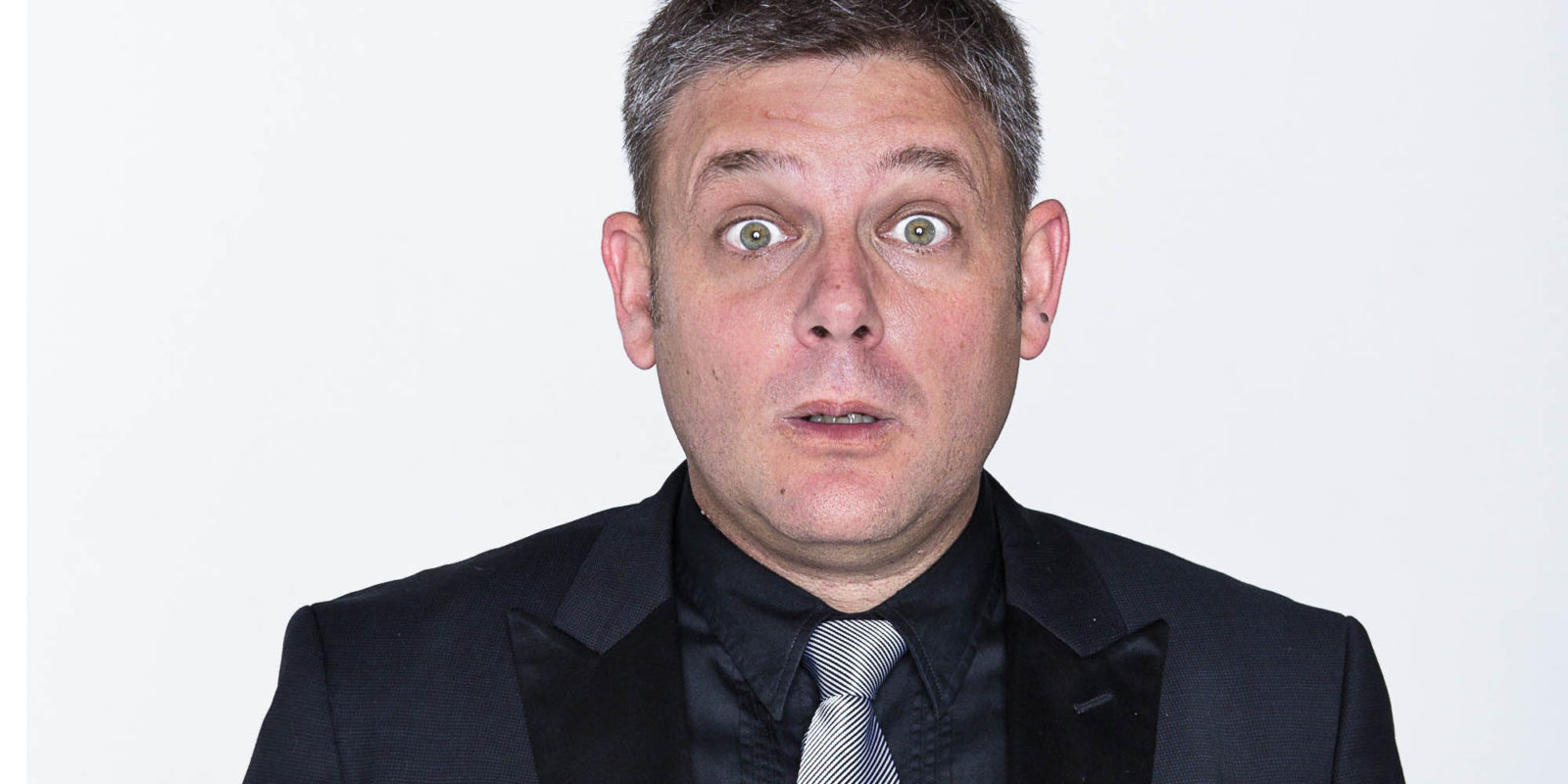 Alan Committie jokes about the way age inevitably diminishes your memory, but his own performances seem to improve every year.

His word-plays can make anything funny, and coupled with his comic actions the laughs flow abundantly. He hasn’t performed in Joburg for a while, he says, and launches into stories of reacquainting himself with the city. He instantly picks out members of the audience in a way that’s so witty and good-natured that people are practically willing him to choose them, rather than squirming into invisibility as you do with more caustic, less generous comedians. He generates an excellent rapport, riffing off their answers to create fresh material on the fly.

There are a few favourite lines that he’s carried over from his previous one-man shows, but they still work beautifully as the topics have changed but the successful format remains the same, and he sweeps the audience on the journey with him on a wave of warmth.

In Classy Clown he throws the proverbial custard pies at subjects including SAA and Donald Trump. His wry observations are stretched beyond the norm and wrapped in elements of absurdity to become daft and utterly delightful stories. Ah, but is he really telling jokes, he quips, or are these documented facts in this mixed-up, captured land of ours?

In the past few months he’s been acting in serious drama, and he shuffles around as the hunchback Richard III telling a self-deprecating tale of stuffing up Shakespeare and returning to his comfort zone of comedy. Now I’m sure he’s kidding, because he’s an accomplished actor as well as a ludicrously smart comedian.

His props here are simple – an academic gown, a standard lamp and the ever-popular flip chart for his ingenious grammatical declensions. This is a show about celebration, he says, because there’s much to celebrate despite the madness around us. Then the word celebration is broken down into its constituent parts that unexpectedly include celery and brotherhood.

He draws from his experience as a teacher too, and you have to hope his brilliant stories have been exaggerated for the sake of laughter. There’s a hilarious section about the confusing tog factor of a duvet and men’s innate inability to shop successfully. That’s an observed sexism from his long stint of acting in Defending The Caveman, he adds by way of an explanation, which might be necessary in these “woke” days of political correctness.

Committie isn’t politically incorrect at all, however, despite including some excellent digs at the clowns in parliament. Collective amnesia is a worrisome thing, and part of his role is to remind us of things that may otherwise be selectively annulled by brains struggling to cope with today’s negativity overload. His school-style scene with a role call is right on point. It’s not the funniest section, but it’s a clever run-through of some of the political characters that have disgraced our news channels. It’s good to remember, and even better to have a laugh while he cleverly keeps them top of mind.

He’s smooth, charming, superbly polished and on fire for 80 minutes in this real pre-Christmas cracker. DM