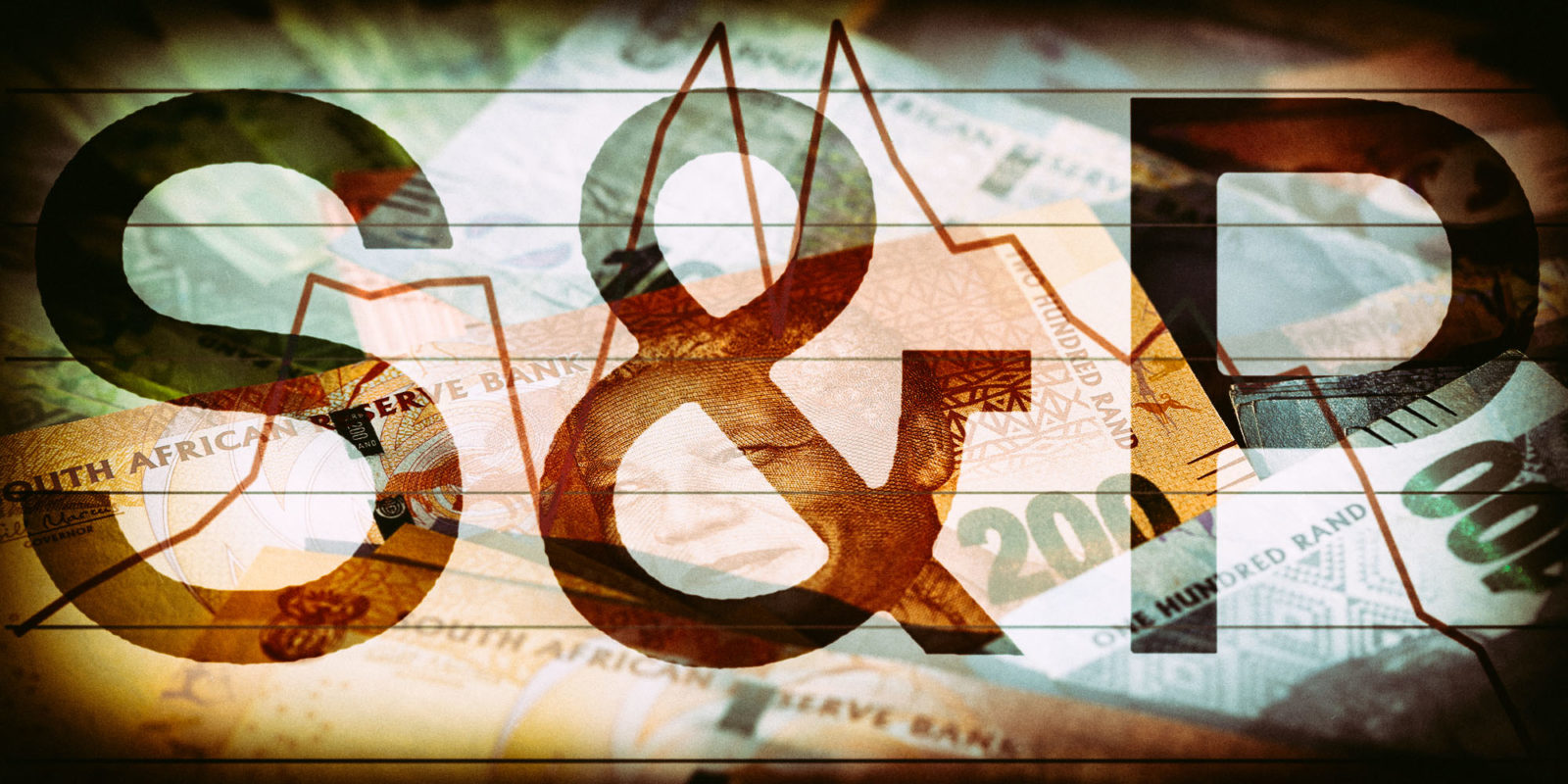 South Africa’s borrowing costs look set to climb higher in 2020, leaving less money available for schools, clinics, blue-light brigades and SOE bailouts, after S&P cut the country’s credit outlook to negative. The rating agency maintained South Africa’s BB rating, which is two notches below investment grade, but its next move will almost certainly lower it another notch below that coveted status.

“The negative outlook indicates that South Africa’s debt metrics are rapidly worsening as a result of the country’s low GDP growth and high fiscal deficits,” S&P said in a statement explaining its widely anticipated decision. The budget deficit is seen exceeding 6% of GDP, while the economy may have contracted in the third quarter of 2019, so S&P can hardly be accused of hyperbole. Its reasoning is based on cold, hard facts.

“We could lower the ratings if we were to observe continued fiscal deterioration, for example, due to higher pressure on spending, rising interest costs, or the crystallisation of contingent liabilities related to state-owned enterprises (SOEs), especially Eskom,” S&P said.

S&P is sort of the rating hawk circling South African skies. It was the first rating agency to cut South Africa’s debt to junk in 2017 against the backdrop of former President Jacob Zuma’s political shenanigans.

Moody’s, by contrast, has been the dove, the only agency to maintain what many analysts regard as the fiction of a South African investment-grade rating. But it recently lowered its outlook to negative, and that suggests it is only a matter of time before it also consigns South African debt to the scrapyard of junk. That will see South Africa fall out of the FTSE World Government Bond Index, sparking a sell-off and capital outflows that will hit the rand and further raise borrowing costs.

Prompting the government to take the urgent reforms needed to rein in its mounting debt burden and reboot economic growth may be the only silver lining here.

“It does provide important political cover to the Ramaphosa administration, and to the Treasury in particular, to pursue faster fiscal and structural reform. In this context, the ability of the February Budget to deliver the necessary fiscal adjustment will be important and a key determinant of the outlook for South African assets,” said Razia Khan, chief Africa economist at Standard Chartered Bank.

Come February, the stakes for Finance Minister Tito Mboweni, President Cyril Ramaphosa and the country as a whole, could hardly be higher. BM