After a grinding week, SAA, NPA and Eskom moves point to Ramaphosa’s advantage 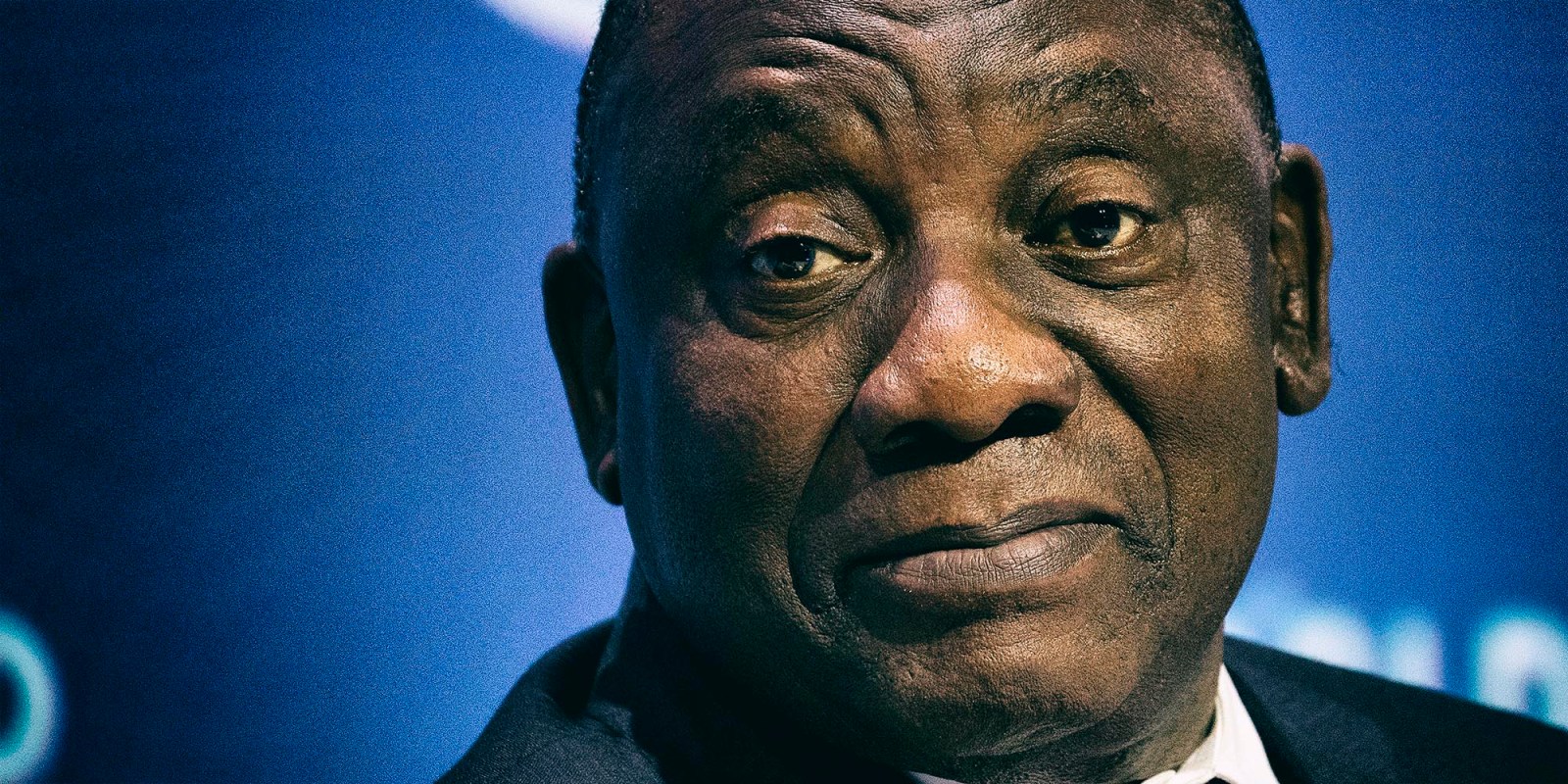 The resolution of the SAA strike, the appointment of André de Ruyter as CEO of Eskom and the corruption charges against Bongani Bongo and others could signal a significant shift in South African politics.

On Friday 22 November the two unions that were on strike at SAA announced that their industrial action was over. While they have claimed victory, a closer look at the numbers suggests they might well have blinked first.

Then, on Sunday 24 November, Cosatu’s spokesperson Sizwe Pamla was quoted as saying that the union federation would support the partial privatisation of SAA and some SOEs. This is an important moment. It appears, at least for now, that government, and President Cyril Ramaphosa, have won a key battle. This may have significant consequences for Eskom in the longer run.

Both Numsa and the SA Cabin Crew Association have claimed victory after their strike, saying their members will eventually get the 8% increase they had asked for. But, in reality, their members will only get the 5.9% that SAA had first offered. The difference is up to a task team that will be created to go through the airline’s contracts and to find ways to save money. That money will then be paid to the workers.

It seems unlikely this will ever happen.

In the meantime, there is much talk that SAA may have no choice but to be placed into business rescue. Should this happen, government, as the owner of SAA, could lose control of the situation almost altogether. Last week during the strike, one of the SAA board members, Martin Kingston, told the SABC that unless it receives guarantees from National Treasury, “then the board will have to recommend to government that actually it be placed in liquidation”.

It was the expression of the unions’ ultimate weakness. Government, and South Africa as a whole, can survive without SAA. The private airlines already operating would be able to scale up for the domestic routes, and other international airlines (which are both owned by their governments and the private sector) would gleefully pluck SAA’s landing slots from the Airports Company of South Africa, Acsa.

It also appears that the unions misjudged the preparedness of SAA for this strike. In particular, the decision to immediately cancel all flights for two days (Friday and Saturday previous week) may have caught them by surprise. SAA’s communications strategy was also impressive – the interim chief financial officer, Deon Fredericks (who has experience of cutting jobs at Telkom), was available for interviews, and other senior executives and board members made sure the unions did not occupy the airwaves unchallenged. This is a departure from what normally happens. Unions usually do very well in the communications space: during a strike they sometimes dominate the narrative, but not this time.

This was the true test of the strength of the unions, and it appears they failed. They will, of course, deny this. But for the moment, their members have no material gain from their industrial action.

The real victory for Ramaphosa might well be in the signal that this sends.

On Sunday, Cosatu’s Sizwe Pamla was quoted in City Press as saying that “maybe we can invite the private sector as a minority partner”. He made the point that this would be for minority stakes only, and government must retain the controlling stake.

Contrast this with Cosatu’s view in the past. Just three weeks ago, in response to the National Treasury’s economic proposals, Pamla said that Cosatu would debate how best to stabilise SOEs, but with the condition that there be “no retrenchments, no privatisation”. In the past, Cosatu has always strongly opposed any form of privatisation (it’s one of the reasons they have campaigned so strongly against e-tolls).

Cosatu is the one member of the ANC-led alliance that has the power to frustrate change at SOEs and Eskom. It’s the only organisation in the alliance that can call out a strike because of the implementation of a policy that it opposes. This is surely a victory, of sorts, for Ramaphosa.

However, Numsa, which is not part of Cosatu since 2014, is unlikely to change its mind as easily.

In the meantime, it appears that Ramaphosa and the Public Enterprises Ministry may have won another victory over the last 10 days.

Last week EFF, the Black Management Forum and the ANC’s National Youth Task Team all strongly criticised the appointment of André de Ruyter as CEO of Eskom. But the ANC as a whole backed it. Perhaps more interestingly, the Black Business Council, an organisation that represents black businesses, also supported De Ruyter’s appointment. Its president, Sandile Zungu, told SAfm on Friday that, “We are not frustrated as the Black Business Council… it’s all hands on deck, if the process of choosing a successor was as detailed and intense as the Eskom board says it was… then we accept that what emerged in the name of André de Ruyter needs to get our support as the Black Business Council and all of South Africa.”

This is the kind of endorsement that gives Ramaphosa and Public Enterprises Minister Pravin Gordhan good political cover when they face questions on the issue.

It is obvious that the next big battle will be at Eskom. Unlike with SAA, South Africa cannot survive two days without Eskom. The debt burden is incredible, and the over-staffing appears to be of a different magnitude. There is still a long road to traverse on this issue.

We are still in a situation, both at SAA and at Eskom, where almost anything is possible. But the balance of power appears to be shifting. The apparent victory at SAA, coupled with the decision by the National Prosecuting Authority to charge former state security minister Bongani Bongo with corruption, and the arrests of 10 government officials over the toilet scandal in the Amathole region, could be the start of a new dynamic in SA politics.

The scales are still roughly evenly weighted. But a critical mass seems to be coming closer. DM