This weekend we’re watching: Our pick of the best for...

This weekend we’re watching: Our pick of the best foreign films and series 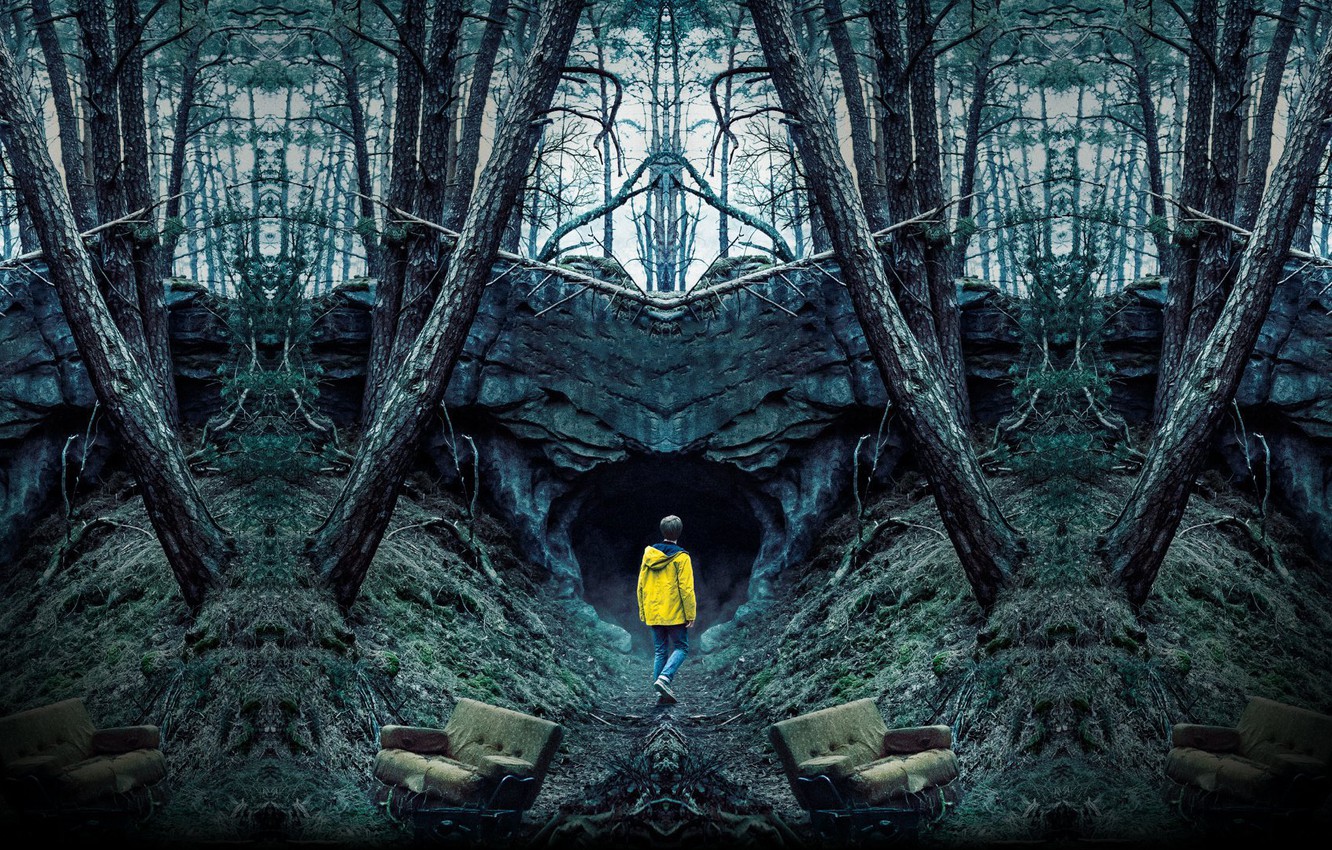 Take a break from Hollywood blockbusters and switch to these foreign films and series on Netflix. They are worth a watch and won’t leave you unmoved.

Streaming subscription sites should have spelled the end of those frustrating Friday nights, flicking through TV channels, searching for something worth watching. But for some of us, the ability to choose what we watch and when we watch it, merely gave us the freedom to spend hours scrolling indecisively through the many streaming platforms, trying to guess what we would possibly like. A complicated affair.

Scrolling through the trailers, one might be put off by a foreign movie; reading subtitles can feel a bit like work, and if you look away for five seconds, you have to rewind to read the text you just missed. But there are loads of foreign titles worth a little reading – not just Academy Award-winning films like Roma, or must-watch series like Narcos. This week, we’re showing you where to look to find the lesser known gems.

You know those luxury cruise-liners? Turns out that extravagant vessels of debauchery, crammed with filthy rich passengers and sleazy coked-up crew are the ideal hunting grounds for hustlers and con-men.

On a transatlantic cruise ship sailing from Spain to Mexico, some of the entertainment crew discover that one of the passengers on board with his family is rolling in dough, having recently won the lottery. Inevitably, everyone on board wants a piece of the old chap’s loot. What follows is a battle royale in which various fraudsters compete furiously to rope this sweet old man into grand and ridiculous schemes, hoping to dupe him out of his millions.

This cheeky, glitz-and-glam comedy has the drama and pizazz of a Broadway musical, and the flair and feisty sass of a salsa fiesta. You do have to put up with the accompanying over-the-top vibe, but it doesn’t go far enough to come off as cliché – it’s cheesy, yet charming. The plot is dynamic, filled with original twists and creative comedy, but one does get the sense that the writers had so many good ideas that they couldn’t decide which to cut out and just mushed them all together. The film is 129 minutes, and by the end of it, you’re a little exhausted. Can you have too much of a good thing? That depends – how much time have you got? You’ll want to watch this movie in one sitting.

Yucátan deals with the value of family, the sticky nature of money, and the age-old question, “when we’re old and grey, what was the point of it all?” It’s a bit tacky and could have used some editing, but it is also imaginative, refreshing, and fiercely entertaining.

The gut-wrenching true story of Martín Arteaga and his brother Joaquín, better known as the Giant of Altzo. The film begins at the story’s end, with the mysterious disappearance of Joaquín’s bones from his grave in the tiny rural Basque town of Altzo in northern Spain. We are then taken back to the early 1800s, when the brothers are young men. Martín is conscripted into the First Carlist War, and upon returning, finds that his little brother Joaquín is now nearly 2.5m tall. In a time where little is known about gigantism, Joaquín takes on a mysterious legendary quality, both revered and feared. With the family farm in a poor condition, and Joaquín growing ever taller, the two begin a travelling performance act in which Joaquín shows his ponderous giant physique.

This ethnographic period piece is a feast for the eyes, with strong symbolism and striking, carefully crafted scenes that stick in your mind. The mystical, enigmatic atmosphere is accentuated both by the poetic cinematography and the peculiar journey of the protagonists. The brothers are acted deftly and the authenticity of their interactions invokes an empathic response, allowing you to relate to them as people and invest in them as characters. The story itself is profound and yet puzzling – without doubt, there are lessons about human nature to be learned from Joaquín’s remarkable life, but the exact shape of these lessons is obscured by the hazy ambiguity of his tragic death. What is clear is that Handia is a gripping tale, visually magnificent, and a moving account of what it might be like to live with gigantism.

This movie is exactly what it sounds like: the whimsical bittersweet life story of a weightless man. The tale begins with a single mother being rushed to hospital as she’s about to give birth on a stormy night in a small Italian town. Two minutes into the film, we are treated to exactly the kind of bizarre scene you might expect if one were to give birth to a floating baby. Don’t hold your breath waiting for an explanation – we never get one – this is not science-fiction, it’s magic, and explanation is not the point.

You’ve probably wished you could fly at some stage, but what might life be like if you really could? Over the next half an hour we see the strange sheltered childhood of a boy who cannot leave home for fear of floating away. The movie deals with letting go, (pun intended) as well as the challenges of fame and our desire for human connection.

The director, Bonfanti, was doubtless going for a Benjamin Button/Secret Life of Walter Mitty sort of vibe, but if quirky magical realism is right up your alley, don’t get excited just yet. The best part about The Man Without Gravity is the concept itself, the delivery of which was lukewarm. The story is slow, never really reaches a climax, and most disappointingly, its eventual resolution is somewhat trivial and unsatisfying.

It is an easy flick to watch and might leave you with a smile, but “damned with faint praise” is a succinct summation of its merit.

If you’re looking for riveting plot twists or awe-inspiring special effects, look elsewhere. Watch this movie as a playful exercise in imagination, take it with a pinch of salt, and its fluffy charm might win you over.

The small town of Winden descends into chaos when two children disappear. Against the backdrop of cold grey skies, eerie woods and a looming nuclear power-plant, the town’s past unravels, revealing how the lives of its people have weaved together into an intricate web of secrets. Every episode pulls you deeper into a world of paradoxical mysteries. Keeping track of the characters and their complicated matrix of relationships is initially difficult, but the interconnectedness of their lives is exactly what makes the ingenious twists and puzzles of this series so fascinating.

Dark could easily be dubbed “Stranger Things for adults”: both shows are spooky supernatural mystery-dramas set in the 1980s where small-town kids wander through the woods, but the gap in feel and believability is unbridgeable. Stranger Things is occasionally terrifying and disturbing – it’s not a show for children, yet it appears it was made for kids to watch in secret when their parents are out. The protagonists are young and immature, everything is overacted and the plot twists are actually pretty basic. Dark, on the other hand, has many complex layers, and can be engaged with at a far deeper level. The cast do not feel like talented child actors, they feel like real people, with believable stories. It should be mentioned that this is only the case when watching with the original German audio; resist the urge to use the American-English dubbed audio at all costs. It is dreadful.

Dark is not for the light of heart, it is… dark, but also expertly written, convincingly acted and beautifully filmed. ML

Next week in This Weekend We’re Watching, we’ll be taking a look at some of the best adult animation movies across all platforms. Know one which you absolutely love? Send a review of at least 200 words to [email protected]