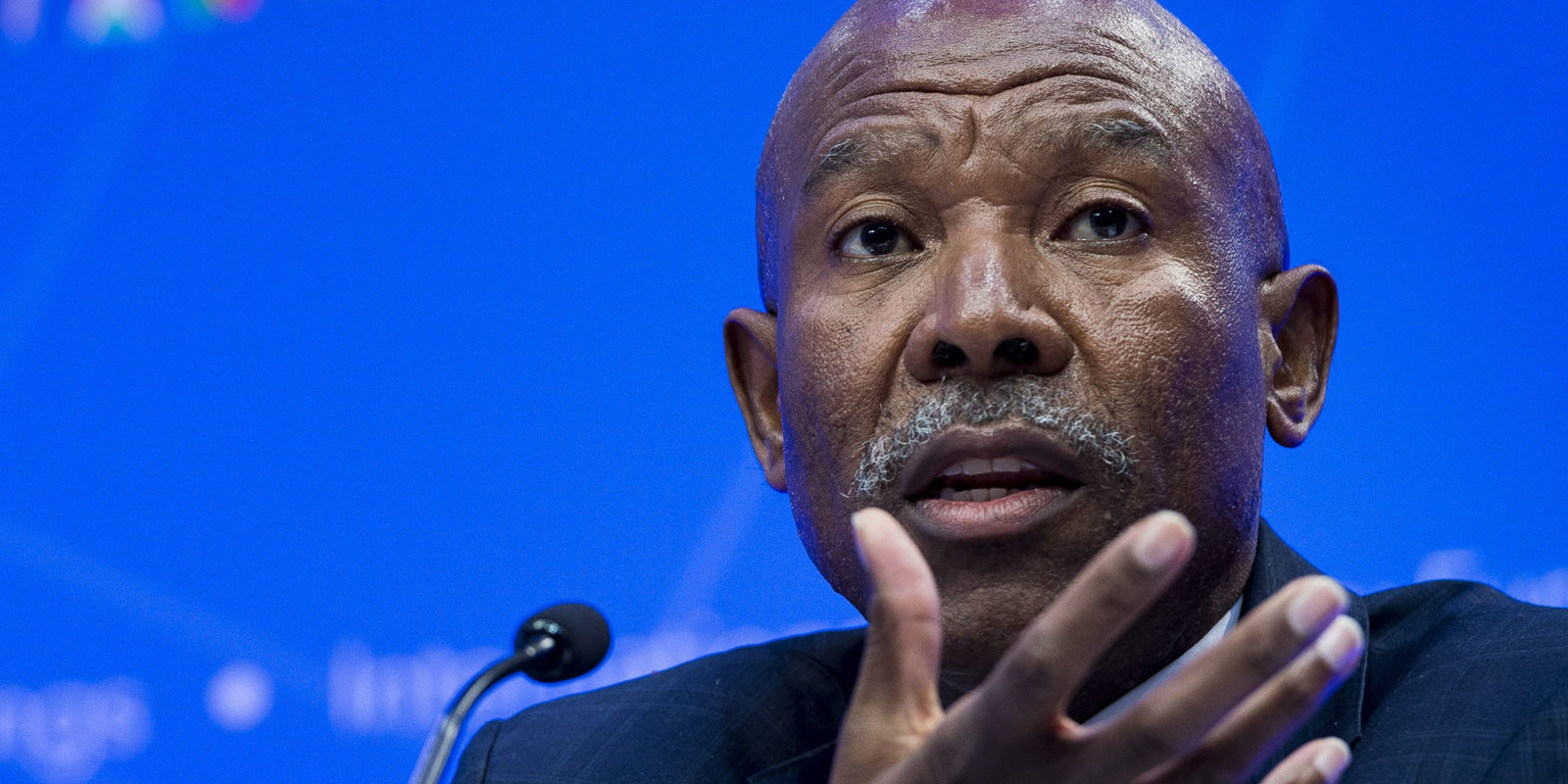 The central bank’s Monetary Policy Committee kept its key lending rate on hold at 6.5% as expected on Thursday 21 November. But the vote was close, with three MPC members voting to hold and two favouring a 25 basis point cut. The arguments in support of either view are finely balanced.

The final 2019 Monetary Policy Committee (MPC) statement delivered by the South African Reserve Bank (SARB) governor, Lesetja Kganyago, struck a number of doveish notes that may have briefly raised hopes among those listening to his delivery that a rate cut was in the offing.

“Although GDP growth rebounded to 3.1% in the second quarter, longer-term weakness in most sectors remains a serious concern. Based on recent short-term economic indicators… the third quarter GDP outcome is expected to be weak,” the statement said. Indeed, a slew of data suggests that the economy may have contracted in Q3.

The MPC did not speculate on that grim possibility, but the SARB’s forecast for 2019 overall growth was lowered to 0.5% – in line with the Treasury’s – from 0.6% previously. And it further noted that it assessed “the risks to the growth forecast to be to the downside”.

Alongside global trade tensions, it cited the fact that: “Public sector financing needs have risen, raising the prospect of further pressure on the currency and pushing borrowing costs for the broader economy higher.”

Bluntly stated, this means rising public debt may put further pressure on the rand, always a cause for SARB concern. And then, like the broken record it has become, the statement said: “Implementation of prudent macroeconomic policies and structural reforms that lower costs and increase investment, potential growth and job creation, remains urgent.”

One suspects that this is what focused the minds of the MPC pair that voted for a cut to give some monetary stimulus to a flagging economy that is not getting the structural boost it needs from government.

It was during the inflation outlook part of the statement which followed that the claws of the hawk began to appear from beneath the doveish veneer. CPI, in fact, slowed to 3.7% in October, its lowest in eight years, from 4.1% in September, data showed on Wednesday. This alone should have given the MPC some space to cut – its target range is 3-6%, after all.

The statement also noted increased “capital flow volatility”, which means the MPC is concerned about cash gushing out of an economy battling to attract fresh investment.

This leaves South Africa stuck in a kind of monetary limbo. An economy that is barely growing at best and potentially shrinking into recession, moderate inflation and eye-watering levels of unemployment, not to mention subdued consumer demand – this all cries out, in theory at least, for monetary easing.

But the inflation outlook is shrouded in uncertainty, not least because the fiscal side of the equation is so dire, while weather patterns could herald poor harvests. Small wonder the MPC vote was so close. The Q3 GDP data, which will be released on 3 December, may provide the final trigger for a cut in January. BM