Planning to retire at 65? You might not be able to. 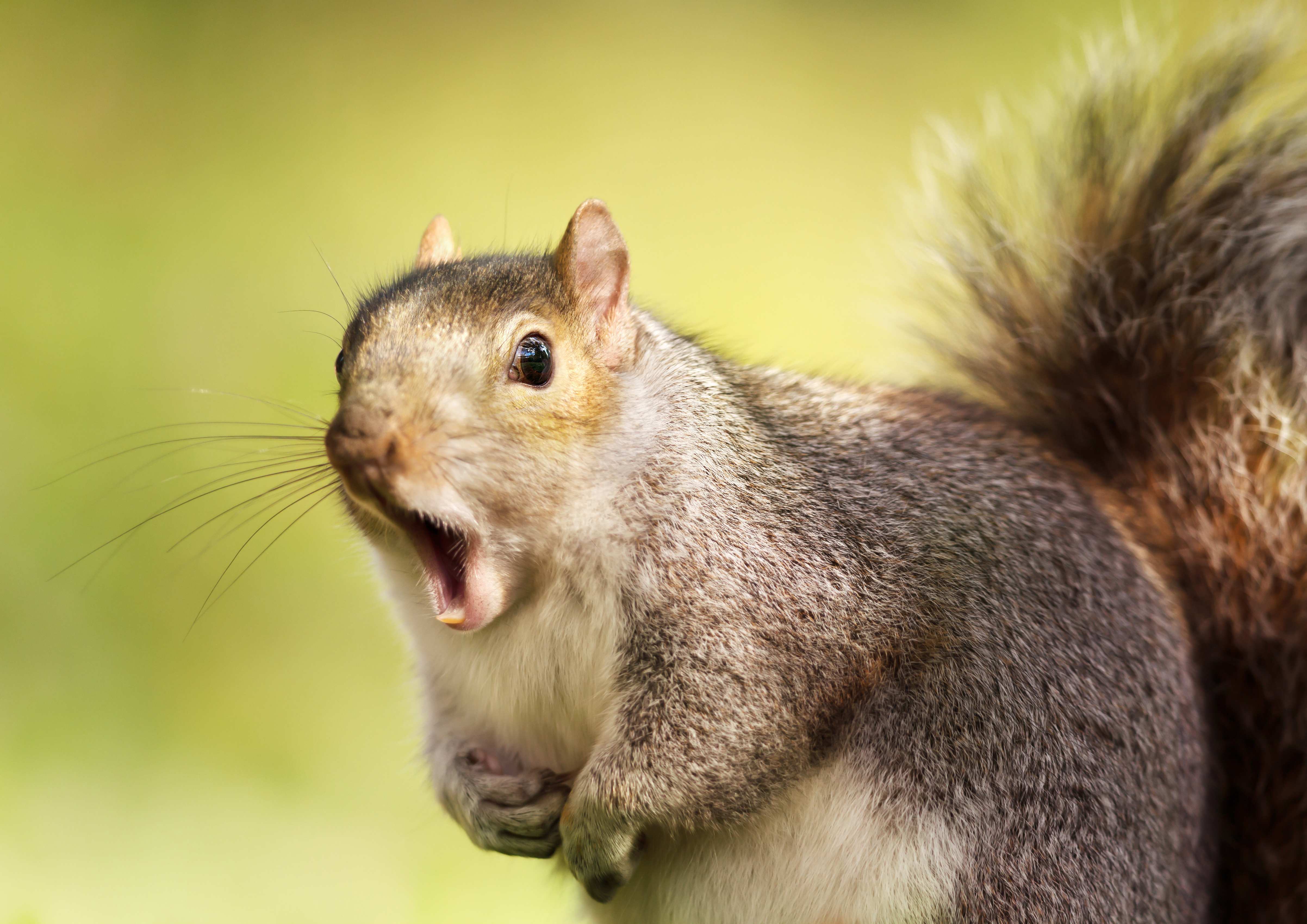 Close up of a grey squirrel yawning, UK.

The planet is burning and twenty- and thirty-something South Africans are entering their prime saving years in the midst of a stumbling economy and an unemployment crisis, simultaneously supporting their parents and their children. How are any of us supposed to save for retirement? In the latest episode of Like a F-cking Grownup: The Podcast, we talk about why the traditional retirement script might not apply to young people today, and look at some alternatives.

Everyone retires at 65, right? It’s just one of those facts about the universe, as inevitable as gravity, or billionaires trying to evade taxes.

Except, it turns out that the idea that everyone should retire at 65 is actually an extremely recent phenomenon, one that applied to a very specific set of economic conditions in the 20th century. And it might no longer suit our economic reality.

For all of human history before the 20th century, most people worked until they died, because few people lived long enough for old age to become a factor. And the primary social safety net for people who did become too old to work has always been family.

While some countries started experimenting with retirement policies from the 1880s, mandatory retirement only became popular after the Great Depression in the 1920s. Then, it was primarily touted as a solution to the youth unemployment problem: the best way to free up jobs for the young was to pay older people enough money to stop working.

When then-German chancellor Otto von Bismarck first set the retirement age at 65 in 1883, that age was chosen because few people lived that long (so it would be a pretty affordable social programme to maintain). When the US passed its own similar social security law in 1935, the average life expectancy was 62 years.

Which brings us to the first reason that an age 65 retirement probably won’t make sense to most young people planning their financial lives today: we’re likely to live much longer than that. I couldn’t find a South African version of this number, but if you were born in 1990 in the UK, there’s a 22% chance you’ll live to be 100 years old. That would mean there’s almost a one in four chance you will be retired for as many years as you were working.

So, young people who are hoping to follow the normal “retire at 65” strategy face an uncomfortable truth: few people are able to save a big enough chunk of their salary to afford it. Fifty-four percent of economically active South Africans have no plan for retirement, at all. To finance a 30 or 40-year retirement earning R12,000 every month from age 65, you need to be saving around R2,200 a month from age 25. And the reality is, with all the impossible financial strain they’re already under, very few 25-year-olds are able to do this.

(You can play around and find your own retirement numbers in this spreadsheet, or talk to an expert financial adviser.)

As John Shoven, a Stanford University professor of economics, put it:

“It’s not realistic to finance a 30-year retirement with 30 years of work. You can’t expect to put 10% of your income aside and then finance a retirement that’s just as long.”

So then, what are young people to do?

The traditional answer from personal finance types is that everyone needs to just buckle down and start saving more. That’s certainly true for the few young people who are earning well and spending big on cars and holidays instead of saving. But there’s a limit to how helpful this advice is: most young people aren’t dropping cash at nightclubs; they’re struggling to earn enough money to get by, and there’s no magical money leprechaun who can just “poof” more money into your life (or if there is, I have never met him).

Another thing to do is to optimise the savings you are able to make; for instance, by making sure that you’re spending as little on investment fees as you possibly can, and ensuring that you’re investing your money in the appropriate assets for your age.

But that’s probably still not going to be enough. This means that we might need to try something even more radical: planning a career that won’t force you to retire when you’re 65. Most big corporates still honour the antiquated idea that you’re a useless employee from the moment you enter your sixties, and it can be harder to rely on traditional jobs still being available to you as you age. Ageism is unjust, but it’s a powerful force in the world today. But no one can force you to retire if you don’t have a boss, or if you’ve cultivated a niche area of expertise that’s still valued and impossible to imitate.

Or, we could go still more radical. Retirement plans and social security policies didn’t exist until social pressure forced governments to introduce them. The social contract wasn’t working for enough people, so we banded together and changed the social contract.

The script our generation was handed is probably not going to work for us. So, what new script will we write?

Take a listen to this week’s episode of the Like a F-cking Grownup podcast, where we talk to Kristy Shen and Bryce Leung, two young people who decided to throw their script away and retire in their 30s instead, and discuss what options you have if you don’t want to work until you die. ML