Western Cape Crime: Community guardian bodies at odds with one another and provincial department 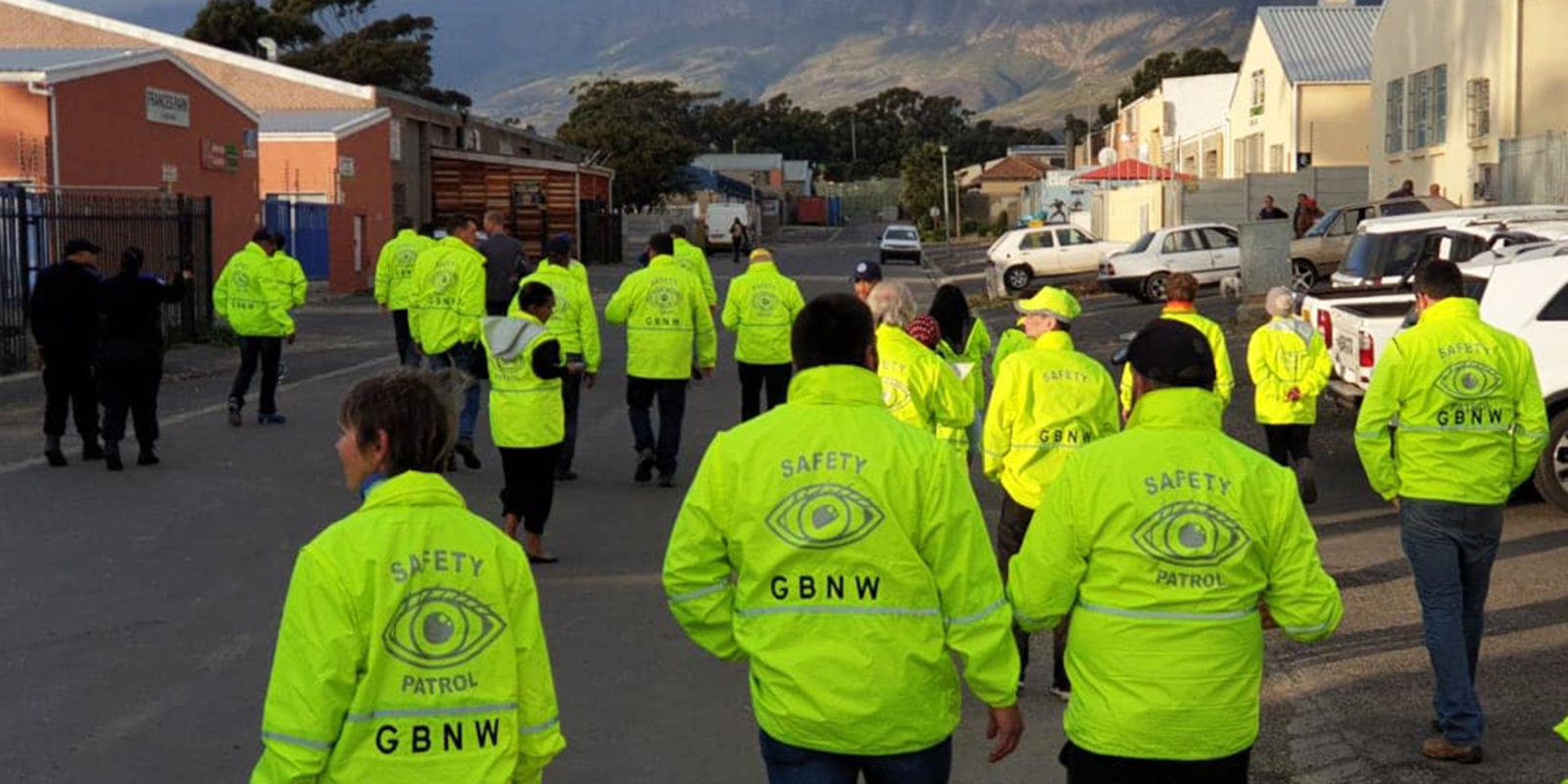 Community policing forums in the Western Cape have asked Parliament to intervene in what they claim is a disjuncture between themselves and neighbourhood watch structures caused in part by the provincial Department of Community Safety and ward councillors.

It was a chaotic meeting in Parliament on Wednesday morning when community policing forum (CPF) and neighbourhood watch (NBW) structures from across the Western Cape discussed issues around safety and crime in a province with one of the highest crime rates in South Africa.

It was clear from the CPF representatives that there were issues between CPF structures, the provincial department of Community Safety and neighbourhood watch members.

CPFs are established by communities to maintain close partnerships between communities and police, and to promote communication between police and communities.

Provincial CPF board acting chair Fransina Lukas, from the Khayelitsha cluster, claimed that “in essence, DOCS [the provincial Department of Community Safety] is trying to divorce CPFs from neighbourhood watches”. Lukas said that politicians, often at ward council level were now more becoming involved with crime-fighting and wanted to form structures – often bypassing training programmes hosted by CPFs and accreditation processes set out by CPFs.

“They don’t want to report to us,” Lukas told Daily Maverick, but only to structures such as the City of Cape Town and DOCS.

The Vredendal CPF chair, Tossie Beukes, said the relationship between the CPF and NBW in the area was “deteriorating”.

The Western Cape has 151 CPF structures along with 320 neighbourhood watch structures.

Martin Makasi, chair of the Nyanga CPF, said while there is cooperation between the SAPS and the CPF, “The only problem we have is with DOCS and the City of Cape Town – they want to divide us.” This sentiment was shared by Aziza Kannemeyer from the Mitchells Plain cluster CPF, who bluntly stated, “We are quite fed up with the bullying tactics by DOCS”, drawing applause from CPF members.

But DOCS’ Han-marie Marshall-Van Zyl, was met with jeers, despite mentioning that the department had given almost R2.5-million to “functional” CPFs.

Tina Joemat-Pettersson, chair of the Police Committee, said a follow-up meeting would be held in 2020 – but with only cluster CPF representatives present and would feature the MEC for Community Safety, Albert Fritz.

Joemat-Pettersson added that the committee would find a way to restore the relationships between SAPS, CPFs, NBWs, councillors and municipalities in the Western Cape. DM