We have to talk about race

We have to talk about race 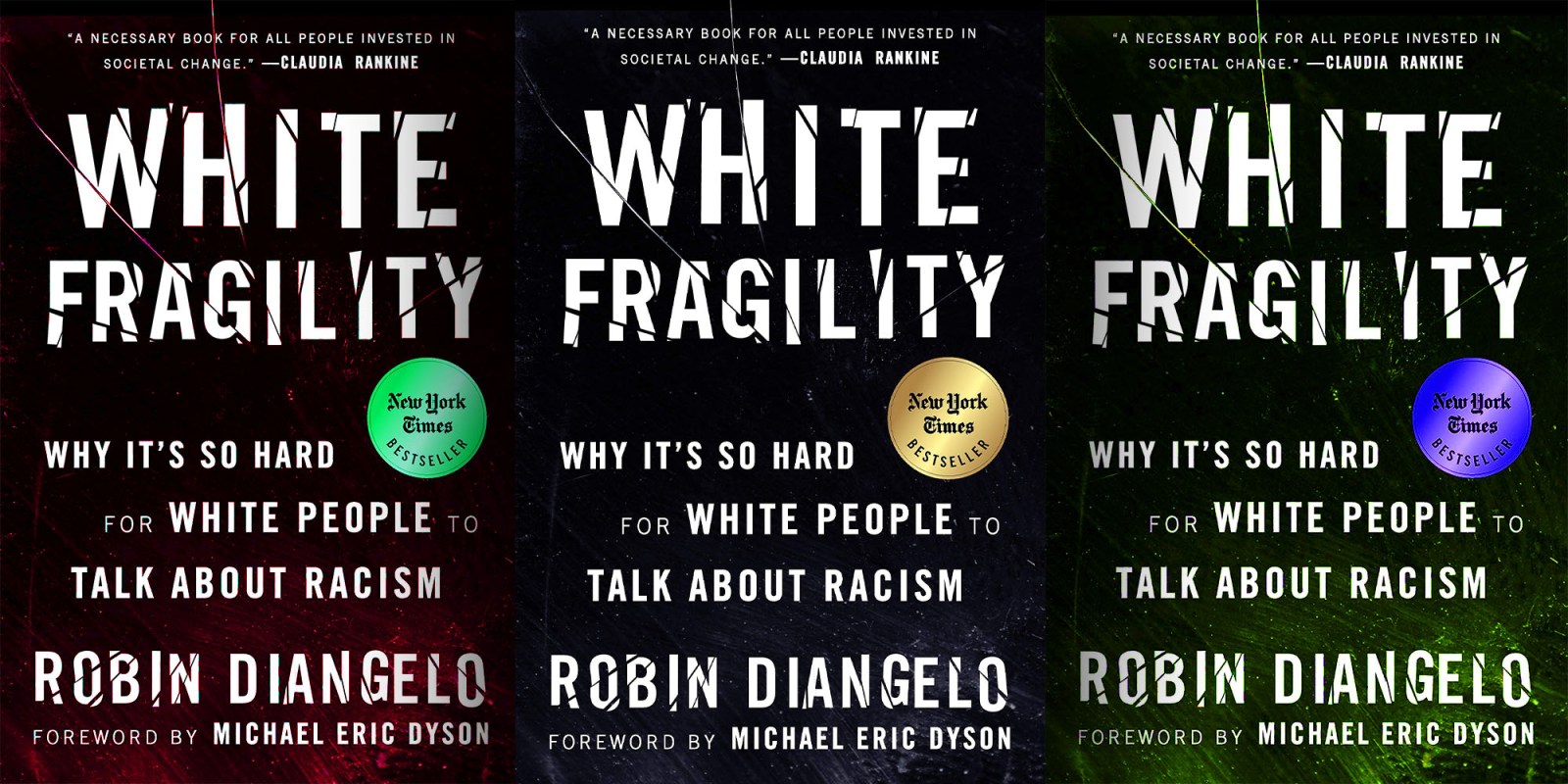 ‘White fragility’ might sound like being called out, but it can also be an invitation to be ‘called in’, says a US academic and author, of taking on our own demons so we can take on racism.

Dr Robin DiAngelo pulls up her sleeve to show her latest tattoo. It says “Be Brave” on the inside of her left forearm.

It takes a certain kind of courage to coin a term like “white fragility” as critique, and to say “white people lack racial humility”. DiAngelo is unapologetic and unequivocal though – she’s also waiting to be proved wrong.

The US sociologist has worked in diversity training and running cultural competency workshops for 20 years. She was in South Africa giving lectures and launching her US bestselling book White Fragility this month. Her message is for white people, she says, because across the world “the patterns of racism have the same outcomes.”

She says fragility is a function of dominance – it keeps white people’s position in society from being challenged or questioned.

“Twenty-four/seven it’s clear what my place is in the world as a white person and it’s clear to a black person what their position is in society.

“White people frankly cannot be trusted because we have a vested interested in holding up the system of racism. How it functions is how it benefits us,” she says.

For most of her life and especially in the last two decades, white people’s reaction to race has shaped her professional work. She noticed “there’s a script” when white people are confronted with a discussion about race: discomfort, defensiveness, anger, silence or pontificating.

It’s not helpful, DiAngelo says when white people are not prepared to “do the work” of listening, reflecting and responding even if it’s just to “receive feedback with grace”. It’s a missed opportunity; the lost chance to disrupt and dismantle the structural and systemic policies, institutions and socialisations that are in place that white people and especially white liberals think can be destroyed if we could “all just get along”.

It’s delusion that DiAngelo calls out. “Anything that white people go to easily should be a red flag”. She says it’s when white people believe that only bad people are racists; that individualism or individual action prove they’re not racist; splitting hairs over privilege and racism; saying that talking about race divides and polarises people.

“Not talking [and listening] about race in an authentic way means we erase and hide the hurt that is being done,” she says. She says white people exist in a world that is “absent from struggle”, they need to know this. She explains this through an analogy. “When you’re not swimming against the current, you think your outcome is as a result of your hard work, you don’t even notice the current. When you’re swimming against the current, and working hard, like a black person must do in the world, you’re going to be working twice as hard.”

As someone who grew up in poverty, DiAngelo says she could eventually overcome her poverty to go on to be an academic and to earn her PhD largely because of the opportunities that came her way because of her skin colour. Her point is she didn’t have a double struggle of being poor and black.

“In a society like South Africa, how can a white person feel so confident that their opinion is equal to someone who swims against the current? It’s the height of arrogance,” she says.

DiAngelo has received pushback, anger and even death threats for her work and for taking a stand. She expected this but she says she can’t be hopeless either. Hope has been in seeing her book be a revelation and a tool for some readers. The book includes questionnaires in different sections, meant to be a guide and a personal quiz. It reinforces the idea that fighting racism is a practice and an exercise. She’s had readers write to her too, reaching out and asking for her to speak at lectures, to speak out some more – it’s buoyed her courage.

She also holds three-day intensive workshops back in the US. She says these immersive processes can begin to help people see their blind spots, to see the relationship between intention and impact in how they cause racial harm. It also allows them to see the role of taking responsibility and taking the right action.

“We can be calling people in, rather than calling people out. It’s holding them to loving account, helping them see their bias and how bias backed with power is the way systemic racism is structured. It’s also about helping people to stop ‘channel changing’,” she says. That’s the lazy tendency to go to any other another distraction rather than to face race stress. It’s arguments like “what about the corruption?” or “what about just making things work in the country?”

“It’s hard work, if it wasn’t we would have solved the problem of racism already,” DiAngelo says. But staying tuned in is a starting point to focus on the toughest task at hand, she says – the task of knowing our true selves. DM