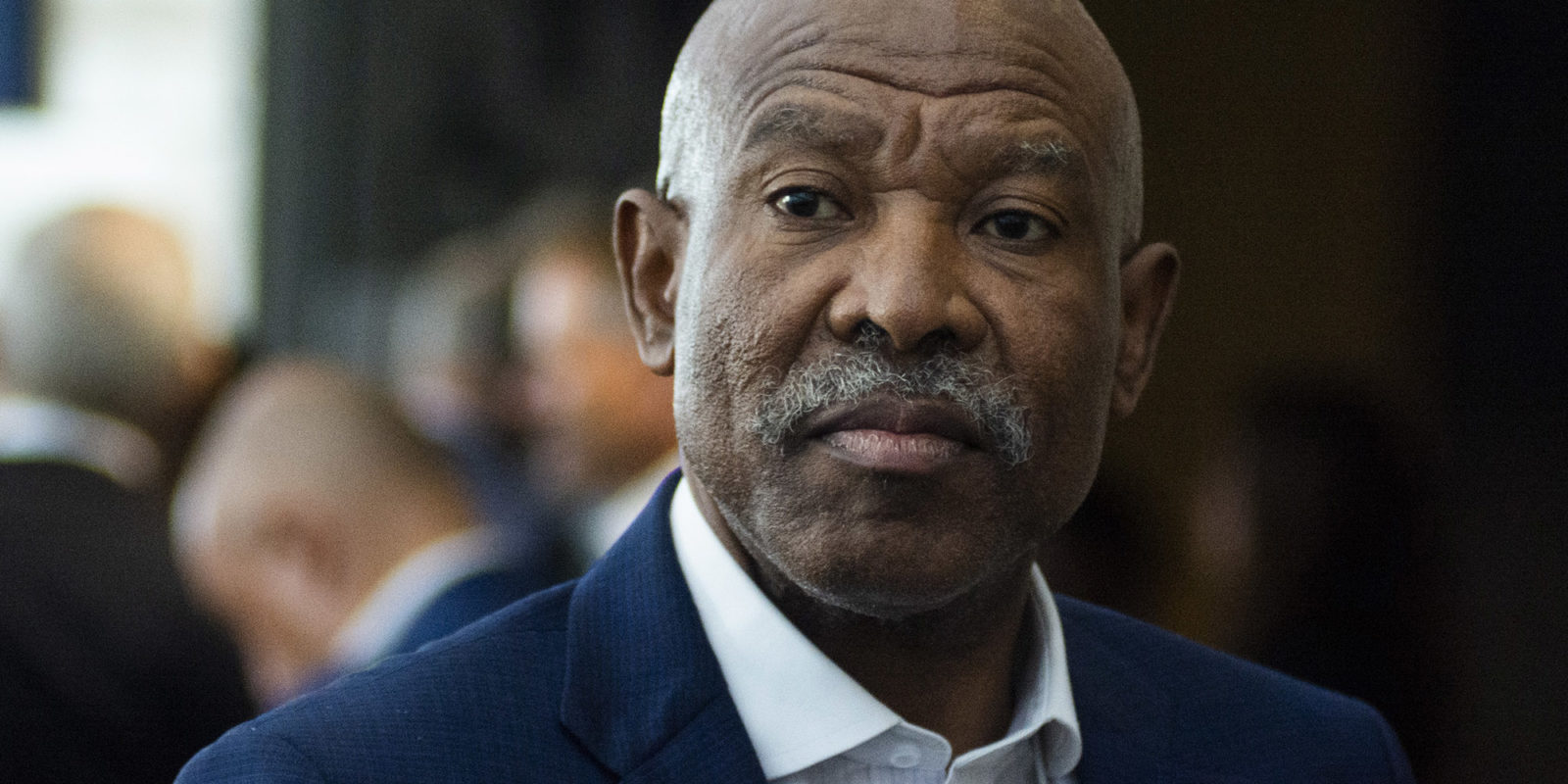 The SA Reserve Bank is seen holding rates this week at the conclusion of its last scheduled Monetary Policy Committee meeting for 2019. Given anaemic economic growth, weak demand and low inflation, a minority of economists are making a case for a cut.

The SA Reserve Bank (SARB) in the view of most economists will leave its key lending rate unchanged at 6.5% on Thursday 21 November when the Monetary Policy Committee (MPC) concludes its 2019 season. In a Reuters poll of 28 economists, 21 expected the MPC to keep rates steady, while seven said they expected a cut of 25 basis points.

Analysts who expect the SARB to hold despite the tame inflation environment and sluggish economic growth, note the worsening fiscal situation and mounting concerns about the prospects of a Moody’s downgrade, which could send the rand into a tailspin.

“While the SARB will undoubtedly take note of the benign outlook for inflation, we are of the view that the SARB will exercise caution. We expect the SARB to keep rates on hold on the back of SA’s deteriorating fiscal metrics, Moody’s putting SA on negative watch and pressure on the ZAR which is seen limiting the SARB’s ability to adopt a more accommodative policy stance,” Kieran Siney, a markets analyst at ETM Analytics, told Business Maverick.

That said, the inflation outlook would seem to give the central bank some room to give consumers, and the ailing retail sector, an early Christmas present, albeit a small one. In September, South African consumer inflation slowed to 4.1% from 4.3% in August.

“The inflation rate has hovered between 4% and 5% since December last year and has been below 4.5% for the past three months. More significantly, it has remained below the South African Reserve Bank’s (SARB) 6% monetary policy ceiling since April 2017.”

The October inflation figure will be released on Wednesday, the day ahead of the SARB’s decision, and is expected to remain muted.

Relatively low inflation is, sadly, in part a product of slow growth and high unemployment, which are blunting demand pressures in the economy. Indeed, a slew of data suggests the economy may have contracted in the third quarter.

The SARB’s views on that score will be of more than passing interest when Governor Lesetja Kganyago reads the MPC statement after 3pm on Thursday. A Q3 contraction could potentially herald a recession if the economy is still shrinking this quarter. That would support the view that a bit of monetary stimulus won’t hurt, and the SARB has signalled it may not be averse to such an idea.

“While the SARB has long attributed weak growth to structural factors, its October Monetary Policy review appears to acknowledge a role for monetary policy in offsetting weak demand… we see room for the SARB to cut the policy rate,” Razia Khan, chief Africa economist for Standard Chartered Bank, said in a research note.

There are other factors at play here. Take food inflation, which at first glance seems to be well contained, running at 3.9% in September. But the drought is pushing up prices for key products at an alarming rate.

“Bread and cereal prices have increased significantly in the past 12 months due to poor harvests. Within this product group, super maize prices increased 15.7% year-on-year in September, and special maize by 31.3%. Brown bread prices were up by 7.6%,” StatsSA said last month.

Maize, of course, is the caloric staple of South Africa’s poor and working classes, so inflation is, in reality, taking a huge bite out of the limited income of such households. This is drought-driven, and so a small rate cut is hardly going to drive such prices higher. But it could relieve some of the pressure on debt-laden, lower-income households, and if it stokes demand it could also help on the employment front.

The SARB’s MPC certainly has plenty to chew on at its meeting this week. BM

The palm oil paradox: What Asia can learn from Gabon