Maimane beware: Plans to start a ‘new movement’ give strong sense of déjà-vu 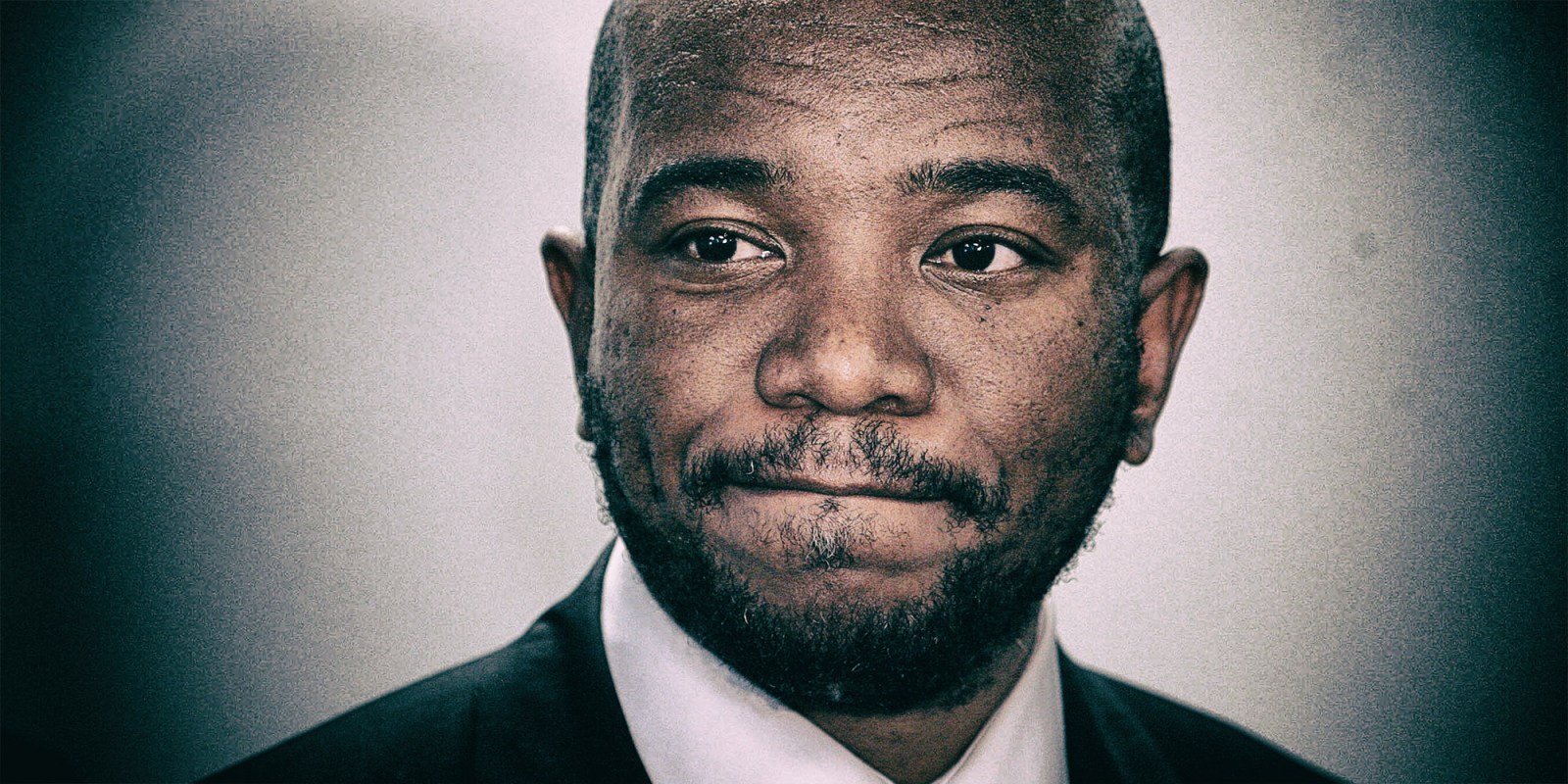 In an interview on eNCA, former DA leader Mmusi Maimane indicated that he has no intention of leaving politics — but is seeking a new coalition, vehicle or movement to make his mark. His words were strikingly similar to other members of South Africa’s politically brokenhearted over the past few years.

One aimed to create “a political vehicle to enable those who remain outside the political mainstream to have a voice”.

Another pledged that by “working with the people”, South Africa would see “something that was new. Something that it has never seen before”.

And yet another said South Africa needed a “new coalition, a new vehicle”, to be “led by the people, for the people, that will challenge the status quo”.

The first was Mamphela Ramphele, who founded the Agang SA party in 2013.

The second was Makhosi Khoza, announcing the launch of her African Democratic Change (ADeC) party in 2017.

And the third was former DA leader Mmusi Maimane, explaining the plans for his political future in an interview with eNCA on 13 November 2019.

Maimane would do well to take a long, hard look at the example of Ramphele and Khoza before continuing down this road.

What both Ramphele and Khoza had in common was a plan for a new political formation bent on returning power to the people and bringing together South Africans from diverse backgrounds who shared an interest in ethical leadership.

Maimane echoed similar sentiments in his eNCA interview, saying: “‘We need to get back to saying, ‘Can citizens own their nation?’ ”

Talk of “active citizenship” was Ramphele’s focus in her short-lived pre-Agang venture, the Citizens’ Movement for Social Change. She emerged from this project with a determination that what Agang would make its first priority was electoral reform.

In her Agang launch speech, Ramphele said: “We should be able to vote for the person in our own area we want to represent us in Parliament, so we can hold them accountable for the electoral promises they make.”

Fast forward to Maimane, last week: “Electoral reform is necessary. Perhaps we need to think harder about who votes for who.”

Like Maimane, Ramphele was initially coy about what exactly Agang was, preferring to refer to it as a “party political platform” rather than a “political party”.

In Maimane’s TV interview, he shunned the term “party”, saying that what South Africa needed was, variously, a movement, coalition, or vehicle.

The idea of a political coalition was what drove Khoza, too. She was quoted as explaining that the principle behind the African Democratic Change party was to “merge the different formations that are there so that we can have a big formidable force to take down the ANC”.

Khoza ended up bringing together a motley collection of interest groups, from security guards looking for political representation to disenchanted members of other political parties.

Both women ended up abandoning their new parties within two years, and neither Agang nor the African Democratic Change party won any seats in the sixth Parliament.

This has not been the fate of every new entrant to the South African political party sphere, needless to say. Over the past decade, the Congress of the People (Cope), the Economic Freedom Fighters (EFF) and even Patricia de Lille’s GOOD party have established themselves as legitimate contenders against the older parties.

What did Cope, the EFF and GOOD have that Agang and the African Democratic Change Party didn’t?

First, they had better-known, more established politicians at the helm — in the form of Mosiuoa Lekota, Julius Malema and Patricia de Lille — who could count on a degree of existing support from particular constituencies.

In terms of his name recognition factor, Maimane is undoubtedly better off than either Ramphele or Khoza: he is certainly one of the best-known politicians in the country.

Maimane’s national popularity was surveyed in 2018 as sitting at around 31%, which is a higher percentage than that achieved by the DA in votes in elections. It is hard to know where his constituency would lie in geographical terms, however — would he be able to capture the residents of his original home of Soweto once freed from the DA? Would his power base be, in general terms, former DA voters sick of the party’s equivocation around matters of race and privilege?

Second, Cope, the EFF and GOOD all identified themselves more or less directly as breakaway parties in distinct opposition to the parties left by their leaders.

Cope found some initial success with the narrative that the ANC had lost its way through the ousting of Thabo Mbeki and the ascension of Jacob Zuma.

The EFF’s line has been that the ANC does not truly care about the transformation of society or the redistribution of land, but the EFF does. Patricia de Lille’s launch of GOOD, meanwhile, was premised on the claim that the DA is racist and obstructive when it comes to the spatial transformation of South African cities.

In the case of both Agang and ADeC, appeals were made to voters on loftier and more abstract claims of morality, citizenship and non-racialism.

From the admittedly vague comments made by Maimane in his eNCA interview, it would appear that he intends to follow a similar path — when history suggests he would be better off launching what is unequivocally a political party aiming to capture disappointed DA voters in particular.

Maimane will also need money — ideally lots of it.

Crispian Olver notes in A House Divided: A search for the politics and divisions that brought Cape Town to its knees that De Lille’s ability to establish a national presence for her GOOD party so soon after leaving her post as Cape Town mayor led him to wonder whether she had been building up a “war chest”, or wooing potential donors for quite some time in advance.

Then again, donors often bring trouble — as Ramphele discovered to her cost after Agang’s funders reportedly demanded that she agree to her party’s ill-fated merger with the DA in order to receive money.

From his position as leader of the DA, Maimane presumably already has developed connections with deep-pocketed individuals. In his TV interview, he said only that he had “spent the last while engaging different actors, different players”.

One obvious funding source might be fellow DA exile Herman Mashaba — but association with Mashaba would bring challenges too, given that the former Johannesburg mayor has repeatedly espoused a quite different brand of politics to that which Pastor Maimane is given to articulating.

Regardless of all the question marks, Maimane’s eNCA interview was clear on one point: he has no intention of surrendering a political role. But if he aims to avoid the fate of the Rampheles and Khozas, it’s to be hoped that he gives some detailed scrutiny to South Africa’s recent political history first. DM