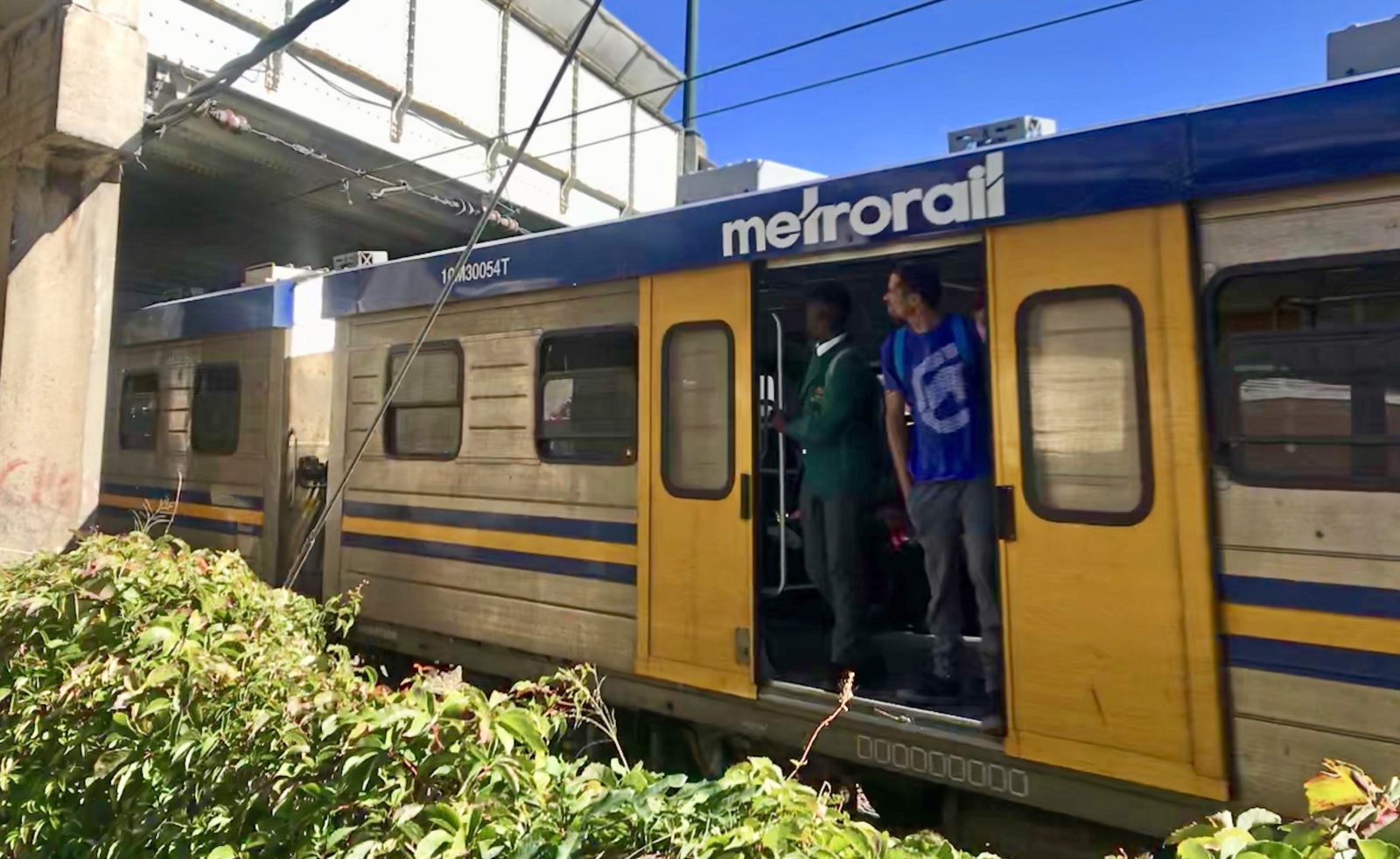 The safety of railway commuters has been put at risk by Prasa terminating contracts. By Madison Yauger

Three security companies have taken the Passenger Rail Agency of South Africa (Prasa) to court for risking passenger safety by terminating their contracts early without an alternative contract being finalised.

#UniteBehind released a media statement on Monday saying: “Prasa recently dismissed the private security companies that provide almost 1,000 guards in Cape Town, and 2,000 more nationally, without new contracts or guards in place to take over their duties. The security companies have been operating on irregular contracts without due regard for performance, but this rash move only serves to leave our rail system vulnerable to further attack and degradation.”

The statement said “poor governance, maladministration and corruption lies at the heart of the collapse of service at Prasa”.

A 2019 Railway Safety Regulator Report noted that there were “9,268 security-related incidents” this year, which is 20% up on last year. It also reported 30 fatalities and 584 injuries due to security-related occurrences.

Advocate Naefa Kahn, representing #UniteBehind, submitted recommendations that the new tender be finalised within the month and that an interim safety and security plan be put in place.

Advocate Adiel Nacerodien, on behalf of the applicants, argued that Prasa had breached its obligations to provide reasonable measures of security, and noted that the “festive season approaching will further the strain” on existing railway security.

Advocate Donald Jacobs, for Prasa, responded that this case is “merely a contractual issue.”

Judge President John Hlophe presided. He dismissed Jacobs’ argument, saying, “The problem is there is no provision for the interim to protect the thousands of commuters every day.”

He had Jacobs clarify whether there is security present at the railways despite the termination of these contracts. Jacobs listed several units that are being utilised, to which Judge Hlophe replied, “I’ve never heard of these. Are they real?”

Hlophe asked why no commander of a unit was present to clarify how many guards are in place, and where they are specifically located.

“The security is woefully inadequate and there’s no denying this fact,” said Judge Hlophe. “Your clients knew this contract would end in October, and by not finding something else before this, they allowed an unnecessary gap.”

Judge Hlophe swiftly ruled in favour of the applicants. Prasa must continue the security contracts until the new tender is finalised, or until alternative measures are in place including an interim security plan within the month.

“Essentially, what we’ve won is a plan that sets out what needs to be done,” said #UniteBehind’s Zackie Achmat. DM