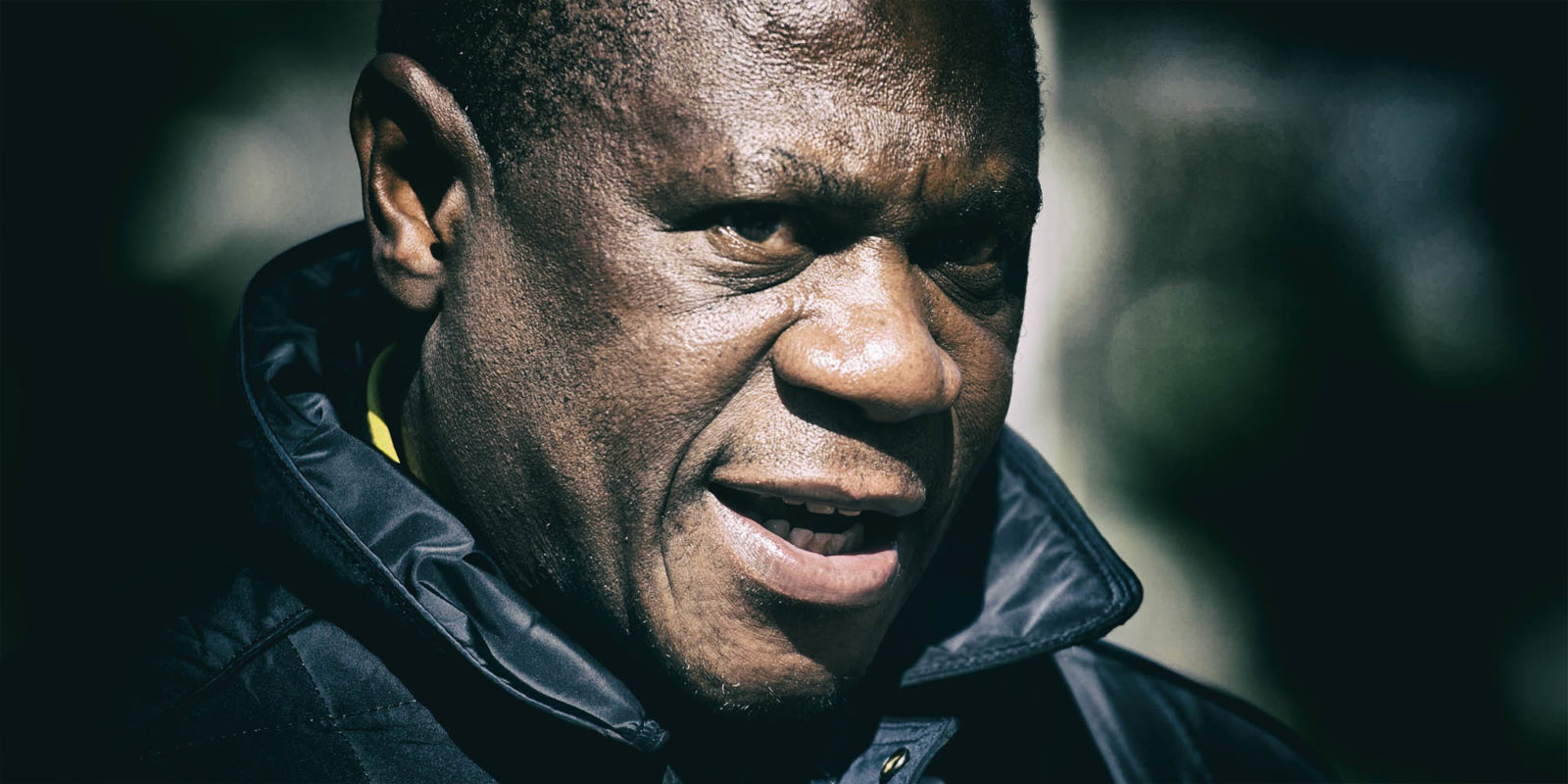 Hot on the heels of a submission by former Gauteng premier Mbhazima Shilowa to the SA Human Rights Commission (SAHRC) and the public protector’s office on Monday, a second former premier of the province, Paul Mashatile, has denied that the ‘missing’ R1.3bn meant for the Alexandra Renewal Project (ARP) ever existed.

Former Gauteng premier and current ANC treasurer-general, Paul Mashatile, on Tuesday 19 November denied accusations that his administration squandered R1.3-billion meant for the improvement of Alexandra, one of South Africa’s poorest, most congested and neglected communities. The money was meant to fund the now-controversial Alexandra Renewal Project (ARP) which was meant to improve the lives of the people of Alexandra.

Mashatile said the allegations that R1.3-billion was allocated for the ARP during his reign as Human Settlements MEC in the province were untrue, and they incorrectly suggested the project was marred by corruption.

Reiterating the narrative of Gauteng MEC for Human Settlements, Lebogang Maile, and former premier Mbhazima Shilowa, Mashatile denied there was ever an actual amount of R1.3-billion. He said the ARP had no fixed budget and the amount was based on budgets from various departments of the provincial government.

The provincial Department of Human Settlements, which Mashatile oversaw as Human Settlements MEC until 2004, was tasked with co-ordinating the activities of various departments at all three levels of government in implementing the ARP.

“There are people who have come up with a narrative that those who ran the Alex Renewal during my time were given R1.3-billion which they did not use for what it was intended for and therefore it means there was corruption. There is no such thing.

“The projected cost for the ARP project was R1.3-billion over seven years. There was no actual budget transferred to the provincial government for ARP. The Gauteng Provincial Government (GPG) budgeted for ARP from its own fiscus. During my tenure as MEC for Housing [2001-2004] an amount of R249-million was spent on ARP projects,” said Mashatile.

“There was no R1.3-billion,” said Mashatile.

He said contrary to popular belief that the ARP money had been looted to benefit politically connected individuals, the lives of the people of Alexandra were improved through the ARP. This, despite the current squalid conditions, crime, congestion and lack of delivery of basic services such as trash collection in Alexandra and against which residents protested this year.

The SAHRC and officials from the public protector’s office are investigating socio-economic conditions in Alexandra, their impact on fundamental human rights and whether there is maladministration, abuse of power, corruption or improper conduct.

Allegations that those who administered the ARP looted money to the tune of R1.3-billion have bubbled under the surface for a while. This, coupled with the reality of the terrible conditions under which the people of Alexandra continue to live, prompted the SAHRC to partner with the office of the public protector in launching the inquiry.

Mashatile, who is often associated with the “Alex Mafia” – a group of former Alexandra political activists who worked their way into positions of political power – said there was no proof of corruption in the ARP.

He said he was satisfied with the manner in which the ARP was handled during his tenure.

“If you go through the HSRC report, you will know that progress was made. We relocated people from the banks of Jukskei River to Diepsloot, Bram Fischerville, we built River Park, Tsutsumani Village and its various extensions, we rebuilt and expanded London Road, built a clinic, built a police station, created family units in Nobuhle Hostel among others.

“The ARP was well-managed during my tenure as MEC for Housing in GPG. I reported regularly to the premier and the project was audited every year. During these years there was no adverse finding of any irregularities or maladministration that was reflected by the auditor-general.”

Asked if he took responsibility for the perceived failure of the ARP, Mashatile said he was not aware of any failures in the project as it extended beyond his tenure.

“As the MEC of Housing at the time, I was responsible for the success and failures of the project. Although there were challenges in the implementation of the project, there were no glaring failures to talk about. The project was successfully implemented during my tenure.

“The ARP remains an important intervention to improve the socio-economic conditions of the people of Alex. What is required is a coordinated approach by various spheres of government and firm implementation of by-laws by the City of Johannesburg.”

To this day, Alexandra remains densely populated and congested, with residents protesting for better services and taking on the City of Johannesburg and the provincial government to resolve housing and crime in the area. Desperate residents have been forced to build houses on the edge of the Jukskei River from where they have been repeatedly evicted.

After hearing submissions by Shilowa and Mashatile, next up is another former premier of the province, Nomvula Mokonyane. Her exact date of appearance before the commission is yet to be confirmed. However, Mokonyane told Daily Maverick that she is due to visit the SAHRC on Friday 22 November.

Mashatile’s denial of the existence of the R1.3-billion comes after many other denials, including by officials of the City of Johannesburg, with City Manager Ndivhoniswani Lukhwareni denying all responsibility. DM

Gary Lemke in Tokyo
Save 2 mins

With the Arab Spring on the back foot, the struggle for political change is far from over