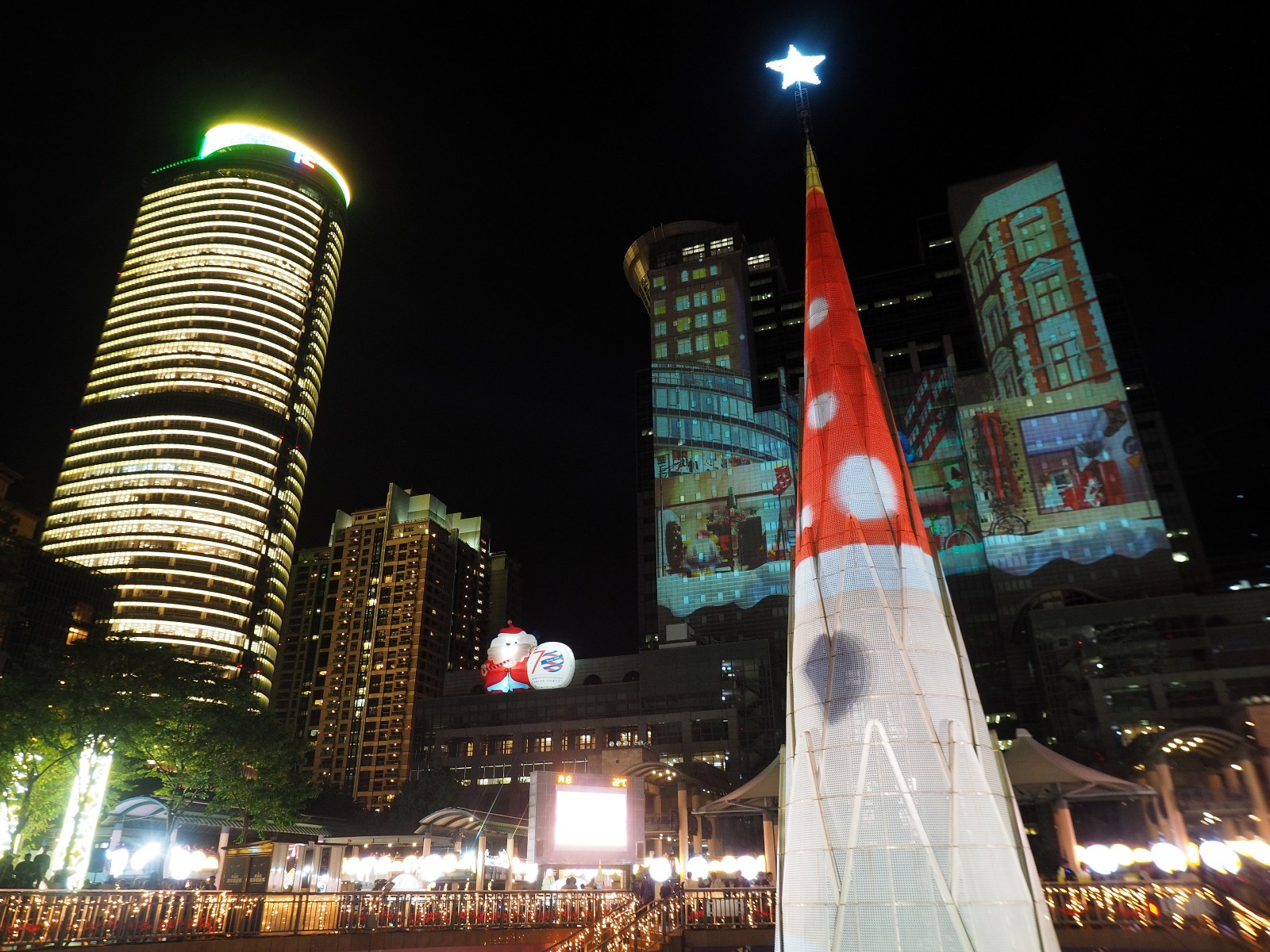 The global media have been all over the Hong Kong story. But not too far away, in Taiwan, people are also out to stop China 's growing influence over their island - especially their news media.

In June this year, tens of thousands of protesters turned to the streets to demonstrate against what they call “red media” – news outlets that are said to take their editorial orders from Beijing.
Michael Cole, senior fellow at the Global Taiwan Institute explains, “This is in many ways a continuation of protests that we saw back in 2011-2012 to counter what Taiwanese see as undue influence in their media. The term ‘red media’ though, is relatively new. Obviously, the colour red is associated with the Chinese Communist Party and it is a reference to both traditional and social media that are deemed to be influenced by, or if not controlled by, the government in Beijing.”
Huang Jaw-nian, author of, The Political Economy of Press Freedom: The Paradox of Taiwan versus China, adds, “China’s efforts to influence Taiwan’s media have been ongoing for quite some time now. Certain Taiwanese media outlets have come under the financial control of Beijing and have turned into local tools for the Chinese government to achieve certain political objectives, by pushing Chinese propaganda and downplaying or ignoring stories China deems sensitive.”
China’s tug of war over Taiwan goes back to 1949. That was the year the Chinese Communist Party overthrew China’s government, led by the Kuomintang Party, forcing it to flee to Taiwan. The island has enjoyed de facto independence from the mainland ever since, but Beijing has never minced its words when it comes to its ambitions to take the territory back, if necessary by force. For the past 70 years,
China has been making inroads into Taiwan, forging close economic relations, deploying missiles along the Taiwan Strait, and involving itself in the island’s political affairs, not least through its sway over Taiwan’s media.
When Taiwanese protested against “red media” earlier this year, they had one primary target, the Want Want group. Want Want’s media outlets, including the prominent China Times newspaper and broadcaster CTiTV, stand accused of serving as a media mouthpiece for the Chinese Communist Party, pushing blatant pro-Beijing propaganda. With a presidential election coming up in January next year, many in Taiwan fear China is using Want Want to influence the vote, and gets its preferred, China-friendly candidate, Han Kuo-yu, elected into office.
Huang Kuo-chang, one of the “red media” protest organisers, told The Listening Post ‘s Johanna Hoes: “Theoretically, any media company that infiltrates our democracy is on our radar. But the Want Want Group was definitely our main target. The way in which Want Want’s media outlets push Chinese propaganda is infamous. Ever since the group’s chairman – Tsai Eng-meng – took control of the China Times and CTiTV in 2008, their editorial line began to change dramatically as it aligned itself with Beijing and its goal of reunification.”
The Want Want group has always denied that its media outlets serve as China’s proxies in Taiwan. But those on the inside, tell a slightly different story.
Liao Chao-hsiang is a former journalist at the China Times. He resigned earlier this year over what he says is his Want Want’s overt pro-Beijing editorial line. “I started working in journalism in the hope of being able to change Taiwanese society. However, since Tsai Eng-meng took control of the China Times, I started to notice a big change in the way the newspaper was run and the distortions and misinformation in their content really started to go against my basic journalistic ethics. For example, I noticed that the paper had removed any trace of information on the Tiananmen Square massacre from their database. I don’t think any manager at the Want Want Group would ever admit it, but I do believe that there is guidance coming from China. As a single journalist, I didn’t have the power to change the company’s inner system, so I just left.” – From the Al Jazeera Media Network (Contributors: Huang Kuo-chang – Legislator, “red media” protest organiser Liao Chao-hsiang – Former journalist, China Times Huang Jaw-nian – Author, The Political Economy of Press Freedom J Michael Cole – Senior fellow, Global Taiwan Institute).