Steenhuisen: ‘DA is the only party fighting for a truly non-racial SA’ 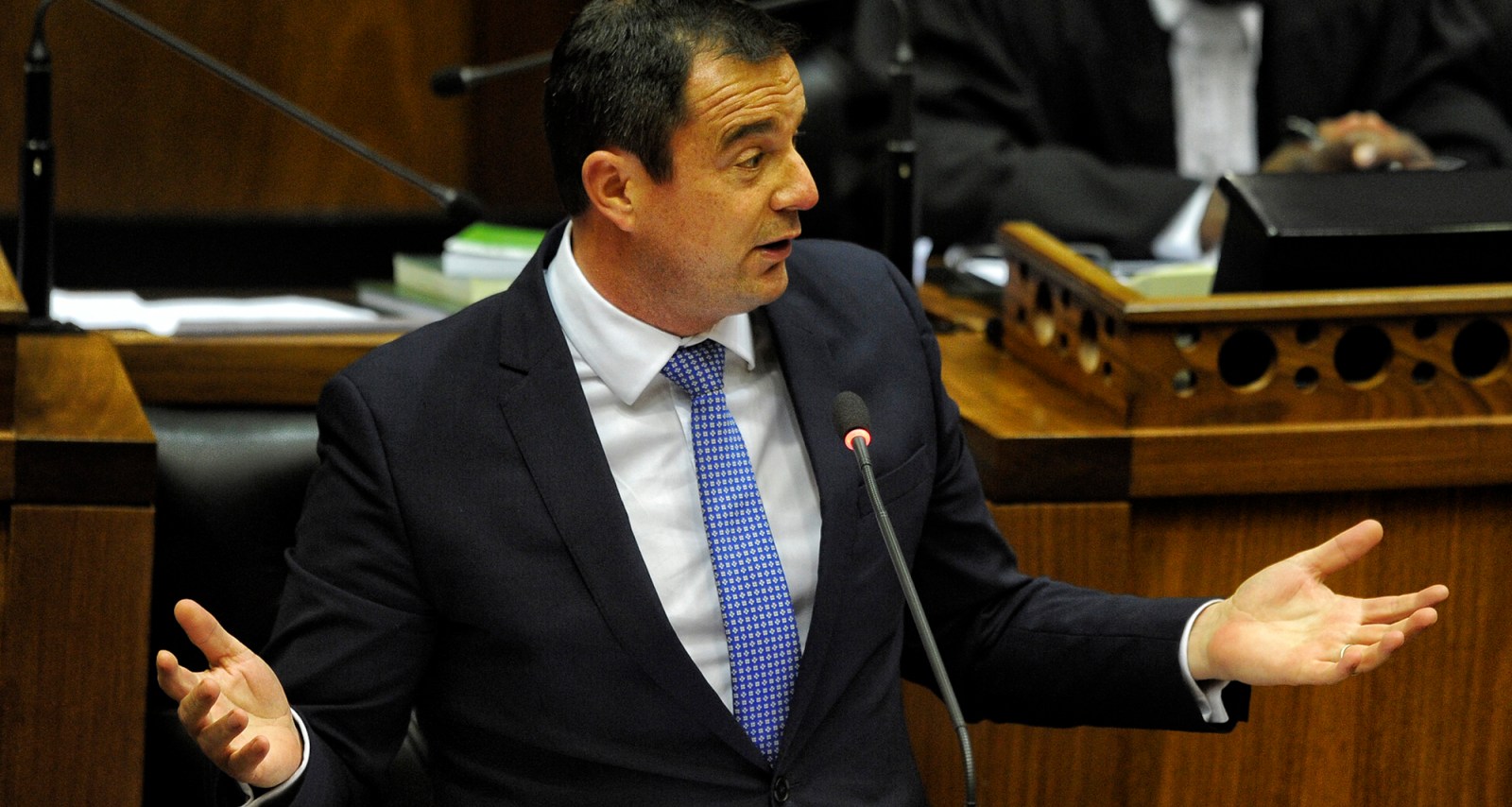 Newly elected interim leader John Steenhuisen has promised to turn the party's recent election set back into the biggest comeback in political history.

Steenhuisen said this during his first media briefing shortly after he was elected as interim chair.
He was accompanied by newly elected federal chair Ivan Meyer and federal council chair Helen Zille.
Steenhuisen won the election by a 75% margin against the Gauteng Member of Provincial Legislature network chair Makashule Gana.
The emergence of Steenhuisen as party leader has solidified the return of the classical liberal bloc into power in South Africa’s second-largest party with race remaining an issue.
“Of all the major parties, we’re the only one fighting for a truly non-racial South Africa, where real equality of opportunity will mean we won’t have to try and engineer equality of outcome. The DA also believes that the legacy of the apartheid must be corrected through targeted redress.
“Apartheid was a brutal and unjust system that continues to haunt the lives of millions of South Africans two and a half decades after it came to an end. Those who still suffer the effects of past discrimination need to benefit from redress. But we don’t need to resort to crude race classification to do so. We can target redress policies directly at the poorest in our society, almost all of whom are black,” Steenhuisen said.
In advancing his argument that race being used as a proxy for the disadvantage has failed ordinary black South Africans, Steenhuisen said he said his DA will pursue this goal of fighting poverty.
Meyer said the party needed to refocus on strengthening its policies. “We must give absolute clarity what is the policy of the party. No more doubts, absolute certainty, a clear vision. Understanding, clarity.”
The DA has been in a mission to regain trust from its voters after former leader Mmusi Maimane and Athol Trollip resigned leaving the party in disarray. Meyer said the interim leadership must go on the ground to reconnect with voters for it to bring about change. He added that the party would offer pragmatic change for South Africans.
“We must repossession the DA as a government in waiting. We must also regain the trust of the voters. Steenhuisen will have in me a co-leader to support and rebuild the party, but the real challenge is to save SA.
“Today we have a new pilot in Steenhuisen. We are taking off, put on your safety belts. The ANC is grounded, the DA is taking off, the next step and the next stop is to land safely at the policy conference and elective congress next year,” Meyer said. – News24