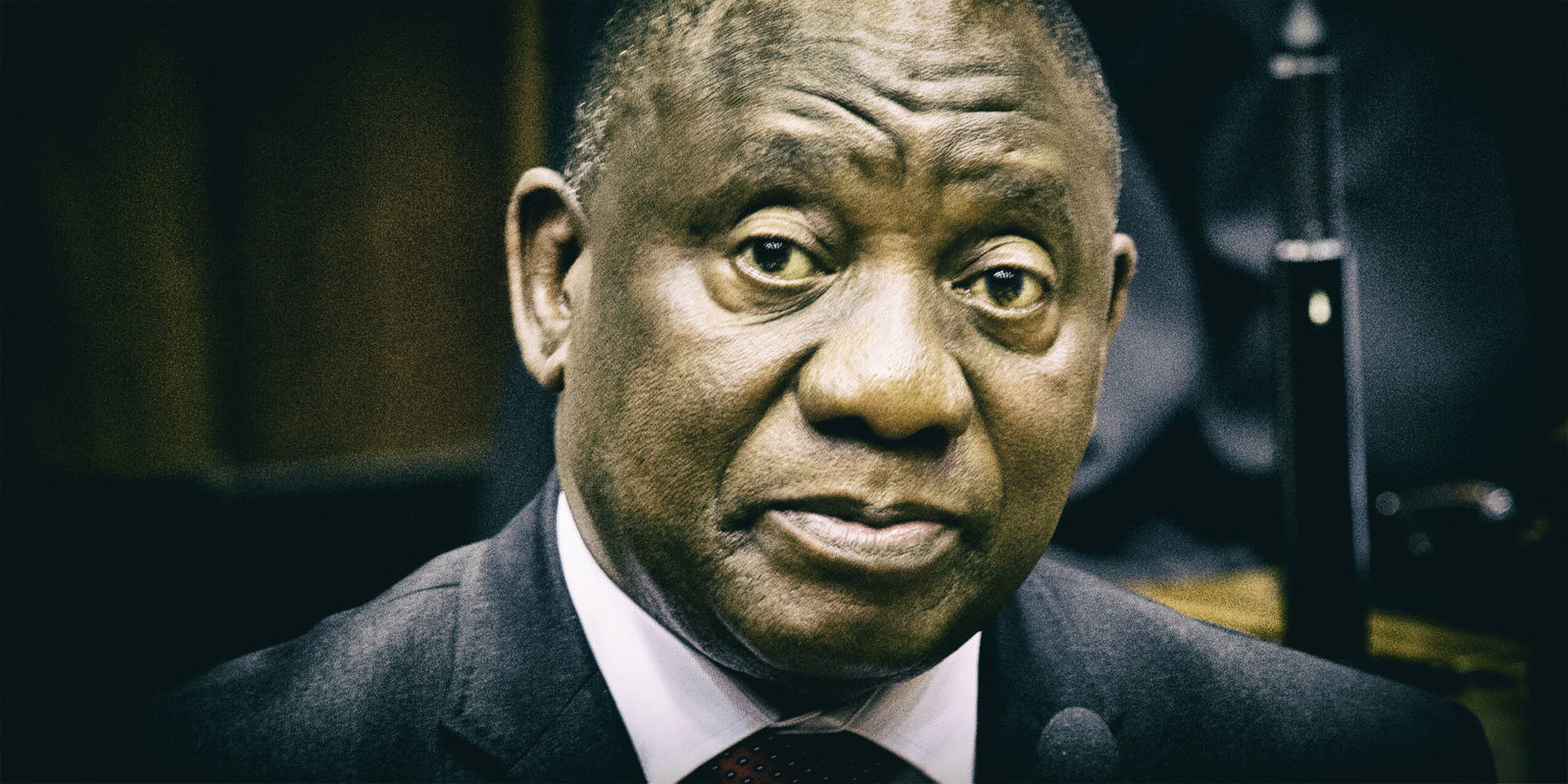 Birthday wishes have been pouring in for President Cyril Ramaphosa, who turned 67 on Sunday.

Follow
Save
He returned to the country earlier this week after a working visit to Brasilia in the Federative Republic of Brazil, where he participated in the 11th BRICS Summit.
Last year, Ramaphosa celebrated his birthday in Addis Ababa, Ethiopia, while attending the African Union Summit.
The ruling party, politicians and citizens alike wished him well, including Northern Cape Premier Zamani Saul and Transport Minister Fikile Mbalula. ANC spokesperson Pule Mabe said Ramaphosa remained an inspiration to citizens and members of the party for his commitment to the liberation struggle and the rebuilding of the country.
“As President of the Republic, he has contributed enormously toward restoring the integrity, credibility and legitimacy of our state institutions,” he said. “A unifying leader, President Ramaphosa and his collective continue to serve as a glue that holds the organisation together… We wish our President a happy birthday.” –  News24

Does he have a prayer? Donald Trump, George Floyd, and the challenge to America’s character