Could it be third time lucky for PPC in possible tie-up with AfriSam? 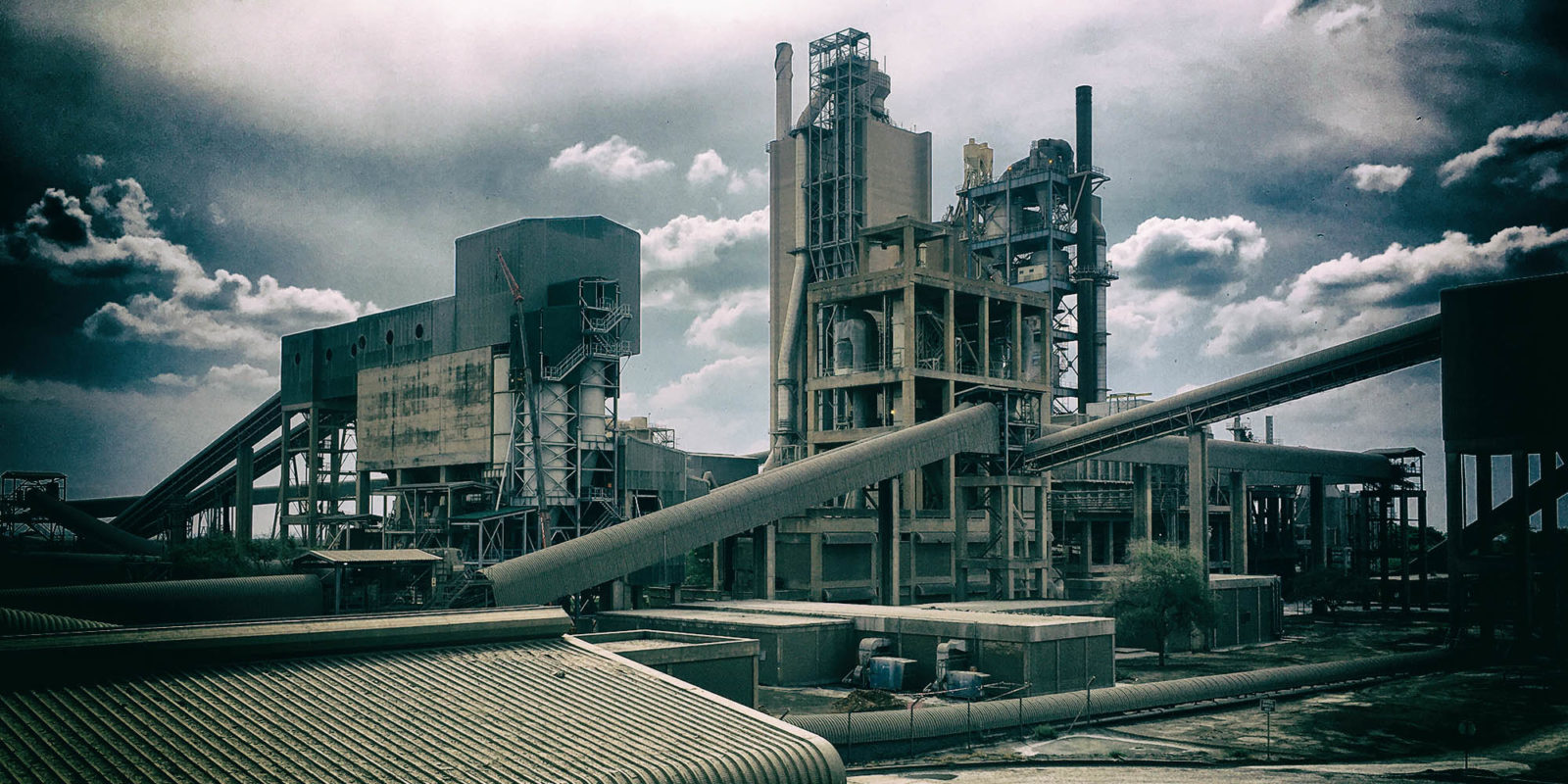 PPC Southern Africa MD Njombo Lekula believes there is a merger opportunity with smaller rival AfriSam in the future. Since 2014, both companies have twice attempted to combine their operations, but PPC shareholders blocked a merger. Lekula said the pressing issue is cheap cement imports from China and Vietnam that are hurting SA’s cement industry.

It might be a case of third time’s a charm for SA’s largest cement-maker PPC in its possible merger with AfriSam.

PPC has not ruled out a potential merger with smaller rival AfriSam, saying a tie-up between both parties in the future would still be prudent for building an African cement titan.

Since 2014, both companies have twice attempted to combine their operations, but major PPC shareholders fiercely objected, saying the proposed merger was to rescue an indebted AfriSam that desperately needed a recapitalisation.

The last collapse in merger talks was in December 2017. At the time, AfriSam, chaired by prominent businessman Phuthuma Nhleko, faced an R8-billion debt load and its major shareholder, the Public Investment Corporation (holding about 66%), was reluctant to inject more money into the company.

A successful merger with PPC (also involving Canada-based investment holding firm Fairfax Africa Investments) would have injected R4-billion into AfriSam. And a subsequent agreement among AfriSam shareholders – including Nhleko’s investment holding firm Phembani (holding 30.5% AfriSam shares) – to convert their loans into equity would have erased the company’s crippling debt load.

Two years later, PPC has not ruled out prospects of reviving merger talks.

“Is there an opportunity for a merger in the future? Of course,” PPC Southern Africa MD Njombo Lekula told Business Maverick.

Lekula believes a merger would be warranted – not anytime soon – because the cement industry is troubled and choked by high levels of cheap imports and weak demand because of low infrastructure investments.

Several producers such as PPC and Sephaku Holdings’ cement operations have seen cement sales and profitability knocked in recent years. AfriSam, which is not a public company and doesn’t report its financial results, is probably in a similar boat.

“It made sense to consolidate the industry years ago through a merger when cement producers were not in trouble and there was excess demand for cement. But now the industry is unsustainable because of the cheap imports, which has resulted in cement supply being higher than demand.”

Arguably, it would be opportunistic for PPC to launch a bid for AfriSam. After all, some dealmakers argue that a distressed business environment is good for acquisition opportunities.

And PPC’s merger with AfriSam might grow its market share and scale, helping it compete with cheap and substandard cement making its way into SA from China and Vietnam.

Lekula disagrees, arguing that a merger with AfriSam or any other player in the market wouldn’t enhance its earnings; it would simply increase its cement production volumes for a depressed market that won’t absorb it.

Imports from Pakistan started to make their way into SA at Durban Harbour around 2007. By 2014, the Pakistan imports were peaking at 1.4-million tons a year, according to figures from The Concrete Institute (TCI), an industry body that represents cement makers PPC, AfriSam, Lafarge, Sephaku and Natal Portland Cement.

After the cement industry approached the International Trade Administration Commission to investigate allegations of cement dumping in SA by Pakistan, the commission found in 2014 that there was evidence of bagged cement dumping. From May 2015, SA introduced import tariffs ranging between 14.29% and 77.15% on cement from Pakistan. The tariffs were effective as cement imports dropped by 497,269 tons in 2016, said TCI chief executive Bryan Perrie.

As soon as the tariffs were introduced, China and Vietnam stepped in to fill the gap left by Pakistan. Imports from China have been increasing since 2016. But in 2018, cement imports into SA from Vietnam started taking over, totalling more than one million tons of cement in 2018, according to TCI.

There is a strong market for this imported cement, and import volumes are steadily growing. Hannes Meyer, a cementitious executive at AfriSam, said the biggest customer of imported cement is the “man on the street who builds their own house”.

“People will go for the cheaper option regardless of where it comes from. Factories are also buying cement on price,” said Meyer

Some local producers cannot compete on price, resulting in them mothballing productivity on their cement plants. PPC alone has shut down one production unit at its Dwaalboom cement plant in Limpopo that directly employs more than 230 people. PPC’s Lekula said the company is selling cement today at 2008 prices to protect its demand. And because of this, producers are making profit margins of between 11% and 15% compared with the 28% they made before the growth of imports, he said.

Beyond PPC, the industry doesn’t have an audit on the number of job losses linked to cheap imports because “producers are not allowed to even share information with each other”, said Meyer.

Protection that producers are seeking

SA’s major cement producers want the International Trade Administration Commission (Itac) to impose tariffs on China and Vietnam-based importers of at least 45% to curb the imports. Their application to Itac, which will make the final decision on what level of tariffs to impose, will be finalised next week.

“We are not trying to stop the imports or for us to be treated favourably. We want to level the playing field,” said The Concrete Institute’s (TCI) Perrie.

Locally produced cement is subject to additional regulatory requirements, including the newly introduced carbon tax and requirements for companies to empower communities around their production plants. They also face escalating energy costs and labour union pressures that add to production costs, and expensive quality checks of cement by the South African Bureau of Standards. Importers don’t have to comply with local regulations or production costs.

TCI has also applied to the Department of Trade and Industry for “special designation” of South African-produced cement to be used in state infrastructure projects. In other words, cement producers want to compel the government at all levels (national, provincial and municipalities) and state-owned entities to buy cement from local producers when embarking on infrastructure projects.

This will benefit local producers when President Cyril Ramaphosa’s R400-billion infrastructure fund gets to work. The fund, which is part of Ramaphosa’s economic stimulus package, seeks to fast-track the roll-out of already prioritised infrastructure projects that require cement such as national roads, human settlements, water infrastructure, schools and student accommodation.

But are cement producers now vocal because their profits are in decline after coining it on mega infrastructure projects spurred by the 2010 Fifa World Cup? After all, cement imports are an important part of globalisation. Lekula takes umbrage at this suggestion.

“It’s the people that will suffer through job losses and substandard cement imports. You are doomed as a country if you don’t protect the local economy.” BM

The writer was a guest of PPC at the cement producer’s Dwaalboom plant in Limpopo.