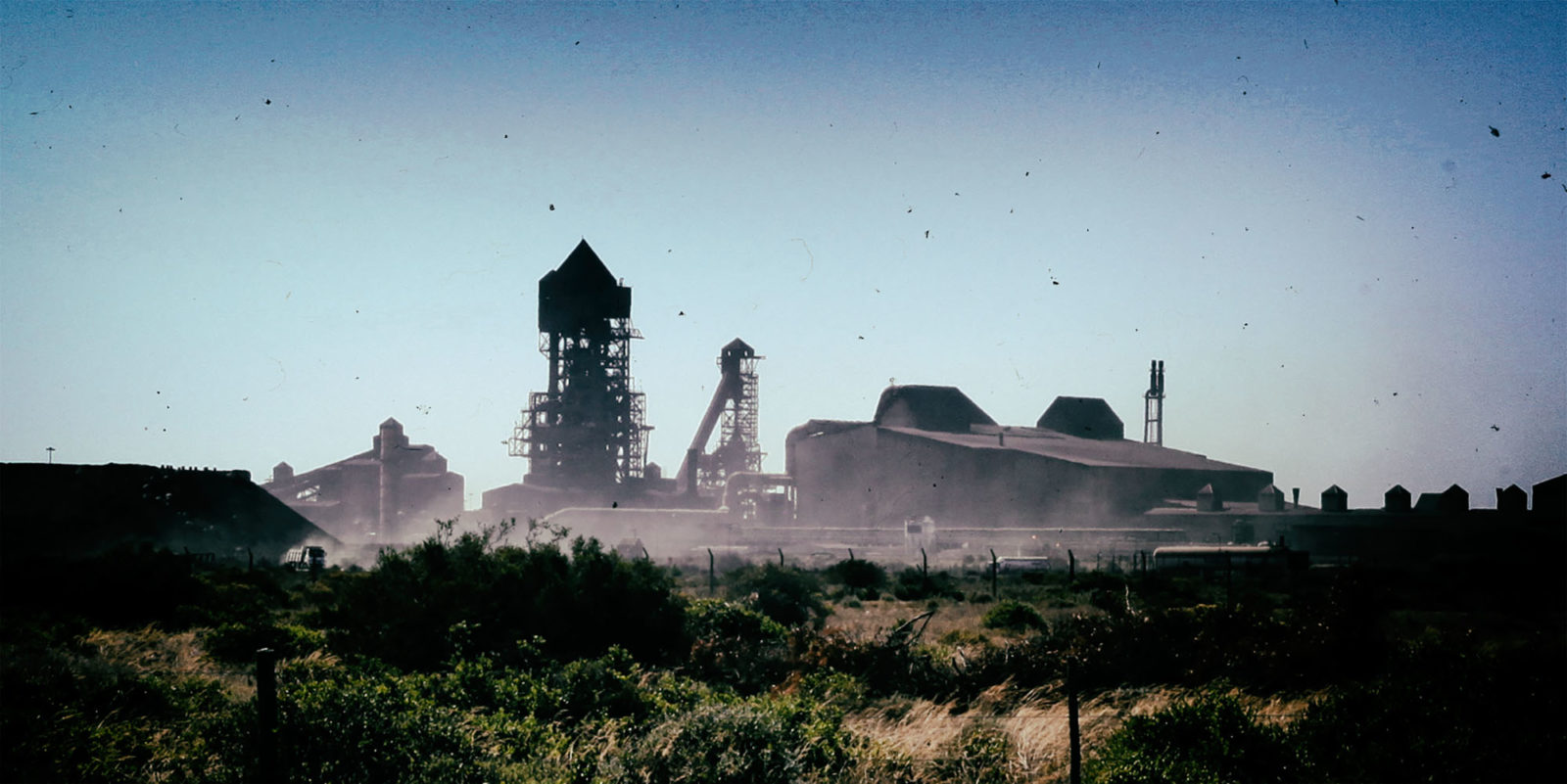 Its looking like a bleak Christmas on the West Coast, with ArcelorMittal SA’s announcement this week that it is shutting down its Saldanha steel operation.

The closing of the ArcelorMittal SA Saldanha steel operation means another 500-plus jobs lost to the economy of South Africa. The group said the winding down of the plant would start immediately and be completed by the first quarter of 2020. The mining outfit pointed at a drop in profits, high raw materials costs and regulated pricing as among the reasons for the shutdown.

Steel sales were also down at the end of September and earlier in 2019 – in July – the group announced that it was beginning restructuring talks with employees as it had a national staff complement of 12,000 and would need to cut that number by as much as 2,000.

Global economic jitters has brought a slowdown in consumer purchases as well as large capital-intensive projects. The group has been feeling the pinch with revenue forecasts showing no relief expected any time soon. The company’s share price is reported to have lost almost 50% in the year to date.

This dramatically understates the economic impact in this area, some 125km north of Cape Town. Each employee represents an estimated five people who depend on their income. And the number of 568 steel mill jobs in no way reflects the knock-on effect to workers with jobs in local support businesses that will cease to exist when there is no longer a mill to provide their support services to.

“ArcelorMittal is notorious for globally going around and buying old steel mills and then eke[ing] out a profit by running those mills into the ground… also usually in places where there is not good governance and then they also leave pollution behind… I’m a bit surprised that they are closing Saldanha down. I think if someone is brave enough to look into their finances you will probably see that they are still making a profit, but not the size profit that they want to make.”

Peek added, on the topic of job losses: “Its a steel mill and if I recall Saldanha, the steel mill, probably besides fishing… I think the fishermen will be okay, but the rest of the community that is built up around that plant is going to suffer as a result of this.”

Following the announcement of the closure of the mill, Trade and Industry Minister Ebrahim Patel urged ArcelorMittal to rethink its position, even consider selling the Saldanha Steel plant as opposed to shutting it down. Patel said national government and state-owned enterprises had attempted to work with ArcelorMittal to avoid termination by reducing water and electricity costs.

Owner of ArcelorMittal, Lakshmi Mittal, is worth around $11-billion and very likely did not come by his billions without ensuring his mills produced the super-profits Peek refers to.

The official line of ArcelorMittal South Africa, however, is that Saldanha Steel is no longer financially sustainable, and CEO Kobus Verster is quoted as saying core staff would maintain the premises to restart production in case “some miracle does happen”. DM