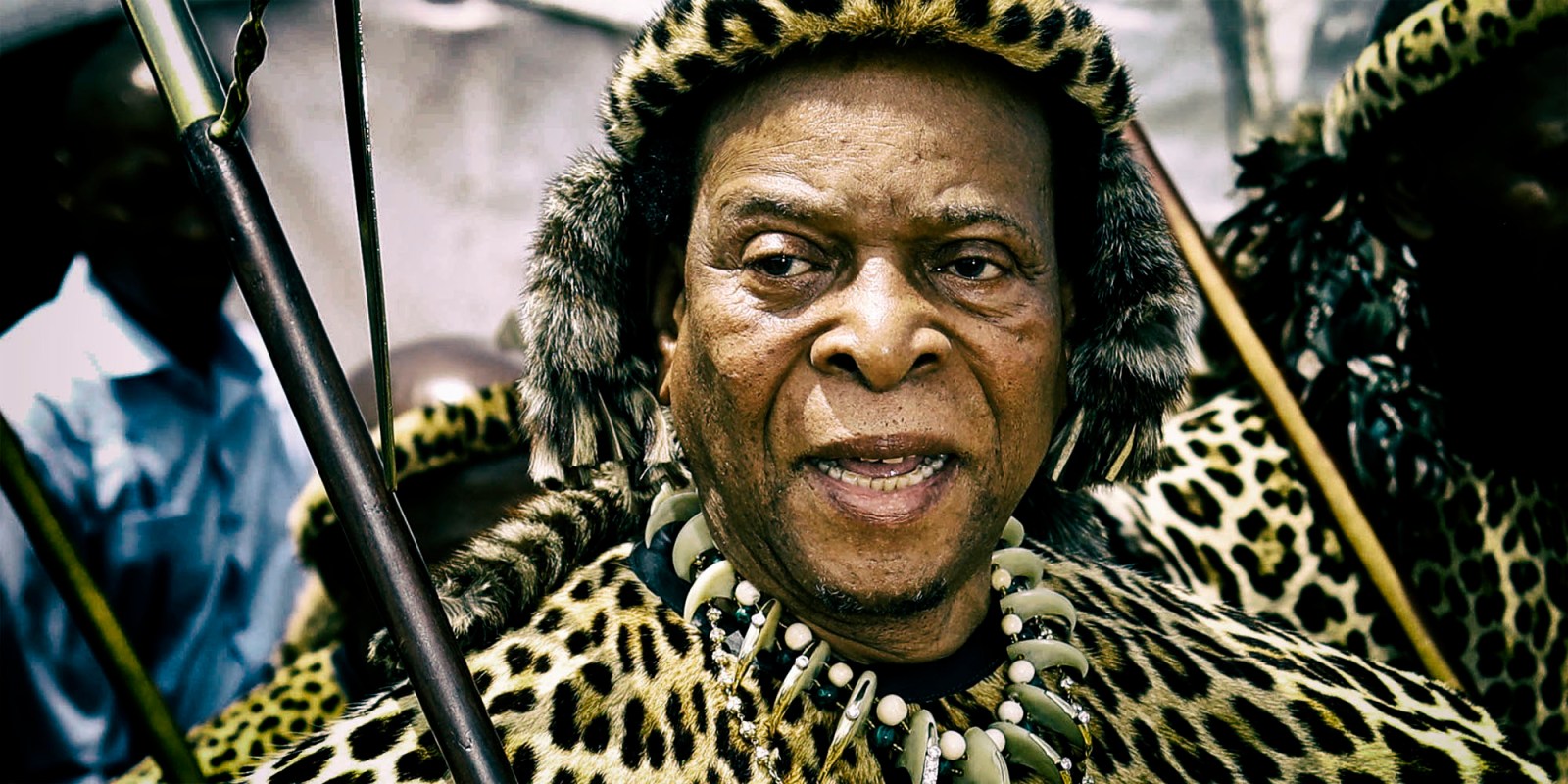 The connection between 5.2 million South Africans and security of tenure to their lands and homes is the burning issue in a landmark case coming to court.

The Legal Resources Centre (LRC) will be in the Pietermaritzburg High Court on 22 November on behalf of Council for the Advancement of the South African Constitution (Casac), the Rural Women’s Movement (RWM) and seven informal land-rights holders to challenge the compulsory signing of lease agreements at the behest of the Ingonyama Trust Board.

For these seven individuals, this fight is personal and the group includes single mothers, factory workers, pensioners, farmers and fathers trying to provide for their families. They have worked the land for which they are now being forced to pay rent; they have built their homes and their lives on this land, along with the other 5.2 million residents of the Ingonyama Trust lands. The connection between those 5.2 million South Africans and security of tenure to their lands and homes is at issue in this case.

The Ingonyama Trust was established in 1994 by the erstwhile KwaZulu Government in terms of the KwaZulu Ingonyama Trust Act (Act No 3KZ of 1994) to hold all the land that was owned or belonged to the KwaZulu Government. The mandate of the trust is to hold all this land for the “benefit, material welfare and social well-being of the members of the tribes and communities” living on the land.

The problem with this claim is that, right now, a great deal of what the trust’s board is doing runs completely contrary to customary and indigenous law. Customarily, rights to land arise out of one’s connection with their community and can vary depending on one’s role in the community, their family, and the type of land use. These are perpetual, transferable, and inherited. New community members may be required to pay a one-off fee, but there is no ongoing obligation to pay rents, except in instances where private individuals enter an agreement to do so.

Broadly speaking, community members also have the right to participate in decision-making processes with respect to the land. This is very unlike the new lease agreements the trust is imposing top-down on community members in the Ingonyama Trust lands.

Residents received no information about the consequences of signing these leases; they were not informed that they were in effect watering down their existing land rights or that it was possible to upgrade their PTOs to title deeds in terms of the Upgrading of Land Tenure Rights Act 112 of 1991 (ULTRA). Instead, the Ingonyama Trust Board insists that the leases provide stronger sets of rights that may assist with the securing of finance from banks and enable members of the community to set up businesses — when in fact converting existing land rights into leases completely undermines their security of tenure to the land.

The disputed lease agreements compel people to fence their properties and conduct surveys on their lands, both expensive procedures, at their own cost. They are prohibited from building or altering structures on the lands without prior consent, and should they be permitted to build, these improvements are deemed to belong to the Trust. In other words, the homes they have built now belong to the Trust.

Most egregiously, residents are required to pay rent and face eviction from their land should they default.

There are also reports of community leaders and Trust Board representatives forbidding women from signing lease agreements in their own names, at times reportedly insisting that the leases be signed by their male partners who have no connection to the lands, families or the homes. This undermines women’s rights both as informal land rights holders (as some women did hold PTOs) and as women.

The history of apartheid is a history of disempowering black women and obstructing their access to sources and means of financial security thereby deepening their dependency on husbands or male relatives. Women were legal minors, regardless of their age, right into the 1990s.

The Trust and its agents are perpetuating this history of disempowerment by forcing women to have men without any ties to the land conclude lease agreements on their behalf. While male leaseholders are empowered to deal with or even dispose of the leasehold as they wish, leaving the women vulnerable to eviction, losing access to their right to the land, home and also unable to leverage their right to the land for self-development.

The LRC clients’ position that the conduct of the Ingonyama Trust in inducing rights-holders to enter into such leases is unlawful is held for the following reasons:

The Casac, RWM and seven informal land rights holders represented by the LRC are accordingly seeking an order:

A favourable judgment in this case will restore our clients’ informal land rights or PTO rights to their land and will enable them to ensure the security of tenure for people living on Ingonyama Trust land. DM

Kathleen Wootton is a legal intern with the Legal Resources Centre in Durban, in support of its strategic human rights litigation work in land and education.