ANC win another West Coast ward off the DA 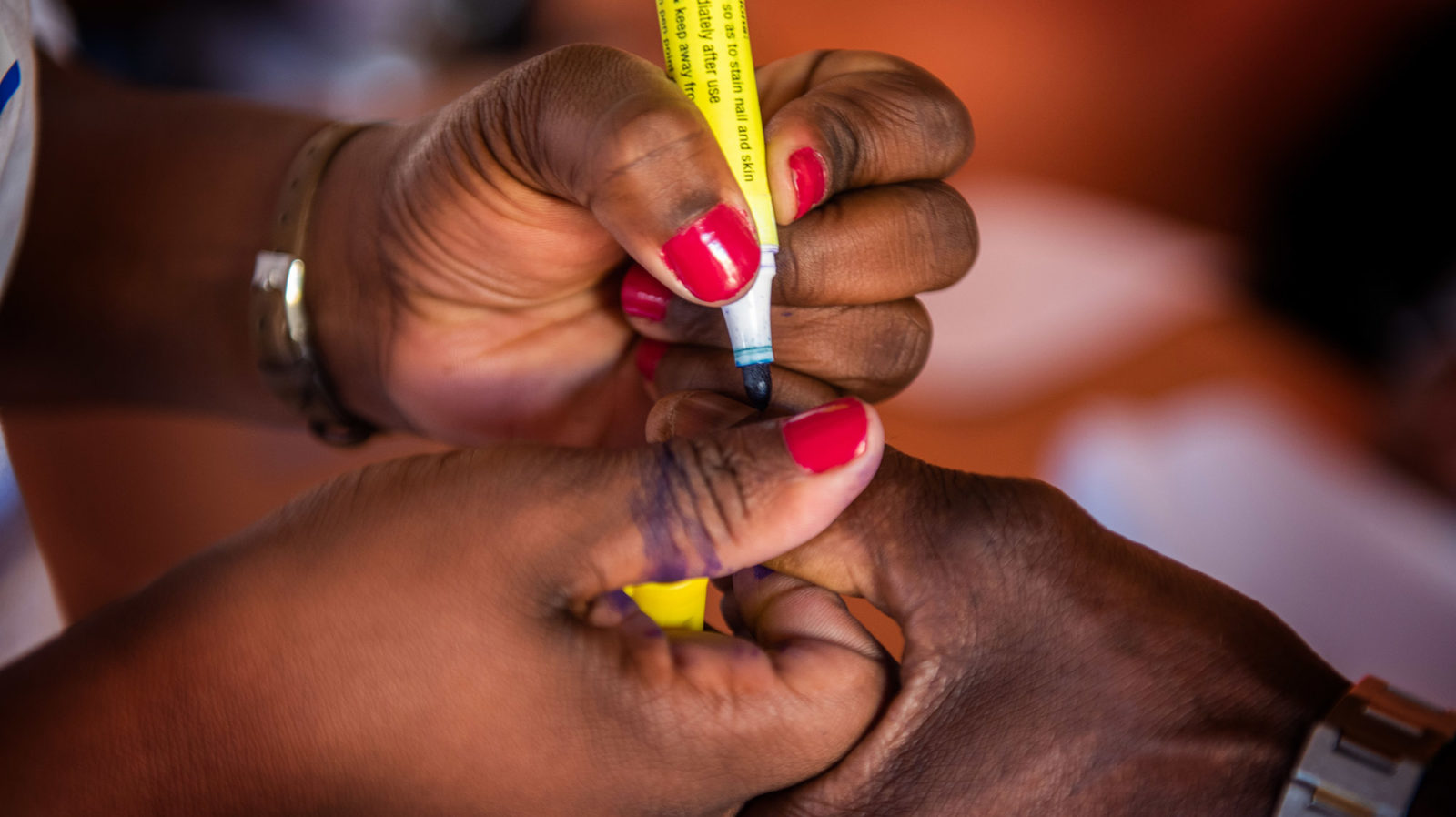 The African National Congress won Ward 4 off the Democratic Alliance in the Matzikama municipality on the West Coast of the Western Cape. The DA held their two Cape Town seats, but saw GOOD and the African Christian Democratic Party make inroads in both wards.

Matzikama is a municipality on the West Coast of the Western Cape. It includes the towns of Vanrhynsdorp, Vredendal, Klawer and Doringbaai.

GOOD hoped that their co-operation with Matzikama Mayor and United Democrats (UD) party leader David Jenner would see them do well in the by-election here. Jenner and his brother Sakkie Jenner have strong roots in the area and their presence looms large over Matzikama politics. GOOD also fielded the DA ward councillor elected in Ward 4 in 2016. Willem Loff resigned from the DA and then defected to GOOD.

The ANC fielded well-known Griqua leader Cecil La Fleur as their candidate, while the DA fielded Andrew Julies as their candidate. Julies was the former leader of a local party, New Generation, and served as a councillor between 2011 and 2016.

In 2016 the ANC got 33% of the vote around the Methodist Church voting district in Vredendal North, while the DA got 60%. In the by-election, the ANC got 55% compared to the DA’s 41% – a significant swing.

The ANC now have seven seats and the luxury of choosing to govern either with the United Democrats (1) or the Economic Freedom Fighters (EFF) – one seat. The ANC would love to take over the mayoral chain and consider a deal with the EFF, but the ANC also knows that many municipalities in the Western Cape might not have outright winners in 2021, and they would want to see the ANC’s co-operation with GOOD on a national level flow down to the local government level. With the United Democrats having a close relationship with GOOD, and it probably joining GOOD in 2021, the ANC might choose to remain working with them in Matzikama, and might continue to support David Jenner of the United Democrats as mayor.

Ward 19 is sandwiched between the R300 and R102, Van Riebeeck Road. It includes the areas of Wesbank, Kalkfontein and Highbury. It is on the edge of the City of Cape Town near Kuils River and Blue Downs, close to the border of Stellenbosch.

In 2019, the DA was strongest in the heart of Wesbank and in Highbury, while the ANC were able to carry one voting district in Kalkfontein. GOOD got more than 10% of the vote in 2/7 voting districts, both in Wesbank.

GOOD did best in the Diep Water part of Wesbank. They got over 30% of the vote in the two voting districts in and around Diep Water, getting 37% at Hoofweg School, and falling short by 27 votes of the DA at Rainbow Primary School. In May, GOOD got 8% in Hoofweg. It is remarkable growth. GOOD took votes from both the DA and the ANC in the by-election.

The ACDP will be happy with the 19% they received in Kalkfontein. The ANC will be disappointed by their losses in Kalkfontein and in Diep Water. These were the parts of the ward where they were historically the strongest and battled in all the voting districts in that part of the ward in the by-election.

Tafelsig is on the Cape Flats and lies between the heart of Mitchells Plain and The R310 Baden Powell Drive, the sea-facing road which links Muizenberg with Stellenbosch.

DA support was more sticky in Tafelsig than in the Wesbank ward in May. The DA received 78% of the vote in the ward on the provincial ballot in May. The African Christian Democratic Party (ACDP) came second in the ward with 6%, edging out GOOD (6%) and the ANC (5%).

The DA lost ground in this party stronghold, shedding votes to GOOD, the ACDP and Chester Arendse, an independent candidate who comes from the DA.

The DA lost much support at the Nelson Mandela Youth and Family Centre voting district. In May they got 74% of the vote, and this fell to 49% in the by-election, as the ACDP and Arendse made gains against the DA. At Perseverance Primary, sizeable chunks of former DA voters lost their perseverance for the party as their percentage vote share fell from 81% to 59%, as GOOD’s percentage vote share from May (6%) went up to 23%. It was GOOD’s performance here which helped them beat the ACDP to second place.

The ANC finished second here in 2016. In May they fell to fourth place in Tafelsig, and in this by-election they moved down to fifth place. The ANC has to go back to the Mitchells Plain drawing board.

GOOD and the ACDP created a good platform for themselves in the ward and will be optimistic about the road to 2021 in Cape Town.

It will be worth watching who GOOD and the ACDP field as mayoral candidates in the city in 2021 and whether they can recruit candidates who will boost their party’s fortune in the city.

The DA have much work to do in Cape Town and on the West Coast. They will hope that the election of a new national leader will stabilise the party in the province.

The ANC are on a roll on the West Coast. They have now won three wards off the DA in the West Coast region of the Western Cape since the national and provincial elections in May. They will set their sights on controlling the bulk of the West Coast municipalities in 2021. The party still has major challenges in Cape Town. They fell from second to third place in Wesbank, and finished fifth in Tafelsig. This will be a worry to them.

GOOD are on a solid run in the Western Cape. They came very close to beating the DA in George in a by-election soon after the May elections, and have now finished second in two Cape Town by-elections. They will be especially motivated by their strong second place in Wesbank. At the same time, they would have wanted better returns in Matzikama. They fielded the former ward councillor for the ward and were well off the pace.

The next round of by-elections are on 27 November. The IFP will defend a marginal seat in Mtubatuba in KwaZulu-Natal, while the DA will need to fend off the Freedom Front Plus and the ANC in Thabazimbi in Limpopo. Both by-elections are in municipalities where the largest party does not have more than 50% of the seats, so the results there could in theory impact how those municipalities get governed. The ANC will defend three safe seats in the Eastern Cape and will want to once again showcase how dominant they are in the province. DM