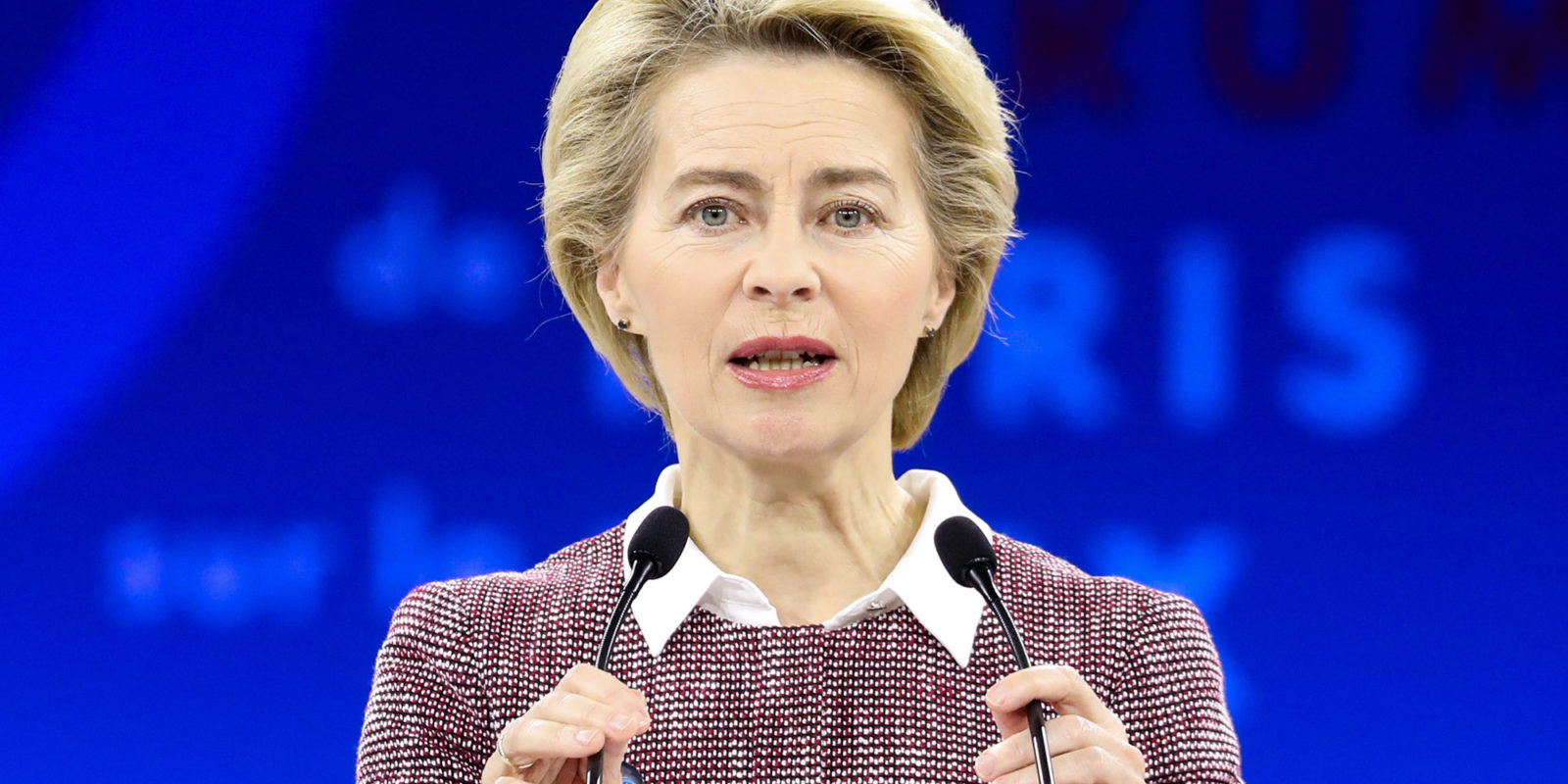 There was a sizeable delegation of African leaders at the second Paris Peace Forum, including Paul Biya of troubled Cameroon, the second-longest-serving head of state on the continent. Yet, during the main opening session, the squabbles among the world’s superpowers hogged most of the spotlight.

Less than a year after his strange victory during the elections in the Democratic Republic of Congo, Félix Tshisekedi was received as a “special guest” during the second Paris Peace Forum, a high-level two-day talkshop that began in the French capital on Tuesday 12 November 2019.

The former opposition leader, now charged with leading one of the most resource-rich countries in the world, on the one hand has to go around convincing the Congolese diaspora that he’s not a puppet installed by former president Joseph Kabila – whose supporters have a majority of seats in parliament – and on the other he has to attract the kind of investors from abroad that would get the ailing economy going again.

As the only African speaker during the forum’s opening session, Tshisekedi didn’t have much to say by way of what Africa was offering the rest of the world. The continent was enjoying peace fewer than 10 years ago, but now there was terrorism and conflict within his own country, he said. The cure was a mixture of dialogue and force

“The military solution is there to fight armed groups, but in addition to this we need to address the challenges regarding the youth and democracy and job opportunities,” he said.

“This continent with its young population and abundant natural resources should stop being a problem for the world, but rather become an important link for solving the world’s problems.”

Days before hosting the Paris Peace Forum, French President Emmanuel Macron irked his allies by telling The Economist that, with reference to the actions of the United States, what was currently being experienced was the “brain death of Nato”. He also said for a fractured Europe there was “a considerable risk that in the long run we will disappear geopolitically, or at least that we will no longer be in control of our destiny”.

Macron yesterday rightly said that this comment (on Nato) would have shocked “some people in this world” but he said the challenges should be faced together. “Europe needs to be a trusted third party between the US and China. It needs to be independent and have its own voice and contribution to building new solutions,” he said.

He said the world was faced with problems that were different to those at the end of World War II. These include migration, the digital divide and climate challenges. “Let’s look at the problems and how we can weather the storm,” he said. Nationalism wasn’t the answer. “We tested this once and it only leads to war”, he said. Hegemony wasn’t an answer either. “We tried this in the colonial times,” he said.

President-elect of the European Commission Ursula von der Leyen, said in the opening session of the forum in reaction to Macron’s earlier remarks that she thought Nato was “a wonderful shield of freedom”. She said she wanted a more “outward-looking” Europe that “defends our common interests in the world” and that plays the role of a reconciler.

She said Europe should develop a “common strategic culture” on humanitarian aid and security. “In the next budget, I want Europe to spend 30% more on external action that it does today.” Much of this was clearly aimed at Africa.

Chinese vice-president Wang Qishan, on the other hand, painted a rosy picture of rapid development in China in the past 40 years.

“China is a responsible major country, ready to work with all other countries to foster a community with a shared future for mankind,” he said, adding that countries should band together to deal with problems such as the spread of terrorism, flare-ups of violence in regional hotspots and the climate crisis. He said China was willing to share “the vast opportunities of its development” with the world. In a side-swipe at the US, he said “unilateralism, populism, and replacing actions with the outpouring of emotions is not helpful in resolving problems”.

In terms of resolving conflicts, United Nations General Assembly President Tijjani Muhammad-Bande told Daily Maverick after the opening session that Africa could learn from Europe’s past wars, but could also teach others about how to deal with conflicts.

“It’s important to continue to refine our institutions, to also ask the right questions to get them to work better,” he said. “In relation to conflict, we should [use] our governance systems to get us out of conflict rather than outsiders, and I think Africa has been extremely clear in taking responsibility for its conflicts,” he said.

“The United Nations has a very good understanding as to how to work within the African Union.”

During his year-long term, and representing the continent, Muhammad-Bande said he wanted to see progress on the UN’s Sustainable Development Goals, especially those of poverty eradication, climate action, quality education and inclusiveness. DM