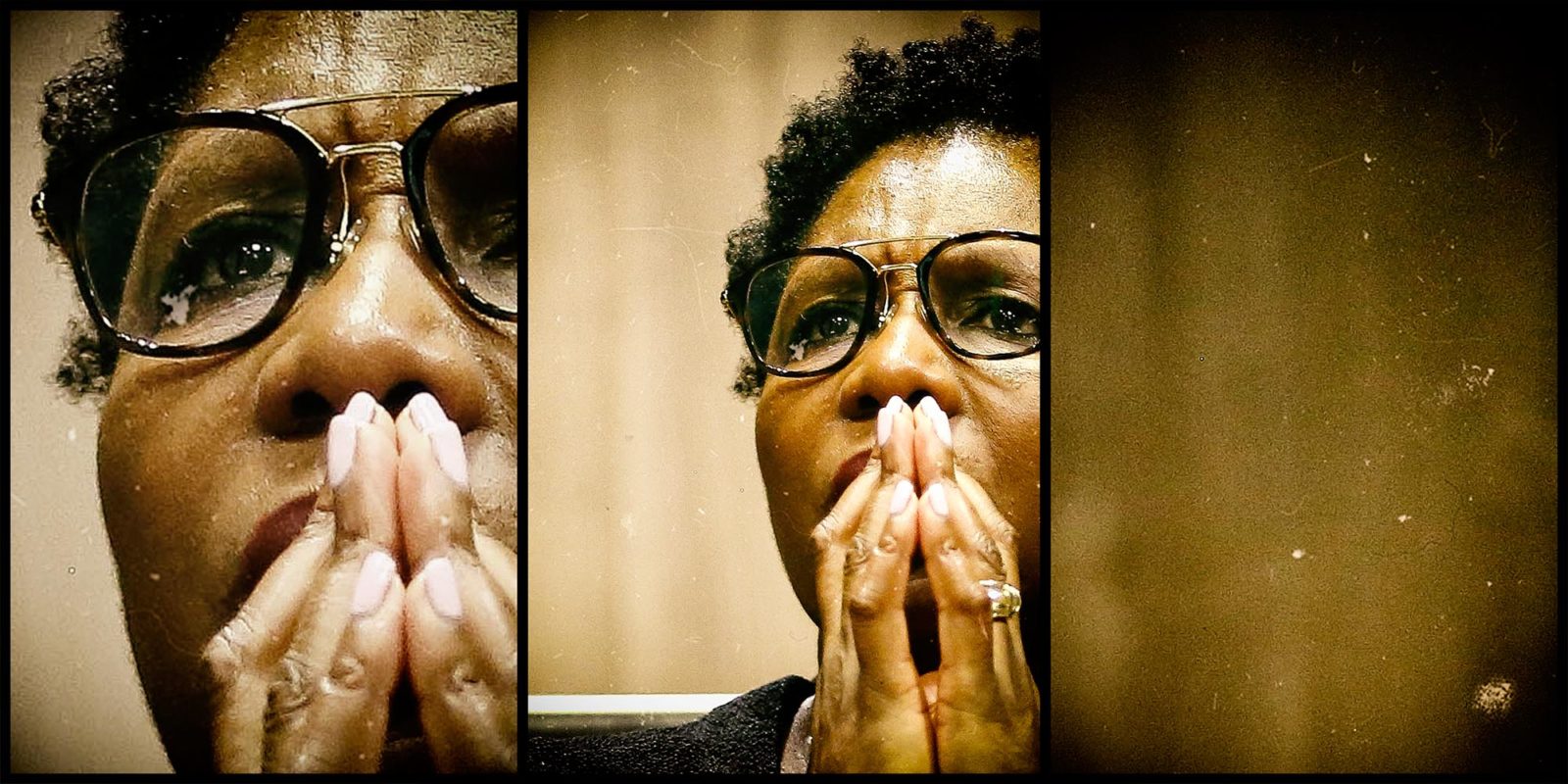 Recent events indicate that all is not well at the State Security Agency – and that a faction inside the intelligence outfit is resisting attempts to remove it from power.

The politicisation of SA’s intelligence services and their links to the ANC are well-known. It is important to delve beneath the opacity to try get a picture of what is happening in the State Security Agency (SSA), a vital agency that aims to protect the country from external and internal threats.

Strong evidence has emerged that not much progress has been made in transforming and fixing the SSA, despite all the promises made. Instead, the Minister of State Security, Ayanda Dlodlo, has gone public with her frustrations. At the same time, she may have weakened herself through issuing an order that appears to have been illegal.

Dlodlo has a long track record in the Struggle. If there is anyone who understands the ANC through its time in exile and in government it is her. She has experience as an administrator at the Scorpions, and received training in intelligence from the Soviet Union. All this may well have motivated President Cyril Ramaphosa to hand her the keys to the fiefdom of spooks.

It is clear that the SSA needs to be cleaned. Even before Jacques Pauw’s book The President’s Keepers was published, it was obvious the agency was playing a political role. Former National Intelligence Agency boss Billy Masetlha was fired by then-President Thabo Mbeki ahead of Polokwane over internal ANC battles. The current transport minister, Fikile Mbalula, complained in 2012 his phone was being tapped. Then, in 2017 he was implicated in trying to get hold of a “grabber” to do some phone tapping of his own.

Dlodlo has a clear roadmap to fix the spy agency. The High-Level Panel gave a comprehensive set of recommendations which Ramaphosa and others have committed to implementing.

And yet, Dlodlo, in what must be a sign of huge frustration, says she is battling to accomplish this.

First in an interview with City Press, and then in a conversation with SAfm, she has complained of an inability to make changes.

She says too many people have been in acting positions for too long at the SSA. This is serious, because, “When people resist to leave positions of acting, positions that they are not entitled to, for me, it raises red flags.”

Dlodlo seems to be sounding a warning that she is unable to get certain people out of positions they are supposed to have left already. Surely the only reason someone would fight to retain an acting position is because of the power it gives them. And being in the SSA, having the ability to conduct surveillance is a significant power indeed.

It seems incredible that Dlodlo is unable to remove people from these offices. It’s hard to know whether the problem is legal or political, or both. But it must be worrying when the politically appointed authority, the representative of the party elected into government, is unable to exercise that authority in this, or any, arena it should legally be able to. That suggests that unelected officials, presumably appointed during the time of the previous president, still have the power within the SSA.

Considering what we know about what happened during that time, this is cause for great concern.

One of the reasons that Dlodlo may be weakened is through her own actions. She has been accused of issuing an unlawful instruction to the domestic head of the SSA, Mahlodi Muofhe, another government veteran, who is reportedly close to Ramaphosa. From what is in the public domain, she ordered Muofhe to tap the phone of a person allegedly involved in organising the xenophobic violence in Gauteng.

On SAfm she was asked about this. Her answer, in full, is illuminating.

“In intelligence, the world over, where there is a threat to life, limb and property, anything goes.

Certainly, there is no denial there. She is not saying she did not do it. And she makes it clear she is expecting action to be taken against her.

This means that some in the SSA, those who were appointed before Dlodlo became the minster and Ramaphosa the president, may simply be waiting her out: they believe she will leave, and that will be the end of the attempts to transform the agency.

Certainly, for Ramaphosa, this is a tricky situation. Any appointment he makes to this position has the potential to upset the complicated balance of power in the ANC. He is obviously fully aware of the importance of having control over the SSA. (This could be why Muofhe ended up as its domestic head.) The president cannot leave the agency as it is, he must make changes. However, any new appointee could face the same problems that Dlodlo is confronting.

What is happening at the SSA is being mirrored across government. With no powerful central source of political authority, employees are able to hang on to their positions – positions that have the potential power to cause havoc.

The danger is that the SSA continues to be weakened, and that those in it spend their time, as they have done in the past, fighting internal political battles. Time could easily turn out to be on their side.

The situation requires urgent action to prevent the SSA from becoming/remaining a rogue agency – one with its own agenda that harms South Africa. DM