Transnet says it is close to clawing back looted funds 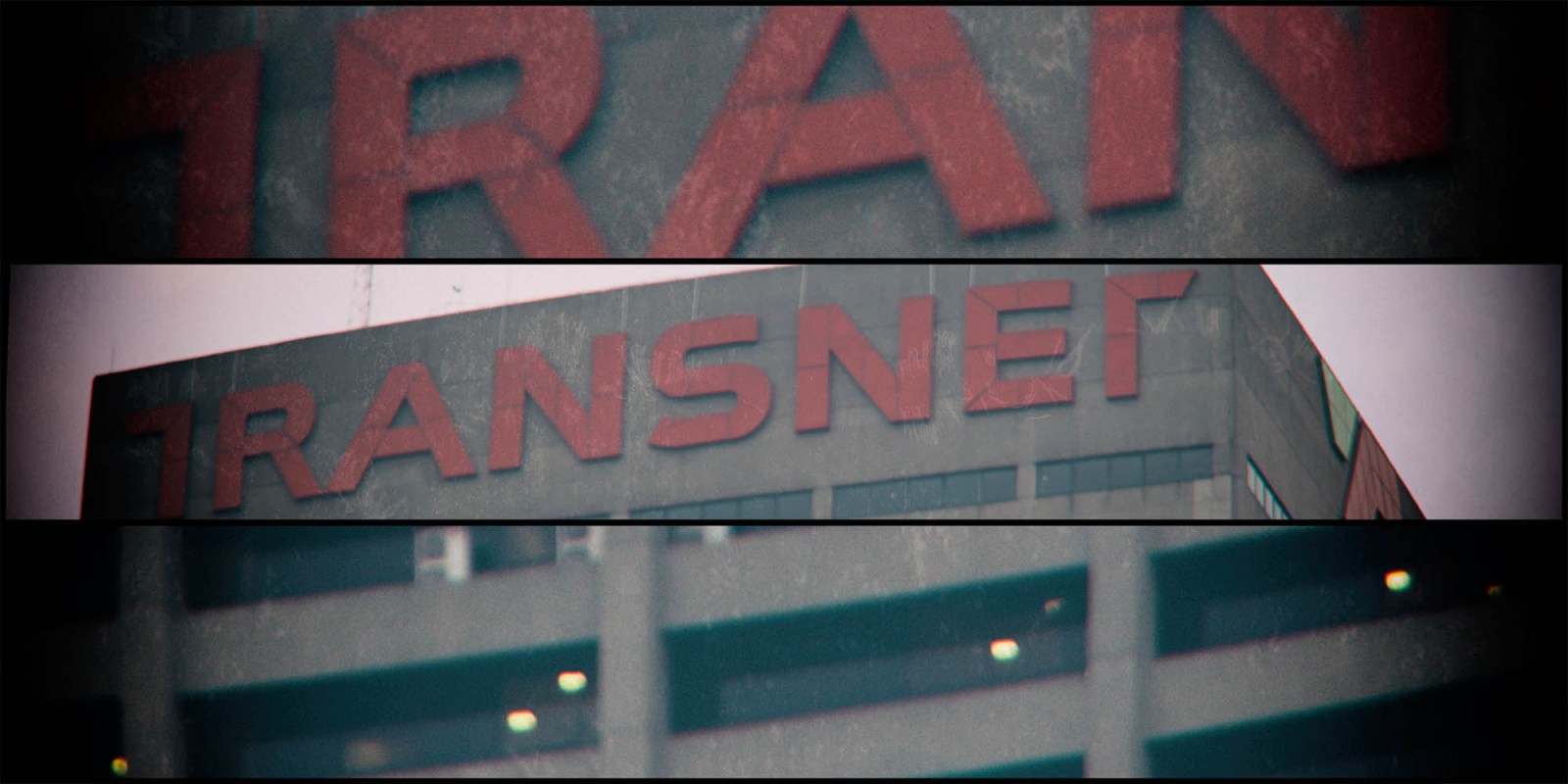 Transnet, the state-owned freight and logistics company, says talks with the original equipment manufacturers who benefited from multibillion-rand irregular contracts are at a sensitive stage and there will soon be a breakthrough.

Transnet has been exchanging information and demands with the manufacturers of the 1,064 locomotives it acquired at a cost of more than R54-billion a few years ago, with a view to setting aside some of the contracts, said acting chief executive Mahommed Mahomedy on Monday 11 November 2019.

“In the next few months there will either be an agreement with some of them, or we will lodge papers in court to set aside the contracts,” said Mahomedy, speaking on the sidelines of the interim results presentation. He did not name the suppliers with whom talks are at advanced stages.

“The board has given its approval on certain matters. If they (the equipment manufacturers) agree with our assessment, we will then reach an agreement and approach the courts jointly, or we will go it alone to try and have the contracts set aside.”

In order to cancel corrupt contracts, according to South African law, state-owned companies must approach the courts to review and set aside contracts irregularly entered into. If there is an out-of court-agreement with the contracted party, the agreement needs to be approved by the high court for it to be valid.

Transnet has previously said it would seek to recoup some of the funds spent on acquiring the locomotives from Bombardier, China North Rail, China South Rail and General Electric as the tender was marred by irregularities and allegations of corruption which is said to have benefited the Gupta family and its associates, including some former Transnet senior executives. China South Rail and China North Rail have since merged.

Among these, consultancy Regiments Capital, which advised the utility in the transactions, has already agreed to pay back R189-million in fees it earned from these dubious contracts. But the company has not yet paid as it was still bogged down in other court battles with the Transnet Defined Benefit Fund, said Mahomedy.

Mahomedy said after a few rounds of talks, the utility had submitted its final claims to the equipment manufacturers and was expecting them to give their final responses before taking the matter to court.

In January 2019, Transnet lodged civil claims against some of its former executives to recover funds it says it lost under dubious circumstances in irregularly awarded and corrupt deals. Among these are former chief executive officers Brian Molefe, Siyabonga Gama and former chief financial officer Anoj Singh.

Transnet wants the court to order these individuals to pay back millions from contracts it says they fraudulently colluded with some contractors and Regiments to win.

“All the claims are continuing in court against former employees and contractors,” said Mahomedy. “We are going through the court processes where people have to plead and be dealt with accordingly.”

Transnet has already recovered hundreds of millions from some of the companies. In January board chairman Popo Molefe announced that CRRC E-Loco Supply, a division of the merged Chinese entity, agreed to pay back R618-million to Transnet, part of a R6.18-billion maintenance contract it had been awarded by Transnet in 2016.

In August, the Transnet Second Defined Benefit Fund reached a settlement in which Regiments Capital would reimburse the pension scheme R500-million that had been stolen from the fund during 2015/16. A court case involving the shareholders and founders of Regiments has stalled the implementation of this agreement.

In addition to Transnet seeking to overturn some of the locomotive contracts, it is still waiting for some of the equipment to be delivered, more than two years after the initial deadline.

Transnet says the delays in these deliveries are among the causes for slower capital investment during the 2019/20 financial year. Capital invested amounted to only R7.9-billion, a 38.3% difference when compared with the targeted R12.8-billion. But it was not all doom and gloom, said Mahomedy, as Transnet has achieved some of its targeted outcomes without having to spend all the budgeted investments.