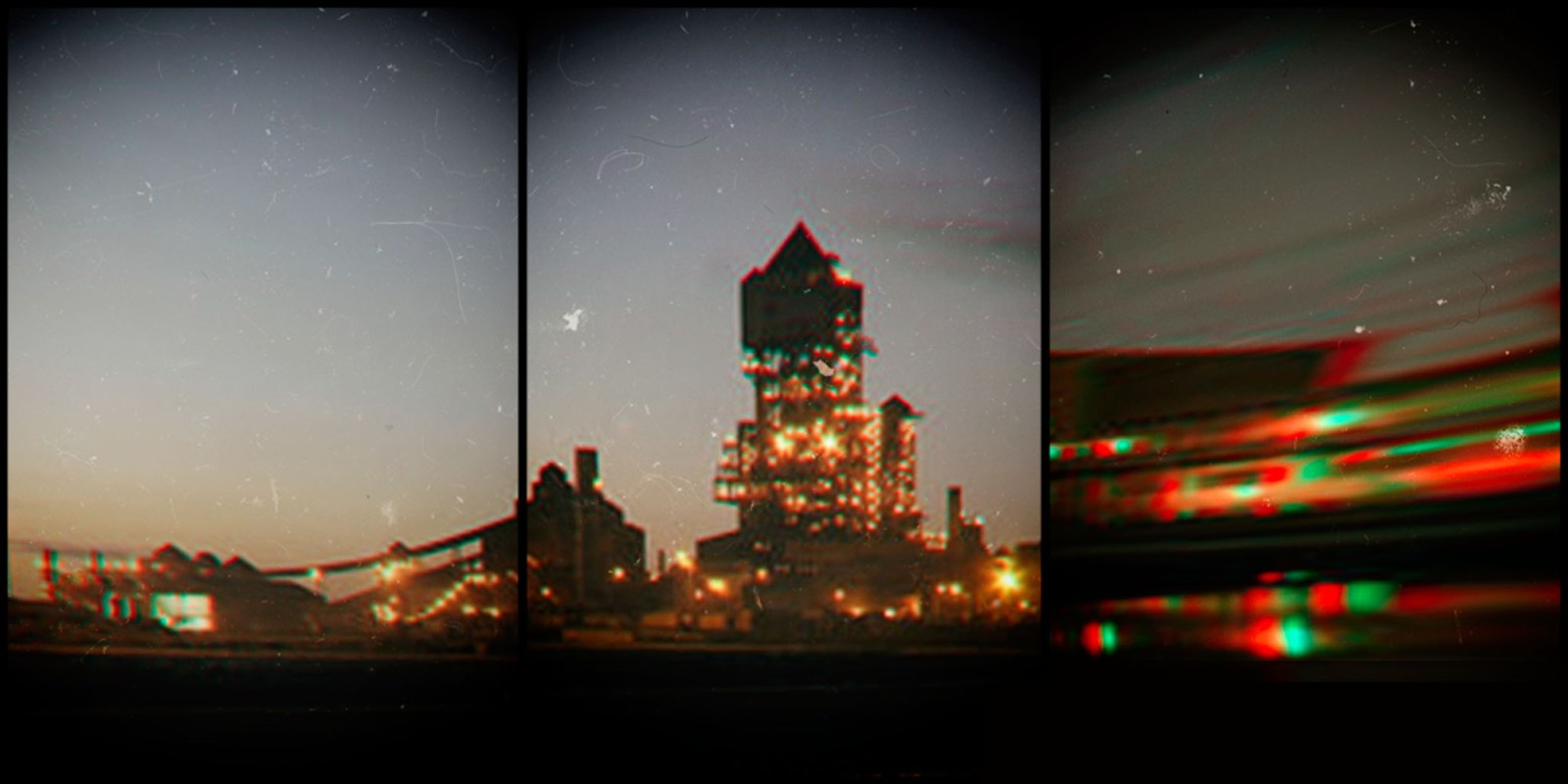 The closure of the Saldanha steel plant by ArcelorMittal SA has hit Kumba Iron Ore, which on Tuesday revised its 2019 sales guidance down slightly because of the loss of one of its clients. Expect more pain to follow as the domestic steel industry falters in the face of crippling power and other costs, putting paid to any dreams of industrialisation.

It did not take long for the ripple effects of the announced closure of Saldanha Works to spread through South Africa’s fraying economic pipelines. ArcelorMittal South Africa (AMSA), the domestic unit of the global steelmaker, said on Monday that it was winding Saldanha down and that it would be put on care and maintenance by the first quarter of 2020.

The plant employs more than 500 people and the company’s total workforce is 12,000. In July it said 2,000 jobs were potentially on the chopping block, so its restructuring is almost certainly not over. Indeed, AMSA said this was just the first phase of its asset review.

Kumba, of course, produces iron ore, the key ingredient for the steel that ArcelorMittal produces. Kumba, an Anglo American unit, said in a statement on Tuesday that:

“Following AMSA’s decision to wind down its steel operations at Saldanha, Kumba has reduced the 2019 total sales guidance to 41.5-42.5Mt from 42-43Mt.

“Kumba will continue to assess the effect of AMSA’s strategic asset footprint review on domestic sales and will update the market in due course. Importantly, export sales contribute 94% towards the company’s total sales and Kumba’s high-quality iron ore products are well-positioned in global markets.”

So, for Kumba – which saw its H1 earnings more than treble – this is hardly a train smash. Still, the impact is expected to be material, which is why it issued a SENS statement on the matter. And if AMSA cuts other operations or reduces output at them, that will further shrink Kumba’s small domestic market.

On the subject of the domestic market, if the steel industry is in such dire straits, then any state-induced industrialisation drive is dead in the water.

Pointedly, AMSA noted: “Saldanha… has lost its structural competitive cost advantage to effectively compete in the export market, mainly due to raw material and regulated prices.” The latter would include power, rail and port costs, which have surged under mismanaged SOEs such as Eskom.

The company has also previously flagged weak domestic demand, which is hardly surprising. In such a low-growth environment, there will be little demand for a key industrial product such as steel.

Kumba will chug along thanks to overseas demand. But the steel industry in South Africa is crumbling and with it ANC fantasies of re-industrialisation. BM