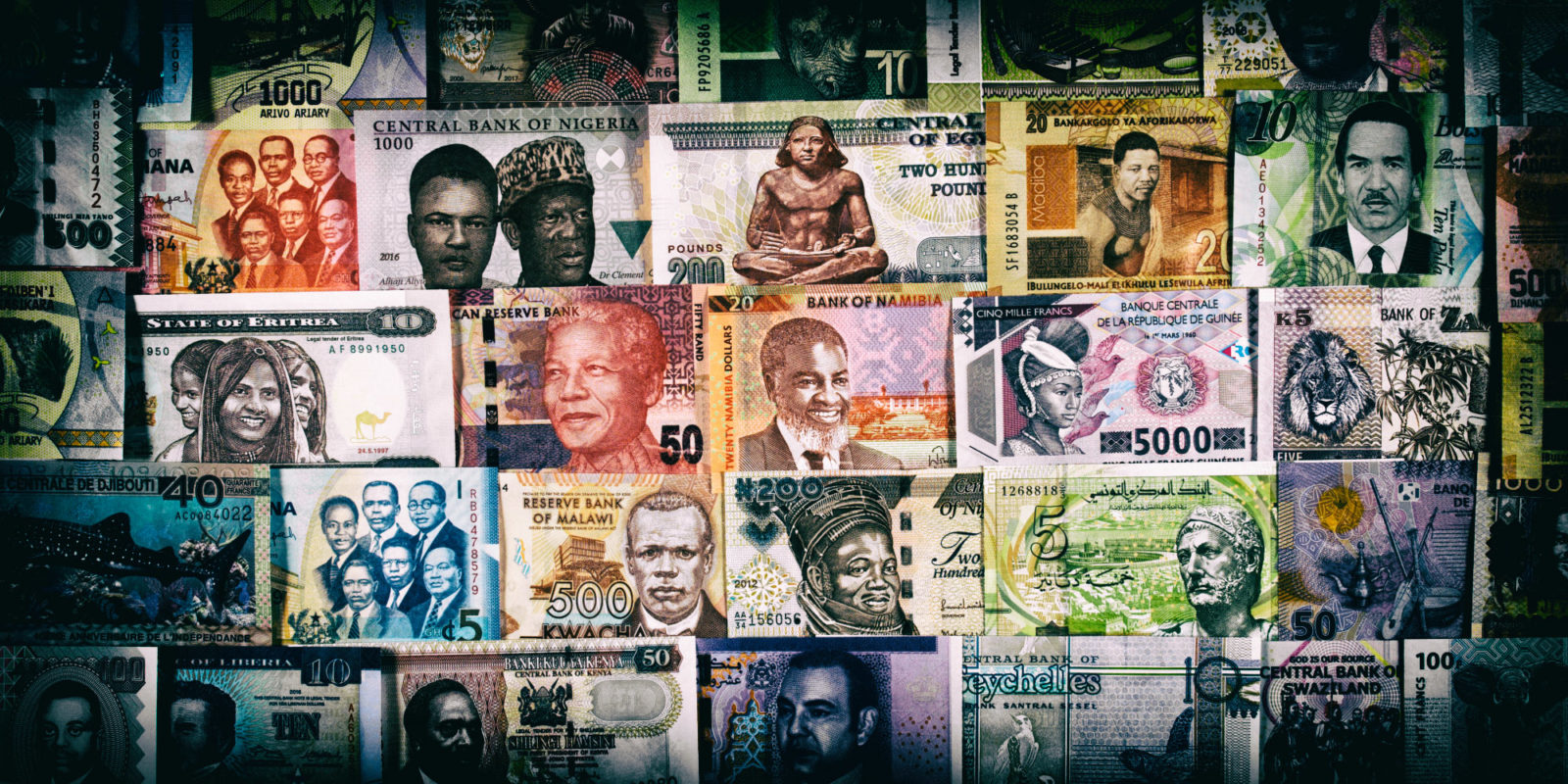 Global lessons show that for AfCFTA to work, the continent’s leaders must think beyond short-term election cycles.

The signing of the African Continental Free Trade Agreement (AfCFTA) couldn’t have come at a better time for the continent. Globally, the United Kingdom’s exit from the European Union (EU) stumbles along with growing acrimony while United States (US) and Chinese policymakers struggle to find common ground, and common interest.

The collective effort required to get 54 of 55 African countries to sign the AfCFTA, particularly on a continent divided by disparate political agendas, short-termism and sporadic diplomatic stand-offs, shouldn’t be underestimated.

While the agreement is lauded as an African solution to African problems, it is worth remembering the pitfalls of those who’ve travelled a similar journey to avoid the same mistakes. This is even more important as trade agreements worldwide show signs of unravelling.

In Europe, trade relations were forged over decades following World War II to counteract the factors that caused the war, and collaborate for sustained economic growth and prosperity. Reaching agreement was an arduous process. Africa seeks the same outcome in less than a tenth of the time and on a far grander scale.

But given the nature and extent of Africa’s challenges, the continent doesn’t have the luxury of time and can’t afford to follow the traditional path towards integration. The AfCFTA came into force in May, was operational in June and is set to start trading in July 2020 – the time frame is tight and the stakes are high.

There are three key dilemmas Africa’s policymakers must resolve to realise the initiative. The first is harmonising Africa’s heterogeneous economies under one agreement. There are massive infrastructure and industrialisation development gaps among African Union (AU) members. Less developed and less export-oriented countries risk the allure of cheaper goods imports not sufficiently offset by export volumes. Ultimately this leads to a balance of payments crisis, economic growth divergence, rising inequality and social unrest.

More developed African countries must take the lead in avoiding trade mismatches that could destabilise economies and drive a wedge between the continent’s economic powerhouses and smaller states. An efficient and inclusive institutional approach is needed to avoid leaving any economies behind.

The second challenge is that forging ahead with AfCFTA will require huge trade-offs from political leaders. They will need to think beyond short-term election cycles, and cede sovereignty in policy making. Aligning continental objectives with a domestic agenda won’t be easy, especially as global populism and nationalism is rising, and protectionist approaches are being advocated.

Nigeria has a history of open hostility towards foreign multinationals in the telecommunications, mining and retail industries. It has recently banned the import of a host of food, consumer and industrial goods to protect domestic industry. Similarly, Tanzanian President John Magufuli declared war on foreign miners and clamped down on media freedom to quell dissent.

Sceptics also point to the xenophobic violence against African nationals in South Africa, and Nigeria’s recent border closure with Benin due to rice and tomato smuggling, as examples of what the continent’s leaders will have to contend with. The increase in such incidents is a timely counterpoint to the optimism surrounding the AfCFTA, and highlights how difficult achieving its vision will be.

The third dilemma is that for the agreement to succeed, African politicians must accept that the benefits for their countries far outweigh stalling the entire process over pockets of discontent. This narrative must be driven down to the private sector and electorate.

The divide between the “average Joes”, business and politicians must be bridged. This is best done by governments denouncing any form of populism, nationalism and protectionism. Allowing xenophobic violence to go unchecked, closing borders to trade and badgering foreign companies sends the wrong message and perpetuates a mistrust of foreign intentions.

Africa must also contend with additional complications that the EU didn’t face in its efforts to integrate. Building social consensus around key policy issues is harder today, when populism and social media make time a luxury in policy making. African leaders are expected to deliver AfCFTA in an environment where populism is more fashionable than technocracy, and where emotions matter more than evidence. The appetite for painful but effective long-run solutions finds little resonance with impatient electorates.

The examples above highlight the threat nationalism poses to broader continental ambitions. While appearing to protect domestic industries and workers, the unintended inflation it generates eventually makes ordinary people the victim. Moreover, such spats often degenerate into tit-for-tat retaliation between countries – a zero-sum game that could affect the whole continent.

This is not just an African problem. Europe and the US have shown how populist opposition politicians can seize on a rising sense of dissatisfaction and use scaremongering tactics for political gain. Most of the nationalist promises made to the electorate were empty, and only attainable at great trade and economic cost. Rather than reinforcing their sovereignty, these countries are finding themselves increasingly isolated.

The issue of sovereignty and ceding trade decision-making powers to a centralised body will be particularly challenging in Africa, where the election cycle and political and presidential churn is relentless. Despite several similarities with the US and Europe, the African situation is also unique, and a smooth transition to free trade is unrealistic.

Political will and the maturity to compromise will determine whether the free trade agreement succeeds. Achieving the ratification of the AfCFTA shows that such positive change is possible. Already countries have made concessions in getting the deal signed, and more will have to be made in its activation.

Free trade agreements are complex and fragile treaties, and their impact is only as strong as the willingness of signatories to adhere to the rules. In order to move from theory to practice, Africa needs to reject nationalism and fully embrace a pan-African vision that could catapult the continent not only to a higher growth path and real-world prosperity, but significantly elevate its global leadership and standing. DM

Ronak Gopaldas, is an ISS Consultant, Director at Signal Risk and GIBS Fellow