Sandile Dikeni, poet and storyteller who burned with anger and love and hope 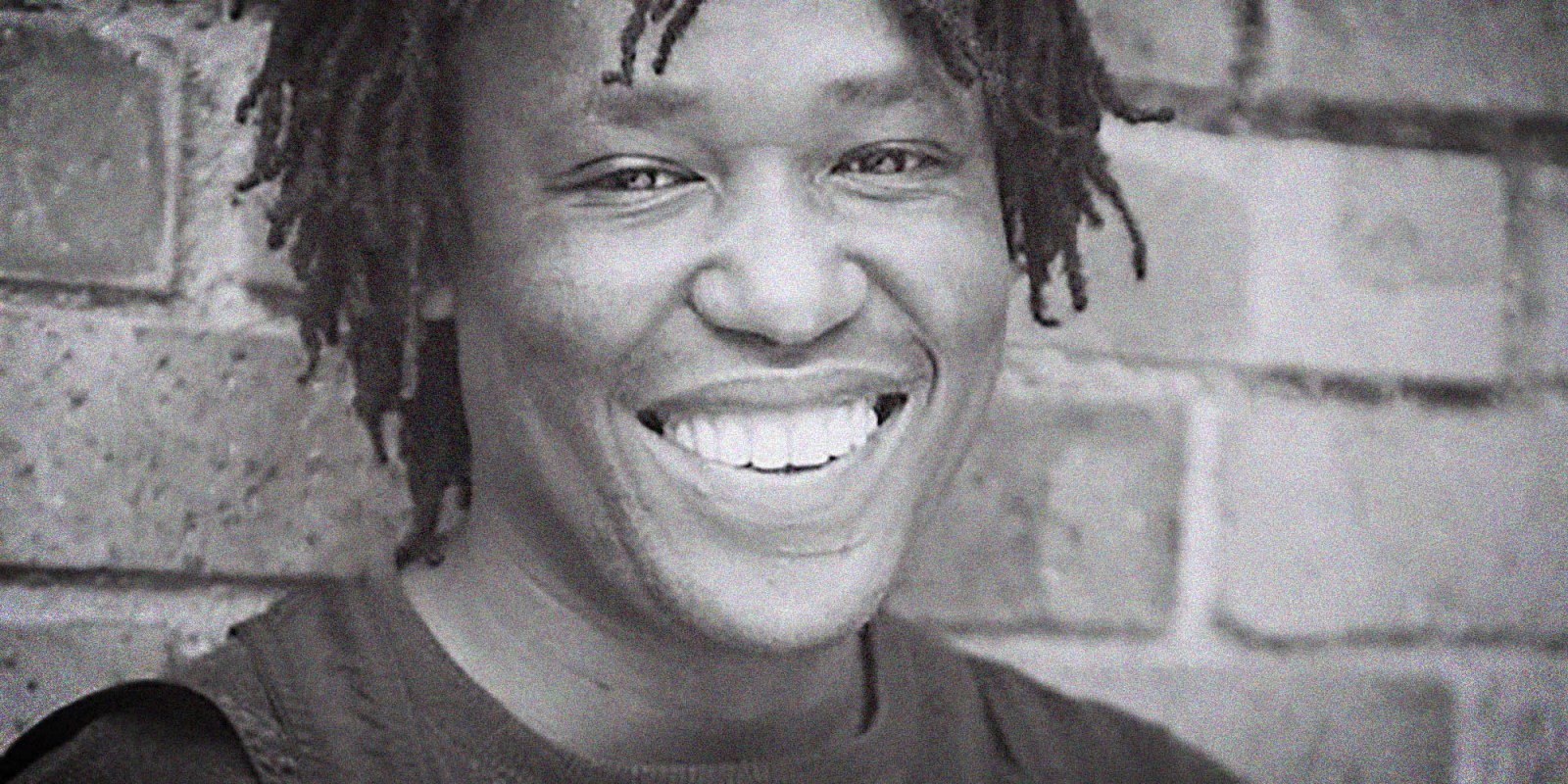 Sandile Dikeni died on Sunday, November 10, 2019. A student anti-apartheid activist, he went on to rock the establishment with his poetic words in a career that included being arts editor at the Cape Times and political editor at This Day.

Say his name: Sandile Dikeni. Child of the Karoo. Beacon of the Oppressed. Poet of the People.

I woke up to the news that Sandile Dikeni, a poet and wordsmith who reflected the zeitgeist of our anti-apartheid struggle, who went on to write about our difficult transition into democracy while working for the Truth and Reconciliation Commission, and bore witness to all that remained and still has to be resolved, has passed through.

Oh, what a life he had lived. This boy, born into a poor household in the dry and barren landscape of Victoria West in the Karoo, literally known as the “place of thirst’’ by our Khoi ancestors. And where the unforgiving landscape was shaped in its contours by race, poverty, exclusion. And with a personal history that must have seared his soul and burned deep scars into his psyche.

In a 1996 Mark Gevisser article, Sandile spoke about his father who was falsely accused during apartheid of poisoning the tiny settlement’s water supply and then was imprisoned and tortured before his release into a community that was split in two because of it. And a granny who was burned to death by “comrades” who set fire to her because she spoke her mind.

So what do you do with that intergenerational pain that is handed down to you through your DNA? In Sandile’s case, he turned his pain into weapons of mass destruction against apartheid. And he inspired so many of us.

He burned and crackled with a fierce intensity that felt as if it could consume you, and so I, who have been inside the furnace of many fiery fires kept my distance. In fact, all of us were on fire at the time, and so the softness of close friendship did not come easy to us. Comradeship yes, that was always the path we chose. And so he was known to me and to many others as a comrade.

And so I cannot claim to “know” him at a personal level, only at a political level. As a comrade who loved his people and his land fiercely. Instead, I met him through the many festivals of fire which were our mass meetings and where we mobilised our people to fight against apartheid.

Sandile was our poet, our storyteller, our griot, our praise-singer of the revolution that was to come. I can still recall the first time I heard him at the University of Western Cape where we were both students, and where he set the room on fire when he read, for the first time, his now-famous poem, called guava juice, which is what we called that deceptively simple device the petrol bomb…

“shake, shake my comrade/shake that invention of the working class/shake that unifying medicine before it’s too late/shake before the time come to pass/shake that guava juice’”

Sandile wrote that poem while imprisoned at Victor Verster prison, and later said, “There is something inside me about having been in the same prison where Nelson Rolihlahla Mandela was.” We were privileged to see and experience what emerged from that furnace that, instead of destroying us, incubated us to liberate our country. Yes, with protests, and worker strikes, and consumer boycotts, and hunger strikes and marches and guava juices.

An audio of one of his poems here:

He wrote of his anger, of our anger, against apartheid:

And he wrote of his hope, of our hope, for our country:

And in homage to him, I wrote these words for him. Because I have met him, but cannot claim to have known him deeply. Instead, I encountered him in a different way when I worked in the Karoo where he came from, and in the many towns that I visited, including his own, Victoria West, and where I marvelled that a town that seemed designed to break your spirit and kill your dreams could give birth to such fire.

Sandile, I know you. I knew you.

I met you in the dry barrenness of the Karoo

That place named by our Khoi ancestors as !Aukraob!

Caught the fragrance of your anger and frustration in the fynbos

Tasted your bitterness in the aloes

This land that you described as our hope.

May your spirit roam free

May you continue to nourish our tree of freedom.

You will Rise in Glory.

Ruby Marks serves as South Africa’s High Commissioner to Sri Lanka and Maldives. She was a fellow student with Sandile Dikeni at University of the Western Cape, and they were also members of Sansco during the turbulent 1980s. She writes in her personal capacity.