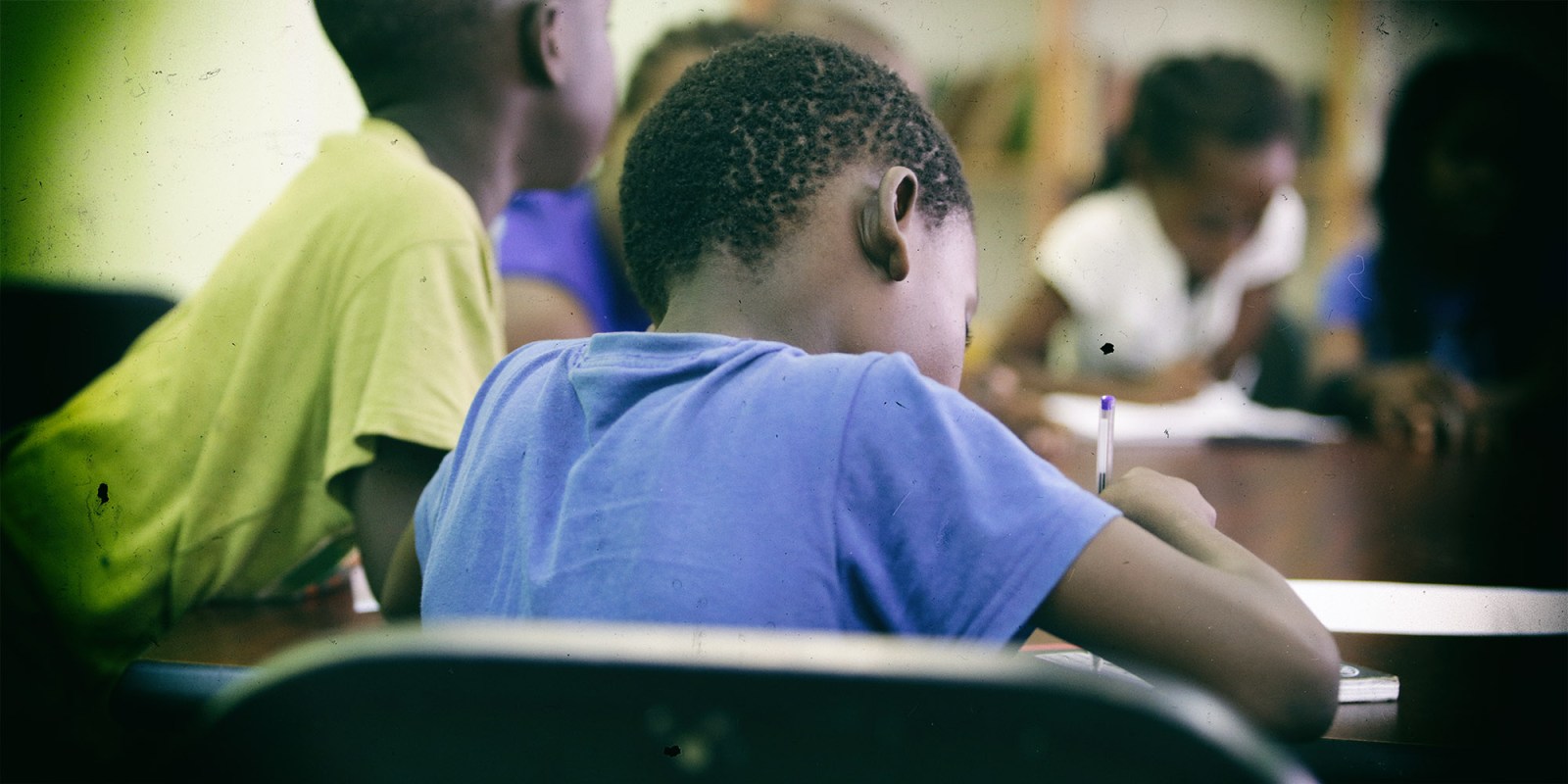 The Institute of Race Relations says the Gauteng Department of Education’s new curriculum lessons website lacks privacy and data integrity protocols. This information is contained in a complaint that the institute submitted to the public protector asking that her office probe alleged maladministration and mismanagement of resources in the department.

The Institute of Race Relations (IRR) says an overview analysis of the Gauteng Education Department’s curriculum lessons website conducted by members of the public revealed several shortcomings, signalling substandard development and further raising the suspicion that there might have been inefficient spending and maladministration of resources.

“Among these is the website’s lack of HTTPS protocol in service of privacy and data integrity, layout elements indicating usage of an open-source and free learning management system, and antiquated open-source platform web server software,” reads a letter submitted to the public protector’s office by the IRR.

The website was officially launched on 11 October and includes, among other features, digital lessons, teacher guides and multimedia content. Parents can also sample their children’s tests and exams, and the system will grade them.

The IRR said even though the department deserved to be lauded for the development of the curriculum lessons website, “it is a duty of government to ensure the efficient spending of scarce resources”, a measure they are suggesting the department did not adhere to.

The IRR approached the public protector on Tuesday 5 November with a letter outlining three instances of maladministration at the Gauteng Department of Education (GDE) that it wants investigated.

Apart from the curriculum website, the institute asked that allegations of irregular expenditure of about R1.2-billion that the department incurred in the 2018/19 financial year be investigated along with the inadequate functioning of the school placement system.

Ramulifho told Daily Maverick that the irregular expenditure involves two multi-million-rand contracts that the DA warned the department about when it was decided to centralise the system.

“The bulk of the irregularity relates to an R800-million tender on a nutrition programme which was entered into a few years ago, while the second one is around R200-million,” Ramulifho said.

“In the past, there used to be various suppliers for the nutrition programme, but the department decided to centralise the system and only have a few suppliers because they thought they could manage it better, but this caused problems and we initially warned them about changing the system,” he said.

SowetanLive reported that during the sitting, Lesufi said an investigation into the irregular tender had been conducted by the province’s forensic unit which was in the process of implementing findings from the report.

Chaos erupted on Monday 4 November, when parents from across the province stormed to various Gauteng education district offices over an issue with the school placement system for grades 1 and 8.

There are 34,500 pupils yet to be placed in schools for 2020 — the department blamed a “technical glitch” for the system’s failure.

The IRR described the situation as “nothing short of a disgrace”, adding that the department has failed to ensure the effectiveness and efficiency of the system.

“Mr Lesufi is always eager and swift to speak out on matters or perceived matters of racial tension, but the slowness of his department to address the very real and justified anger of parents seeking the basic assurance of education for their children is downright shocking. How can such an important and behemothic system be implemented over so many years with so many continual failures?” reads the letter.

Education department spokesperson Steve Mabona told Daily Maverick the department was not aware of such a submission and was yet to receive a formal letter from the public protector’s office of a complaint.

“The department can only respond upon receipt of a formal complaint. Accordingly, it will be premature for the department to share its feelings on a matter unknown,” Mabona said.

The public protector’s office confirmed receipt of the complaint and said it was being evaluated for merit.

“Only after that standard process (evaluation) will the PP be in a position to indicate if it will be investigated or not,” said Oupa Segalwe, the public protector’s spokesperson. DM