Donors need to step up and support democracy in Africa 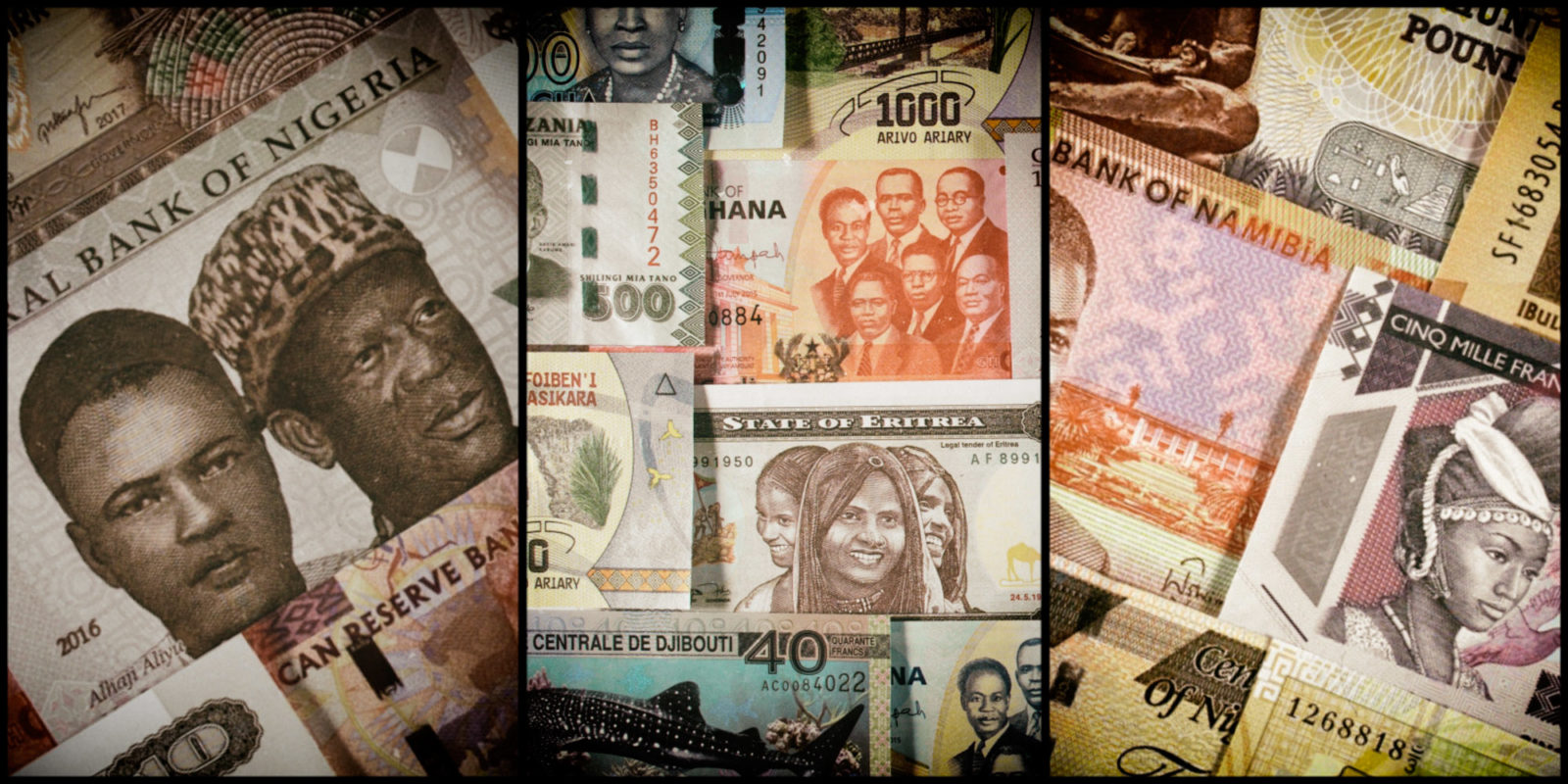 Instead of giving more to countries which are failing, the better the democratic performance, the better should be the donor rewards, say the writers. (Photo: Adobestock)

Entrenching democracy, rather than authoritarianism, requires supporting the systems and institutions that enable it, and calibrating aid accordingly.

The headline figures are impressive, as is the generosity of the taxpayers behind them.

Europe spends more than €21-billion in development aid in Africa every year. It is responsible for more than half of all aid globally. There’s more. In addition to seven civilian and military European missions deployed across sub-Saharan Africa, the EU has committed no less than €1.4-billion to educational programmes in Africa over the past five years.

Yet there is also frustration in the giving. Much is apparently wasted on the multiplicity of the sources and methods of institutional facilitation.

A report from the Development Assistance Committee of the Organisation for Economic Co-operation and Development (OECD) on aid effectiveness published at the end of 2019 showed that while there has been some progress in terms of donor performance since the previous report in 2012, things are far from perfect.

In part, as the OECD report highlights, Europe’s problems spring from its aid approach. Much is sprayed around by too many institutions into too many countries and projects, driven by institutional interests and the preferences of its (for the moment) 28 member-states. The use of geographic and thematic instruments, bilateral and multilateral “funnels”, and bodies which have different (developmental and commercial) mandates all incur overheads and pose challenges of coherence.

No matter how much is learnt about aid best practice, and there is a great volume of literature and learnings in this respect, it is easily trumped by expediency, by national interests and politics, and by hero-worship in the desperation to identify success stories. This explains why substantial aid flows continue to some of the least democratic countries in Africa.

But those are the supply-side issues. These problems pale by comparison to the environment into which this money is inserted.

Recipients who need the aid most are not well placed to use it well. It’s a terrible tautology. Given that the recipients who really need development assistance most are, by definition, weak and lacking governance, they will likely waste it otherwise they probably would not need it in the first instance.

The outcomes of any failure are more than academic or even institutionally constrained. Europe’s geographic position means that failure in Africa means more refugees, inevitably, trying to enter the EU.

At the same time, there is growing frustration in European capitals. While it generously spends taxpayers’ money, others profit. China, Israel, and, now, Russia are, among others, seen as net beneficiaries of European largesse, gaining a great deal more in terms of commercial contracts than they give.

And in part Europe’s performance reflects its inability to get the politics right and in so doing to play to its strengths. With more than two-thirds of Africans routinely polled preferring democracy to any other system of government, and given that this system is — with occasional national variations — the basic building block of modern Europe, it would make sense, wouldn’t it, to work with those like-minded in Africa?

Today, 10 African countries classify as “free” according to the US NGO Freedom House, which has ranked democracies worldwide for several decades. Another 22 fall into the “unfree” and “no free” categories.

Empirically, despite the appeal to some of a “big man” who supposedly gets things done despite (or perhaps because of) a lack of democratic niceties, the empirical evidence clearly shows that the better the democracy, at least in Africa, the better the economic growth and development record. The reasons for this performance premium relates, fundamentally, to the relatively open nature of democracy. Democracies are a more competitive testing ground for ideas and usually have more transparent and thus efficient systems of accountability. They also offer peaceful means to get rid of leaders when they (and their ideas) are tested and rejected by an electorate.

But entrenching democracy, rather than authoritarianism, requires supporting the systems and institutions that enable it, and calibrating aid accordingly.

Instead of giving more to those which are failing, the better the democratic performance, the better should be the donor rewards. The democrats should get the free trade deals and top-end educational exchanges, for example, while the authoritarians are relegated to food and humanitarian aid along with assistance as to how to run a free and fair election.

Supporting democracy also demands shaking the Shibboleth that donors should not be involved in supporting political parties. To the contrary, they must openly be, not least since many already are, and since without money political competition is virtually guaranteed to be dominated by the incumbent. The use of transparent trust structures disbursing funding according to a pre-agreed formula is one way around this conundrum. Democracy also requires extensive donor support for local media, a critical governance tool, as South Africa showed again in the fight to unseat the Zuptas.

Just as some African leaders such as Paul Kagame and Yoweri Museveni have leveraged considerable international appeal by presenting themselves as allies of the West, and poles of stability, why should democracies not benefit disproportionately?

For the donors, the rewards are, too, obvious. Not only would such an approach assist in institutionalising democratic governance, but it would reinforce a link with African citizenry over authoritarians and their international supporters. It would also successfully differentiate the necessary conditions of success from failure.

The greatest challenge facing donors in making such a step-change is courage. It is not always in institutional abundance. The failure of the donors to see Mali as it was, in 2012, rather than as the once poster-child of democratic transition, contributed to the catastrophe which followed. It is important to avoid heroes and darlings. That tendency usually always leads to subjective and highly personalised evaluation and inevitable disaster.

The starting, stopping and clear calibration of aid not only would send important signals, but can reinforce better practices and resect bad ones. Supporting democracy, and aligning aid to do so, is in everyone’s best interest. DM