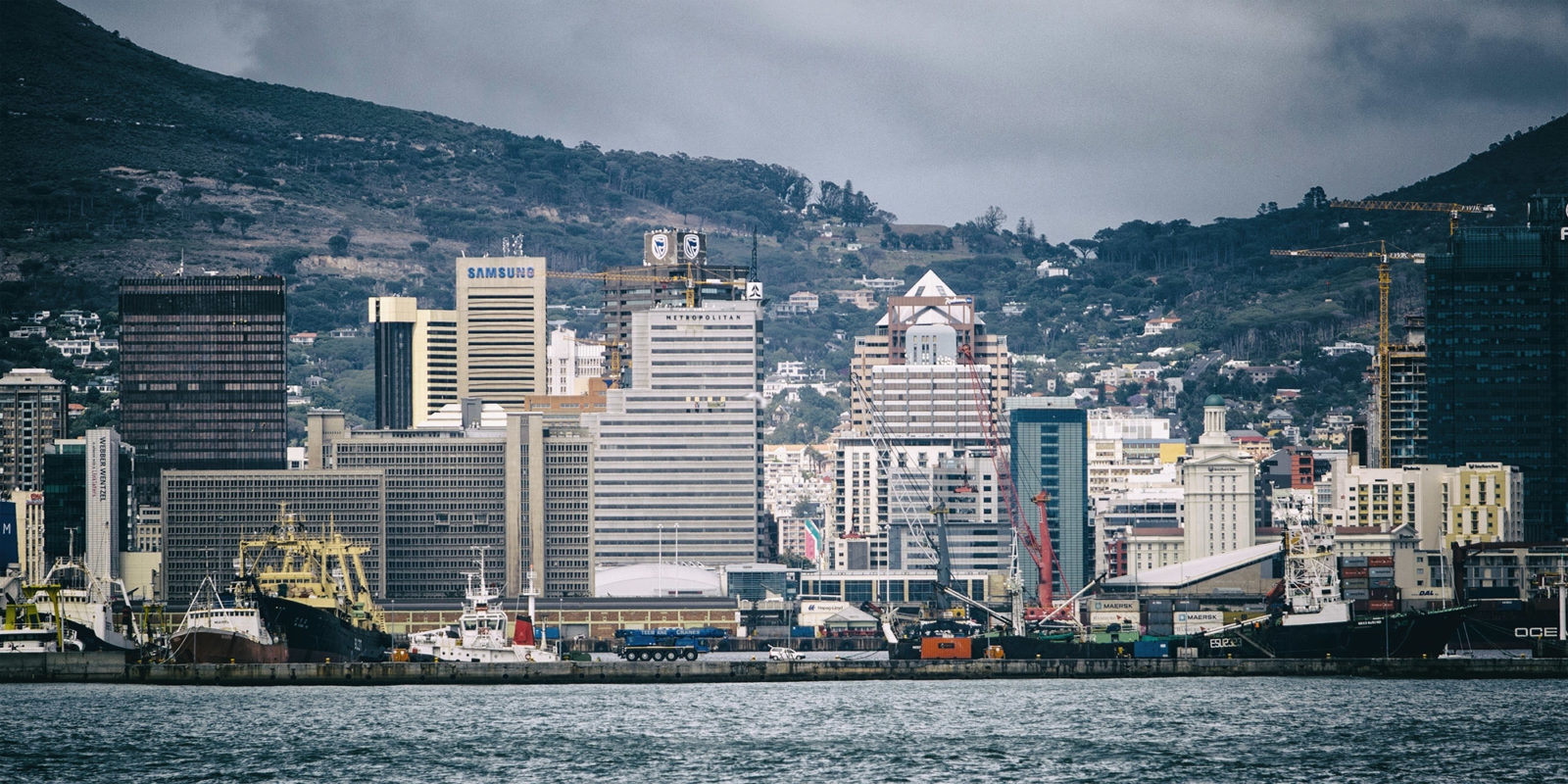 The City of Cape Town should by 2021 have a draft of an inclusionary housing policy for the working class, in what Human Settlements Mayoral Committee Member Malusi Booi said would ‘potentially facilitate and advance greater spatial equality’.

On Sunday 10 November 2019, Booi announced plans for the proposed inclusionary housing policy, including a feasibility analysis, which he described as “a policy (which) would look at enabling and encouraging more affordable well-located accommodation over the long term, close to transport, employment and economic hubs”.

Booi announced a feasibility analysis scheduled for January-June 2020, which will look at development cost implications, levels of affordable housing contributions and target-group income. The analysis, he said, “will primarily inform such a draft policy”. Ultimately, the inclusionary housing policy would give direction to “private sector partners for the future inclusion of affordable housing in their developments where feasible”.

The policy in its draft form is expected between July 2020 and June 2021 — 2021 of course, is a local government election year for South Africa. Booi says the policy is an attempt to “advance greater spatial equality and assist in meeting the accommodation needs of households of workers such as our teachers and nurses, social workers, police officers and young professionals”.

But does this mean that while the process between the development and implementation of the policy is underway, developments can go ahead without including any form of inclusionary housing?

“Unfortunately, currently there is nothing we can impose on them [the developments], but we are looking at other means” — which include consultations with developers on potential affordable housing.

However, the idea of an inclusionary housing policy is not new. In 2018, former Mayco member for Transport and Urban Development Brett Herron proposed this idea and wrote in the Cape Argus:

“I want to reiterate that the concept document is a starting point for engagement on how the City could implement inclusionary housing in Cape Town.”

Booi said of this policy then that “by its very nature it has to have consultation processes” and said enough consultation needed to occur between September 2018 and now — including consultation with the City’s Human Settlements Portfolio Committee.

When asked about the updates to the social housing developments closer to the CBD, Booi said of Pine Road in Woodstock and the Salt River Market site, “we’re making great progress” and said more sites would be discussed for housing.

He also sought to dispute “narratives” that the City of Cape Town cancelled other sites proposed for social and affordable housing, including the Fruit & Veg City site in Roeland Street in the CBD. Booi said this was not true and explained the issues were with grouping the sites together, but now these sites would be separated and redeveloped.

Booi denied there were any external pressures placed on the City to provide affordable housing within the central city.

Activist groups such as Reclaim The City and its sister organisation, Ndifuna Ukwazi, have long stated that housing in the city is unaffordable, with high rates on new properties. These groups have campaigned extensively for new property developments to have affordable housing units within their properties in the CBD and surrounding areas.

This culminated in Ndifuna Ukwazi launching litigation at the Western Cape High Court to “to clarify the powers and obligations of the City of Cape Town to advance spatial justice through the provision of affordable housing when it grants private land development applications.”

Daily Maverick’s Sandisiwe Shoba reported on the launch of the litigation in September 2019 — read that article here. DM