Made in Chatsworth: A valuable addition to the ‘kasi life’ biography 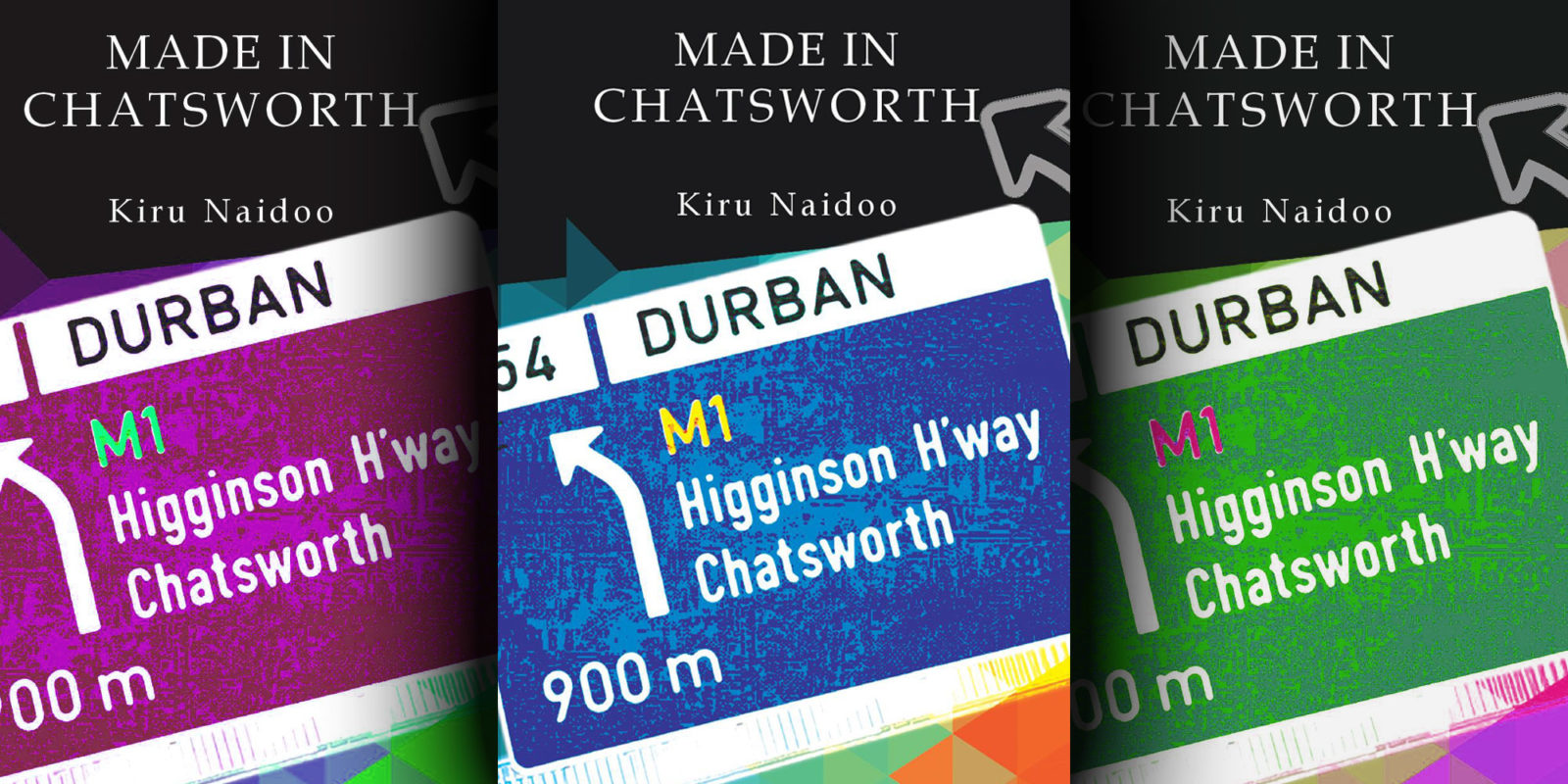 Kiru Naidoo’s irreverent style is in the form of short vignettes and is best read as a social and political commentary of the Indian South African experience.

The “kasi life” biography of place peppered with personal memoir is a literary genre in its own right. Originally pioneered by Es’kia Mphahlele in Down Second Avenue and Ronnie Govender in his Cato Manor Stories, the latest addition to this growing body of literature is Kiru Naidoo’s Made in Chatsworth from the stable of Durban heritage publisher MicroMega.

At 300-plus pages and close to 50,000 words, the book is a deceptively easy read laden with subtext. One may describe it as an unburdening narrative where the writer shifts the weight of a tortured history of forced removals and “separate development” into a celebration of township life.

Blend into this healthy dashes of cutting humour of the type masterfully employed by Tom Sharpe as he gave short shrift to the foibles of apartheid in books like Riotous Assembly and one has a contemporary thought provoker.

The author tells of his place of birth in an authentic voice rather than township stories appropriated by outsiders. He writes in the introduction: “Cockneys claim their identity from being born within earshot of London’s Bow Bells. For me, it is the holler of gravy soakers and jam tomatoes from the market that can be heard at House 51, Road 320.”

In Ancestral Vices (borrowed from Sharpe), Naidoo pleads: “Chatsworth is my ancestral village. I know no other emotional home. My father’s family was moved there from the Magazine Barracks on Somsteu Road in Durban in 1965. The Group Areas Act meant that they had to move to a township that matched their apartheid race classification.”

The characters, from Fowl Rogue, Fat Cat, Boodi and the teenage widow Mangalamma, are real people even if more than a little embellished, by his own admission.

“There are a good many who will recognise themselves in these stories. There is little risk of defamation. I have elevated to sainthood those of less than sober habits. Even the cross-eyed have risen to catwalk quality,” reads the introduction. He refers to the Indian writer RK Narayan whose Malgudi stories are centred around a fictional village of the same name.

Naidoo has made Chatsworth’s weekend souk, the Bangladesh Market, his authentic Malgudi. The market emerged from struggling local people selling the fresh produce of their back gardens on the sidewalk and grassy verges outside the shopping centre. They outlived the “Black Jacks” whose stock in trade was enforcing the notorious pass laws and also threw the vendors into the back of their trucks after robbing them. Bangladesh has since evolved into a Friday afternoon and Saturday place of pilgrimage where vegetable-shopping locals jostle with iPhone-toting millennials and camera-laden tourists. The origin of its name too is interesting.

The author credits his generation with having named the Chatsworth district of Bangladesh after the South Asian country partitioned from Pakistan and periodically prone to famine and flood. The trying circumstances of the people living in the Chatsworth tenements were at that time not far removed from the Bangladeshi experience. To keep legend afloat, the soccer team playing in the local league was called Bangladesh FC.

Many of the stories were originally newspaper columns reviewing books. One can hardly tell, as they have been re-crafted into randomly arranged, stand-alone short chapters.

Made in Chatsworth does not seek historical or literary merit. It is simply good storytelling accompanied by uncaptioned pictures. The reader is left to interpret and make the connections between text and image.

In writing a personal memoir, the writer becomes the storyline. By not claiming the images, for instance, Naidoo allows the reader affinity with the unplanned dramatisation. A compelling black and white picture of his first birthday party, for example, with little bottles of fizzy drinks decorating the table and a grandmother in a sari could be from anybody’s family album of the period in that working-class segment.

In Sari Stroll he introduces former parliamentarian Happy Khuzwayo draped in the elegant 6,000-year-old fashion garment as he nonchalantly brings social cohesion into the narrative. He links his snobbish discernment of wine labels with his purported knowledge of potatoes: “Being a native of my beloved Chatsworth I consider myself the Britannica of the humble tuber. I know my Cape Douglas from my UTD. I know my Big Lucks, my Gravy Soakers and my Melting Moments.”

Voices of this type must be encouraged to tell the totality of the South African experience. Filmmaker Jayan Moodley filled cinemas with the local hit Keeping Up With The Kandasamys, showcasing life in Chatsworth. One expects that Naidoo’s memoir will be another instalment in that compelling genre. DM

Imraan Buccus is Senior Asri Research Associate, research fellow in the School of Social Sciences at UKZN and academic director of a university study abroad programme on political transformation.