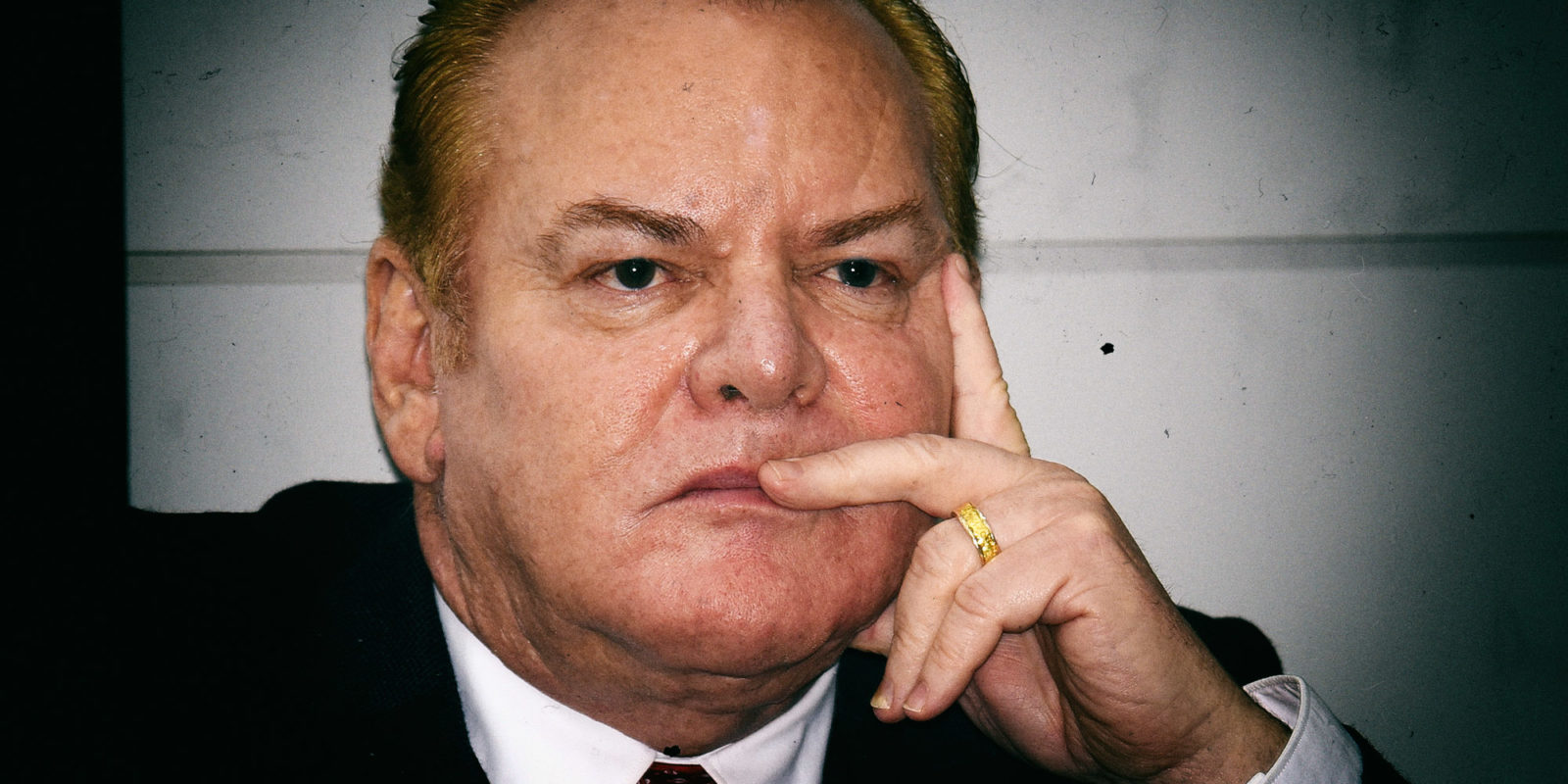 When Gold Fields unbundled its labour-intensive SA operations into an outfit called Sibanye, it retained South Deep as its last domestic asset. A mechanised mine, South Deep fits well with Gold Fields’ global move away from conventional mining. The operation has consistently underachieved and has cost massive amounts of money, but it may now be slowly turning a corner.

Finally, there may be some light at the end of the South Deep tunnel, 3km below the surface. Gold Fields released a quarterly operational update on Friday 8 November – which is not a full-blown earnings report – and CEO Nick Holland had the following to say about the mine:

“Production at South Deep increased again in Q3 2019 to 61,000 ounces, up 23% YoY. Encouragingly, AIC [all-in-sustaining costs] for the quarter decreased to $1,258/oz, which enabled the mine to be cash positive for Q3 2019, being the second consecutive quarter.”

Spot gold’s price is around $1,500 an ounce so cash-positive territory is an important development in a mine that has been bleeding cash for years.

The mine, which has consistently missed production and other targets in the past, is seen exceeding its output guidance for the year by between 5% and 10%.

South Deep accounts for only about 10% of Gold Fields’ annual production of around two million ounces, so the company’s fortunes do not really mirror its performance. But the mine has sucked up capital that many an analyst would argue could have been better utilised elsewhere.

Last year, Holland, in a brutally honest assessment of the mine, said of South Deep that: “In the past 12 years, shareholders have received no return at all on their initial investment of R22-billion, having seen only an outflow of funds.” That was said as the company launched a South Deep restructuring that saw it shed more than 1,000 jobs. That move may just be starting to yield results.

The mine is important in a number of ways. It is Gold Fields’ last South African asset, so it is bound up with the company’s identity and is the reason why its primary listing remains in Johannesburg, even as most of its production and all of its profit lie elsewhere. The mine is also sitting atop a mountain of gold – it is one of the world’s largest deposits – which is astonishing when one considers just how much bullion has been extracted from the Witwatersrand over the past 130 or so years. (Answer: a lot.)

So, getting it right could mean a cash spinner that would pay dividends for decades. But arduous geology far below the surface has stymied efforts to extract gold in the fully mechanised operation in a profitable way. This highlights the fact that mechanisation is not always a panacea, especially in South Africa’s deep and complex mining environment.

Still, a corner of sorts appears to have been turned. We will see when the full-year update comes out if the mine does finally exceed expectations instead of falling short of them. BM