The paper tiger who chewed up editorial independence

The paper tiger who chewed up editorial independence 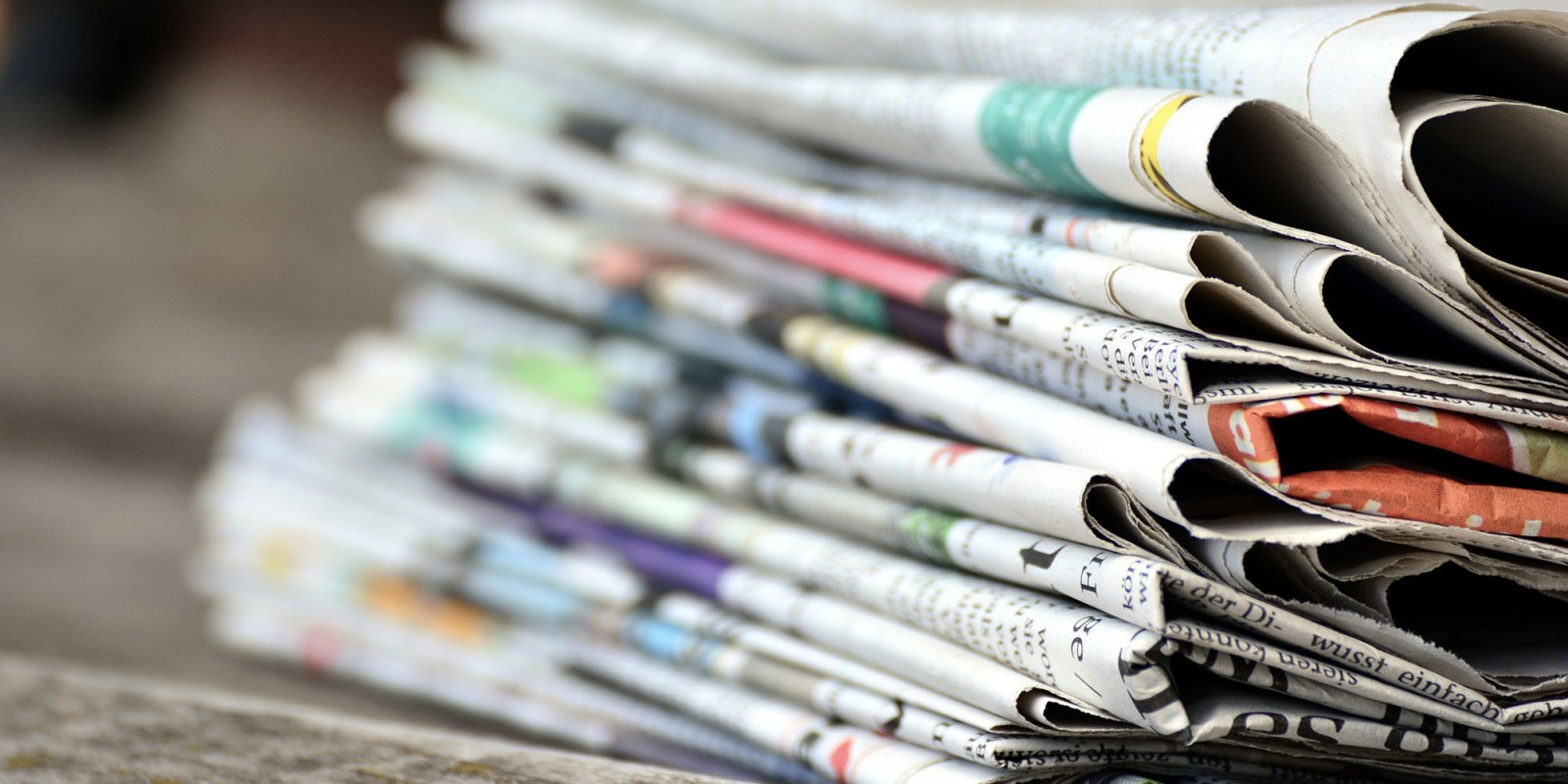 The authors of a book about media mogul Iqbal Survé have discussed shortcomings in the current model of newspaper ownership, in which owners have undue say in what stories their publications tell.

“It’s a pivotal moment for journalism,” according to Paper Tiger authors Alide Dasnois and Chris Whitfield, who spoke about media owner Iqbal Survé’s undue influence on newspapers in his group on Wednesday at the Cape Town Press Club, where current and retired media professionals gather to discuss the industry.

The two writers, both former editors at the Cape Times (owned by Survé’s Independent Media group), highlighted multiple failings within the industry, ranging from diminishing editorial independence to poor attempts at staff racial transformation. The presentation discussed numerous shortcomings in the current model of newspaper ownership, in which owners have undue say in what stories their publications tell.

“There is a time-honoured tradition, which came from the UK, of editorial independence in which the management appoints the editor and that is their sole contribution,” explained Whitfield. “Today, that model has been almost entirely abandoned by the Independent [Media group].”

Paper Tiger describes how Survé kicked off and won a power struggle in the Cape Times. The day after the death of Nelson Mandela in December 2013, Dasnois was removed from her position, a decision which many believed was because of the paper’s coverage of an improper tender awarded to one of his companies.  As journalist Melanie Gosling, who wrote the report on the tender, described it: “Today the Cape Times is working on one of those great dramas of the century, while in the background, our editors are desperately fighting the owners for editorial independence.”

After the presentation, Whitfield and Dasnois fielded questions from the audience. Some audience members asked whether there were strategies in place for outpacing predatory owners.

*Dasnois explained her preference for a financial model in which the paper’s staff owns part of the business.  She and colleagues had set up a trust to bid for 25% of the company on behalf of staff and the initiative had received widespread support but had not succeeded.
She said Surve had promised to reinvest profits when he bought the company and develop a proper digital presence but this had not happened.  He had also promised to respect editorial independence upon his arrival at Independent Media. In reality, he tailored the papers to suit his business interests, she said.

“A quick count of mentions show that Survé appeared 70 times in his newspaper a year, about once every five days,” Dasnois said, while the crowd guffawed and booed.

Later, the microphone was passed to Tony Heard, another former Cape Times editor.

“Newspapers are human institutions,” he told the audience. “They are not programmed by canny managers and canny proprietors, although they might try.”

The question remains: how can journalists ensure that owners don’t exercise too much control over their papers?

“We cannot accept the possibility that editorial independence is entirely lost,” argued Whitfield. Nevertheless, “the Independent [Media group] has hit some hard times”.

To highlight that point, the presenters asked current subscribers to the Cape Times to stand. Five years ago, almost everyone in the Press Club would have stood up. On Wednesday, only a few did. DM