The new scramble for Africa is all about providing energy 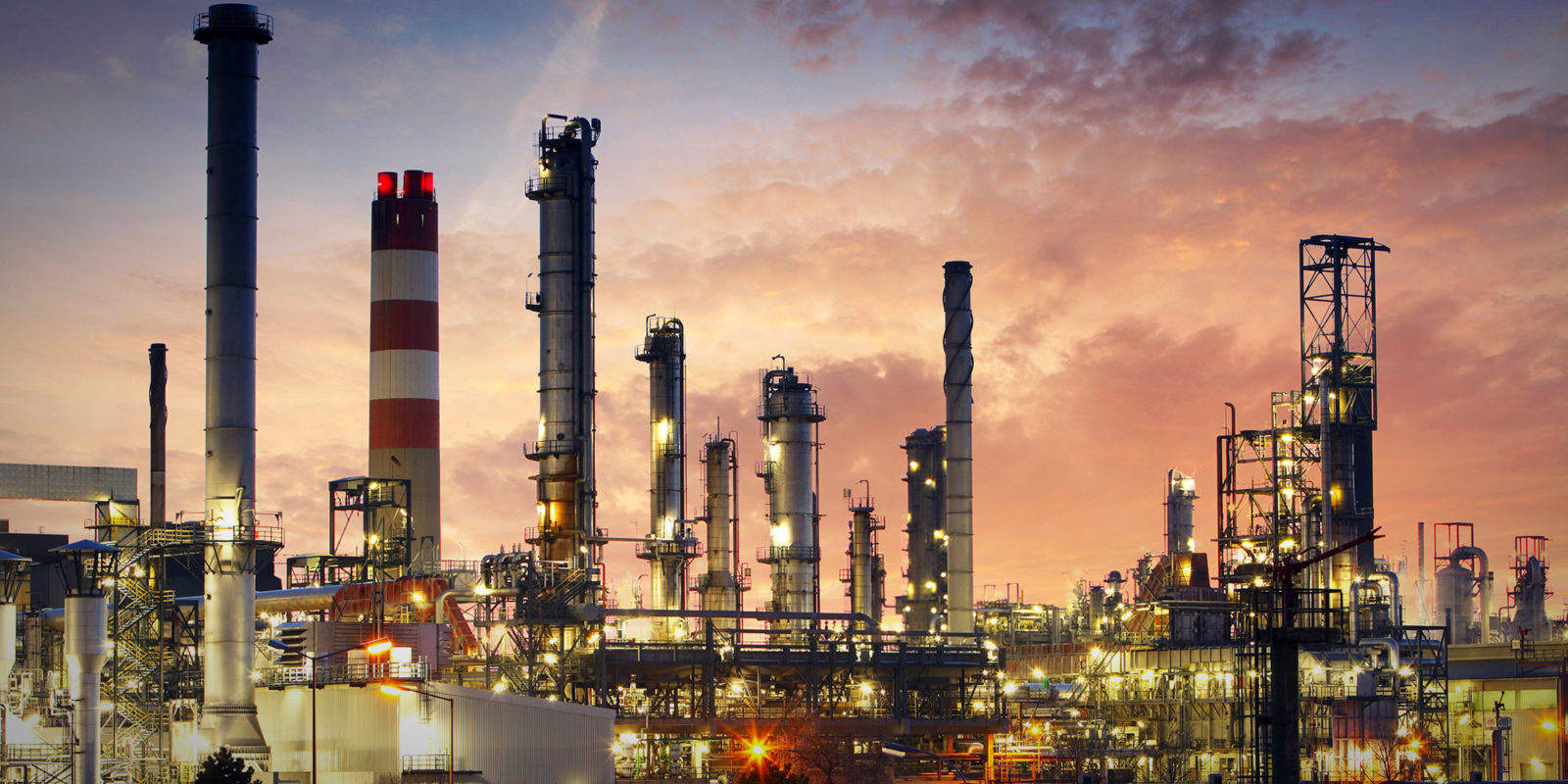 The scramble for African resources has generally been focused on the extraction of hydrocarbons and minerals for export. A new scramble is now taking shape to target Africa as a market for energy consumption, with gas-fired power lighting the way.

One of the key themes from this year’s Africa Oil Week conference in Cape Town is the emerging African market for energy. The world’s poorest continent is also the most energy-deprived. Demand is surging because of demographics and potential economic growth, which could produce a strong economic cycle if industrialisation is twinned with urbanisation.

“Most people without access to power are in Africa and the forecasts for population growth are mostly here in Africa,” Neal Anderson, the president and CEO of global energy consultancy Wood Mackenzie told Business Maverick on the sidelines of the conference. “Access to energy is a fundamental human right and Africa is going to be key to growth in energy consumption.”

Indeed, the United States, which has become the world’s top oil and gas producer because of the shale revolution, is eyeing Africa as a market for its fast-growing supplies of liquid natural gas (LNG).

“We expect to be a net energy exporter next year, but we’re already a net exporter of natural gas – something that would have been unthinkable a decade ago,” Steven Winberg, the US assistant secretary for fossil energy, said in a keynote address to the conference.

Pointedly, he flogged US LNG to the audience:

“I think that’s an important fact to remember should you consider the potential of US LNG to help diversify your resource supply and meet energy needs on the continent.”

This is a sea change. Historically, the US has been a huge consumer of African resources, from ivory in the 19th century to oil, gold and platinum in recent decades. But as an emerging net energy exporter, the US is looking for markets for its resources, and Africa is on that radar screen.

“Africa is one of the drivers of global energy demand,” Frank Fannon, assistant secretary of state for energy in the US State Department, told Business Maverick. He noted that broad access to energy was a “precondition for political stability,” so the issue for the US, which is concerned about Islamist militancy on the continent, is also linked to security. That is one of the drivers of the US Power Africa initiative, one of the flagship African policies of the Obama administration that has been retained by the Trump White House.

The statistics on African energy use certainly show that this is a market with massive growth potential. According to the International Energy Agency, 95% of the global population without access to electricity is found in sub-Saharan Africa and developing Asia. Africa also has the world’s fastest-growing population, so the potential for increased energy consumption is huge.

South Africa’s Mines and Energy Minister Gwede Mantashe also warmed to this theme. Noting that Africa has long exported its hydrocarbons to the rest of the world while the region remained energy-deficient itself, he told a media briefing at the conference that: “We must consume sizeable amounts of what we produce and export what is left.”

Gas is seen as key to much of this, because of its abundance and the fact that, while it is hardly devoid of a carbon impact, it is much cleaner than coal or diesel. According to Wood Mackenzie data, since 2015, about 80% of new field discoveries in Africa have been gas, which is one of the reasons why the continent is becoming the focus of a new scramble for gas.

And that gas is starting to find markets in Africa. About 20% of the gas that Sasol produces in Mozambique is consumed domestically, while Uganda is in talks to have Tanzanian gas piped to its markets while it plans to export its oil through Tanzania. The Ugandan government sees gas from its neighbour playing a role in its own plans for industrialisation.

It will be a long time before Africa rivals Asia or the US as an energy consumer. But investors and governments are already seeing the continent as a largely untapped market in its own right and not just as an exporter of hydrocarbons and other resources. BM