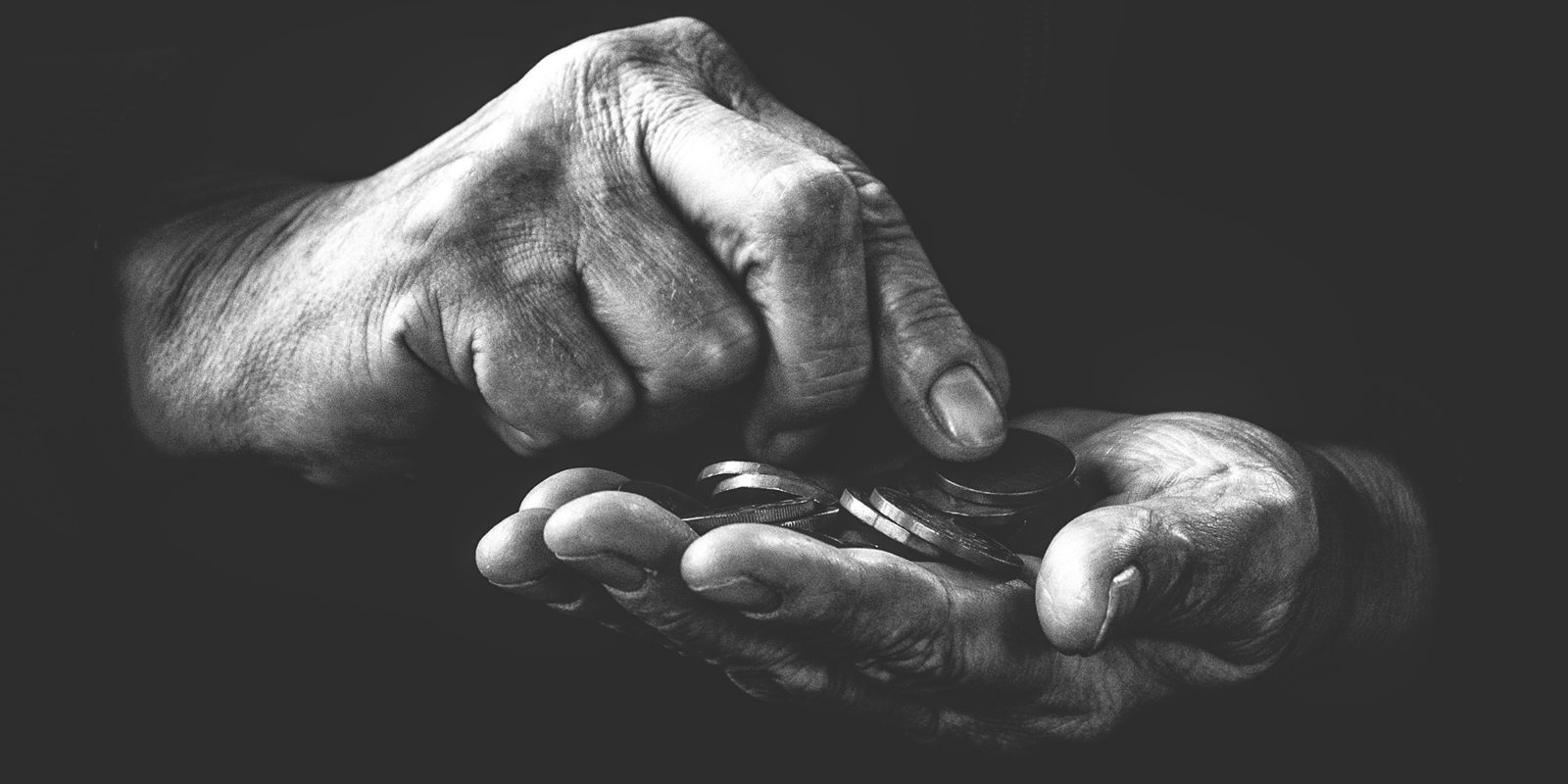 Open Secrets puts the blame at the door of a failed cancellation project by the FSCA and its impact on the lives of the beneficiaries left unable to access their pensions. (Image: Frantisek Krejci from Pixabay)

There is a mountain of money, R42bn to be exact, sitting in unclaimed benefit schemes out there, just sitting there, getting fatter, which means money for jam for the fund managers, but doesn’t afford any jam to the estimated four million people who own this stash of cash.

There are multiple reasons for there being an estimated total of R42-billion in benefits owed to more than four million pensioners and pension fund members, according to the Financial Services Conduct Authority (FSCA) 2018 Annual Report.

According to a report, “The Bottom Line, Who Profits From Unpaid Pensions?” released by advocacy group Open Secrets on Wednesday 30 October 2019, private fund administrators and the regulators have failed collectively to build transparent and accountable structures for the management of these funds.

“Instead, a system of perverse incentives flourishes,” it says. “Administrators derive considerable income and profit from fees related to managing assets.”

The FSCA concurs, saying in its annual report that if liabilities for unclaimed benefits, and assets of equivalent value, are transferred to an unclaimed benefit fund over which the administrator has effective control, it may be able to ensure that service providers related to it, such as asset managers, derive significant income from managing these funds.

It is also a case of these funds retaining those assets rather than disposing of them and making an effort to trace beneficiaries and make payment to them.

The disparity in perception about what is at stake here, the Open Secrets report states, is for each side. While R10,000 could be a life-changing windfall for a poor South African pensioner or dependant, it is a small change in the world of the private fund administrator.

“There are serious socio-economic consequences of depriving ordinary people of their retirement benefits, the report states.” Pensioners interviewed for the report include mine workers and factory workers.

“They have been unsuccessfully trying to seek payment of their own benefits or that owed to a family member who has since died,” it says.

Of course, poorer communities and vulnerable family constructs are most at risk. But the problem has no demographic bias.

Two of my very close friends, both financially savvy and active in the financial sector, are entangled in this mess. The one can’t find the owners or administrators of the two stand-alone funds single bonds he contributed to when he was a rookie.

The other wasn’t aware he was entitled to surplus distributions linked to funds with his previous employers.

Rosemary Hunter, a partner at Bell Dewar, says the number is actually higher, as the FSB report deals only with funds under its jurisdiction — the government employees pension fund is not included.

Hunter was the first person to blow the whistle, after she’d been appointed as FSB deputy registrar in 2013.

If you add up the other funds, it’s about R51-billion now and it’s growing.

Hunter explains some of the multitude of reasons behind this dire situation. These include funds that don’t actively follow up on members, people who simply don’t know how to claim when they stop working and family members who are uninformed about what to do when a fund member dies.

A pension fund is separate from an employer, so if the employer goes under they don’t realise that actually, their pension fund is alive and well and their money is probably safe there.

Funders also seem to be passive — they don’t find and pay people. If the contributions stop they should figure out that the person has stopped working, maybe, and they should make inquiries. A lot of people just don’t know how to claim.

Hunter explains that preceding the large-scale deregistration of pension funds, there had been a trend for smaller employers to move their employees into umbrella funds.

Quite often, the original funds were just abandoned and no one followed up.

While admitting that the issue is “hugely complex”, Michael Marchant, who headed the research team, says:

“We want the public to understand the scale of the problem in the industry.”

Open Secrets puts the blame at the door of a failed cancellation project by the FSCA and its impact on the lives of the beneficiaries left unable to access their pensions. The nonprofit aims to put pressure on authorities to hold accountable those who wrongly deregistered a large number of pension funds.

Between 2007 and 2013, the Financial Services Board (FSB), now the Financial Services Conduct Authority (FSCA), began a “cancellations project” to de-register 6,757 stand-alone corporate pension funds, by closing down dormant “shell funds”, consolidating smaller costly funds into umbrella structures. The industry wanted it and the regulator wanted to get its house in better order. A win-win.

There is significant evidence to suggest that both the state regulator (the FSB) and private fund administrators cut corners and ignored the law to de-register as many funds as possible in the shortest time.

How much more orphan money is out there? Not even the FSCA knows. They still have not released all their internal investigations into how beneficiaries may have been harmed by the cancellations. This is what we do know: KPMG was asked by the FSB to analyse 510 of the cancelled funds in 2014. It concluded that the Registrar of Pension Funds did not have the information required — including whether the funds still had assets — to reasonably order 500 of these 510 cancellations.

They estimated a “high likelihood” of up to R2.5-billion in remaining assets and liabilities in 500 of the funds they reviewed. Even when the benefits owed are in the thousands, and might be considered by big corporations to be a small amount of money, many are dependents who rely on the pension of a deceased breadwinner that is owed to them. Delays and failures to pay these benefits have a serious impact on financially vulnerable people.

Liberty Corporate executive Tiaan Kotze says Liberty acknowledges that the matter of unclaimed benefits is a significant industry issue and “we take it very seriously”. The company has been identified as one of the major perpetrators.

“We are fully committed to paying the benefits to members of these funds and are investing significant resources into enhancing our tracing and payment capabilities. Liberty supports ongoing industry and stakeholder collaboration to address this important issue,” says Kotze.

The other company pointed out in various reports was Alexander Forbes, which did not get back to Business Maverick on the matter. BM

Parliament: Eskom and SAA crises in focus once more

Diversity is not just about race, gender, ethnicity and age

The world needs a prosperous and properly funded Europe

Budget 2020 is not only about the numbers