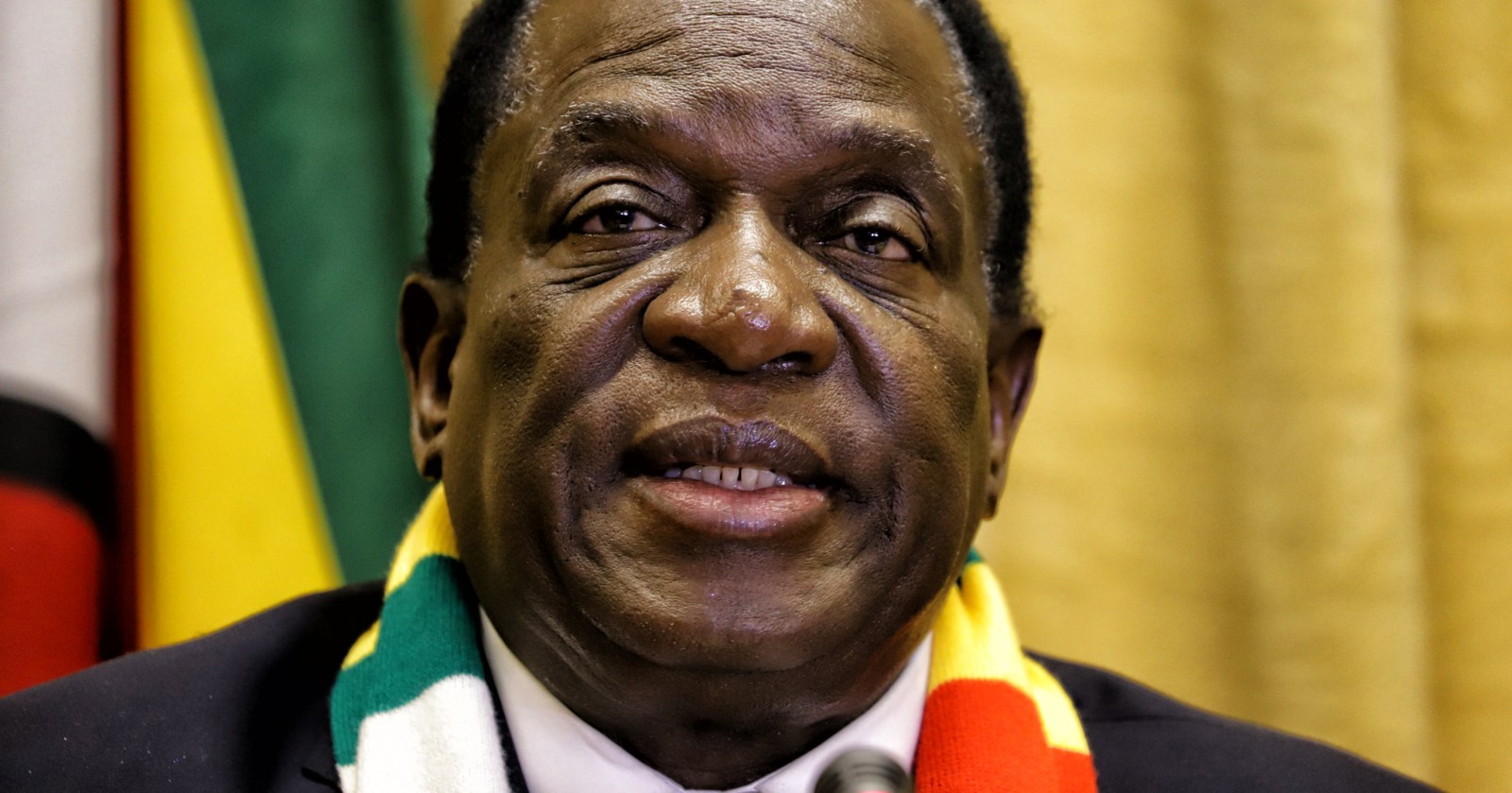 Rather than grandstanding, SADC should back a re-engagement process to negotiate a solution to sanctions. By Ringisai Chikohomero.

What was meant to be an overwhelming show of national solidarity by the citizens of Zimbabwe on 25 October ended up being an embarrassing flop. President Emmerson Mnangagwa’s government had spared no expenses for the anti-sanctions rally on a day it had declared a public holiday.

The Southern African Development Community’s 39th summit had designated the date for member states to collectively express their disapprobation against sanctions imposed on Zimbabwe by the European Union (EU) and the United States (US) nearly two decades ago.

Mnangagwa’s government had offered citizens free transport from all over the country, and food and music to entertain the anti-sanctions marchers. The finance ministry reportedly availed Zim$4 million (US$257 000) for the march.

In a country where doctors have been on two-month-long industrial action, and where health facilities are without medicine and teachers have pleaded incapacitation, the contradictions are not lost on the ordinary citizen. Long fuel queues, prolonged power blackouts (up to 15 hours a day) and the ever-increasing costs of basic commodities are a daily reality for Zimbabweans. Civil servants’ salaries have been eroded by inflation – they can barely afford transport to work.

The anti-sanctions jamboree didn’t live up to its hype. Scenes of the president addressing an empty stadium in Harare filled both mainstream and social media. Private media houses reported that only 7,000 people found their way to the stadium with a carrying capacity of 60,000. A bus from one ward in Manicaland sent to ferry the marchers had only one passenger – the ward councillor.

The flop has been explained in different ways. What is clear though is that the “Mugabe magic” is gone. The new dispensation is struggling to galvanise the population around anything..

Zimbabweans would seem to have a different reading of their present predicament. Instead of sabotaging the anti-sanctions march, they simply stayed away from the whole charade. In the face of obvious government failures and missed opportunities, the ordinary person doesn’t see the link between their suffering and targeted sanctions.

At the dawn of the ‘new’ dispensation, Mnangagwa didn’t believe in blaming the country’s economic malaise entirely on western-imposed sanctions. The whole state machinery fell in line, and former president Robert Mugabe’s ‘sanctions must go’ notion became a chant of the past.

For a brief moment the blame was put squarely where it belonged – on government’s unbridled appetite to spend, rampant corruption and politically expediency over sound economic policies. The Mnangagwa administration boasted about the success of command agriculture, increasing investment into the country, mega deals, and new mines and factories opening.

But sanctions have found their way back into mainstream government narrative as the propaganda on successful deals and investment comes undone. The harsh reality of economic collapse, the erosion of salaries and the increase in the cost of living contradicts all claims of an administration that delivers. The government has failed to deliver, and the citizens have had enough.

In 2018 the government created hype about the success of “command agriculture” – an approach intended to ensure food security for the country. Barely two months into 2019, Zimbabwe was importing close to a million metric tons of maize. The price of maize, as with all basic commodities, has been on an upward trajectory beyond the reach of many.

Over the past two years the public have had more access than ever to information on the rot within the state and the cartels. The mismanagement of the currency crisis and the government’s refusal to own up to its glaring shortcomings are there for all to see.

This is happening in the context of the increased militarisation of the state, heavy-handedness by the police in dealing with civil unrest, reports of abductions and a runaway inflation rate. Citizens cannot reconcile their daily experiences with the sanctions. Government’s lack of political will to institute key reforms that are within their means, makes sanctions a red herring.

SADC would do well to be more in line with citizens’ needs and aspirations. The regional body needs to be more realistic regarding Zimbabwe’s challenges and the population’s calls for a responsible and accountable government.

Attempts to draw regionwide reactions to the sanctions without unpacking the underlying causes of Zimbabwe’s economic failures is disingenuous on the part of SADC. It gives credence to accusations that the SADC summit is merely a collection of heads of state bent on supporting the status quo and brotherhood rather than improving citizens’ well-being.

As if in direct response to the anti-sanctions march, the US has added State Security Minister Owen Ncube to the sanctions list, pouring scorn over the regional efforts. This comes barely two months after Major General Anselem Nhamo Sanyatwe was slapped with travel restrictions for his role in the 1 August 2018 killings.

Negotiations, and not grandstanding, would be a better solution to the sanctions issue. SADC should act as a guarantor of a re-engagement process. This should include a clear sanctions removal roadmap with milestones and thresholds where the US and EU can begin incrementally lifting the sanctions.

To ask for the complete removal of sanctions in the face of a continued clampdown of civil liberties would be more like rewarding and incentivising impunity. DM