Of developers, governance and land speculation 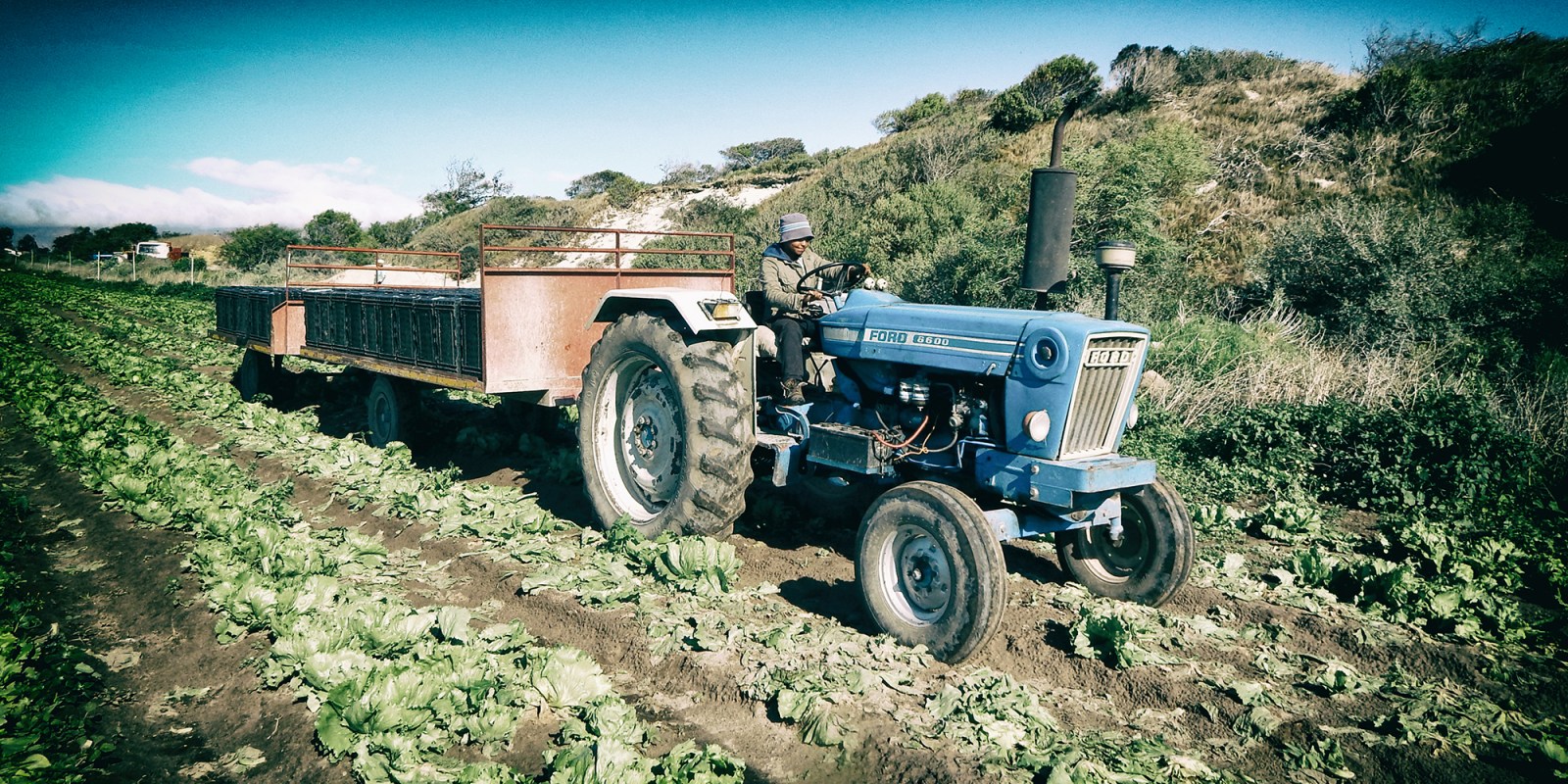 In Cape Town, the City’s decisions to support developers in the Philippi Horticultural Area, the River Club development in Observatory, and the WEX2 development in Woodstock have drawn the ire of residents, activists and NGOs.

In what often feels like a never-ending legal and ethical slog through the mud, development interests continue to place immense pressure on systems of urban governance to bend to their interests at the expense of public good.

On 10 October the US Treasury moved to bar members of the Gupta family from the US financial markets. This latest escalation in sanctions follows the stream of revelations that have emerged since the 2016 report of the Public Protector into State Capture – practices of often corrupt and illicit influencing on government decision-making.

While high-profile cases such as the Guptas’ ties to former President Jacob Zuma involve development projects on the largest scales, we see similar types of influencing at all levels of governance throughout South Africa, especially regarding land and property development.

What is more concerning is that in this complex culture of speculative behaviour, it appears financial power has become the dominant currency to the detriment of social and ecological coexistence values that are critical to sustainable land management such as in the Philippi Horticultural Area (PHA).

Records of events leading to the current legal battle for the PHA show how the City of Cape Town abandoned its own specialist studies that recommended, for ecological reasons, protecting the PHA from urban development. These studies, prepared independently and separately over a period of close to a decade, recognised the significance of PHA aquifer resource sensitivity and its organic food produce contribution to the city (City of Cape Town/PHA Task Team report 2009, The role of Philippi Horticultural Area report 2012 and the City of Cape Town Spatial Development Framework 2018). The productive natural coexistence of people and nature in the heart of the city was seen as a sustainable land management model worthy of protection and enhancement. Instead, the City facilitated processes that enabled the developer to apply for rezoning of the PHA land from agriculture to urban land.

Proponents in favour of keeping the PHA as agricultural use argue, rightly so, that sustainable economic growth of the city cannot be achieved by undermining principles of social and ecological integrity of the land resource. Food production, self-sufficiency and protection of the aquifer from pollution is equally important for the sustenance of the city’s future. That is the area of contention that has peppered the conflict and remains unanswered by developing interests who seem to have complete disregard for the sustainability concerns.

The reality is that as environmental and social costs remain underappreciated, economic benefits will accrue on the side of the investors and the additional revenue stream earned for the city will facilitate a cycle of “market-based” decision-making. All the while the local community suffers the consequences of gentrification, job displacement and environmental degradation.

Behind the City’s support are investors who determine the desirability of development purely on market values. While it can be argued that the outcome of this partnership between the City and developers is an exact replica of the outcomes of State Capture as illustrated by Crispian Olver is his recent book A House Divided about Cape Town’s land controversies, investigations into corruption or illicit practices often come up short, because it is a tricky task to problematise land speculation as unethical in a capitalist economy.

It is clear from events that precede most of these big developments that developers leave no stone unturned to get what they want no matter how long it takes. Spatial justice and ecological significance have suffered as a consequence. Proponents for social inclusion and ecological integrity for available land in the city have so far had to fight an uphill battle against the might of financial and political power.

The consequence of the City’s abandonment of its obligation to the people and the environment in the case of the PHA land dispute has been: significant job losses for farmworkers; below capacity agricultural produce as more farms are currently being speculated and idle, and the dismantling of the land and property division within the City’s governance structure aimed to please developers. All these have devastating long-term effects on the sustainability of land management in the city.

When governments abandon their duty and constitutional mandate to develop policies and developmental agendas for the benefit of the entire community and choose to chase maximising property rates income from new developments, the market value becomes the overarching benchmark of progress. It looks highly likely that the PHA will fall victim to the dominant power of merciless developers. What a sad outcome that will be.

When talking about State Capture in South Africa, we need a broader definition that looks at the political-economic project of networks of actors who co-operate and collude through a variety of mechanisms at the level of the city and the province. One of the mechanisms used is land speculation, and it often subverts the constitutional mandate and social contract of government imperatives in South Africa.

The spatial development framework, which ordinarily would be a statutory instrument to guard against a haphazard change of land use, has been reduced to an unenforceable wish list as developers have marched over it straight to the corridors of power at the City to demand that zoning should be as the developers speculate.

It is from this angle that land speculation should be discouraged by all means using existing legislative instruments, such as cause for expropriation without compensation as provided for in the country’s Constitution, in the continued efforts to improve economic opportunity and equality in South Africa. MC

Taylor Stanton and Tshego Putu wrote this article as part of a research project, “Problematising Land Speculation”, in a Sociology Master’s elective course, “Society and Natural Resources” at the University of Cape Town. The project was supervised by the lecturer, Michelle Pressend.