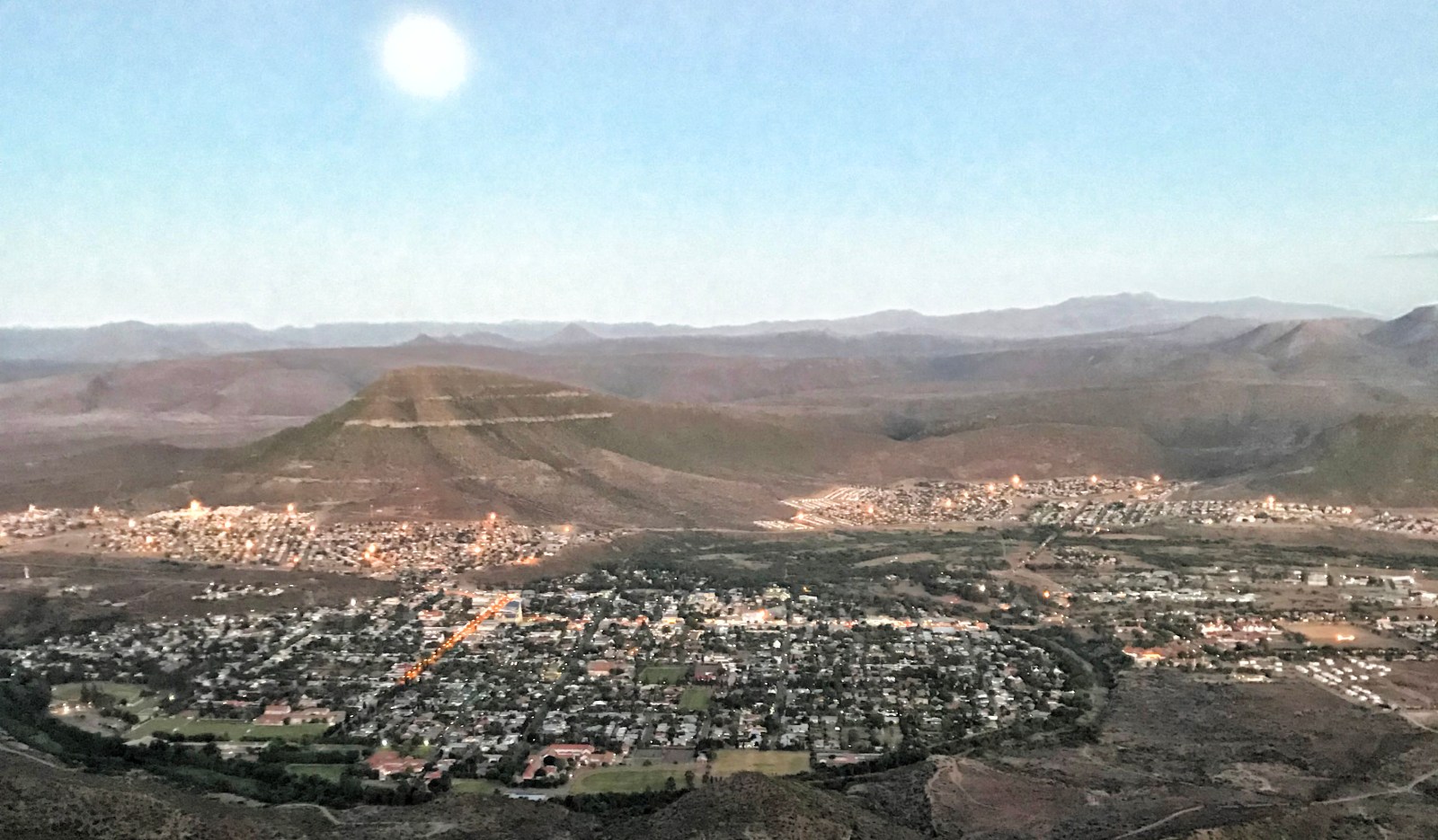 In spite of repeated attempts to get the municipality of Graaff-Reinet to address a serious sewage problem in the Karoo town, very little has been done to fix it. This has led to a crisis which includes raw sewage flowing into the Sundays River.

The Graaff-Reinet Economic Development Forum has filed a formal complaint with the law enforcement office of the Department of Water and Sanitation requesting that the department take action against the Beyers Naude Municipality for failing to address a serious sewage problem in the Karoo town.

While the municipality has blamed the drought for its sewage woes, reports brought before Parliament in the past seven years showed that the town has a massive infrastructure crisis on its hands, and very little has been done to fix it.

A similar complaint was filed in 2017, but brought about no change. An expert appointed by the Department of Water and Sanitation, Sonwabile Menyelwa, found that the town’s ageing sewage system had “failed to cope” with population growth and that in one case channels had been dug so that sewage from overflowing manholes flowed directly into the Sundays River.

Graaff-Reinet attorney Derek Light, the spokesperson for the newly established Graaff-Reinet Economic Development Forum, said this was the result of no progress in solving the town’s serious sewage crisis. He said residents had even gone as far as helping the municipality identify suppliers of replacement pumps.

“We already have, in a joint initiative with the local authority, addressed waste management issues, and are currently addressing the impact of a failed sewerage line which has led to contamination of the Sundays River and threatens the health and well-being of some of the residents of Graaff-Reinet,” Light said.

Light said the ongoing sewage spills are negatively impacting on the health and well-being of residents in the town and specifically those in Umasizake township, Cypress Grove and the townships of Kroonvale and Asherville.

“The resultant pollution and odours (with related health risks) impacts on the value of property and the re-sale thereof.” Light said water quality was being compromised and the river bed and banks were polluted.

Spokesperson Wilca Smith said Beyers Naude Municipality was fixing the pumps causing the problem, but the ongoing drought had made their problems worse.

Light said he did not believe the drought had anything to do with it and the system would have run smoothly if it had been properly maintained.

“The local authority has informed us that they have employed consultants to investigate the cost of replacing the infrastructure with a more effective sewerage line,” said Light, but the procurement process and the cost meant the problem would not be addressed for some time.

He said the national Department of Water Affairs and Sanitation should intervene and compel the local authority to address the issue urgently.

“The province should also contribute to the cost of addressing this issue in both the short and the long term,” he added.

Light said despite the drought and water and sewage problems, the residential market in Graaff-Reinet remained “buoyant” and the price of agricultural land had tripled in the past five years.

“When the drought is broken (which we anticipate should happen in the forthcoming rain season) and service delivery is stabilised, the town will go from strength to strength,” he said.

He said plans to make water and electricity supply to Graaff-Reinet more sustainable were being looked at.

“Central to our activities as a forum are steps to assist local government in achieving service delivery. This includes securing the water supply to the residents of Graaff-Reinet (and to industry) for the next 30 to 50 years and securing a renewable energy supply to meet the demands of industry and the residents of our town.” MC