SA Youth to Cyril Ramaphosa: South Africa is out of touch with Climate Crisis reality 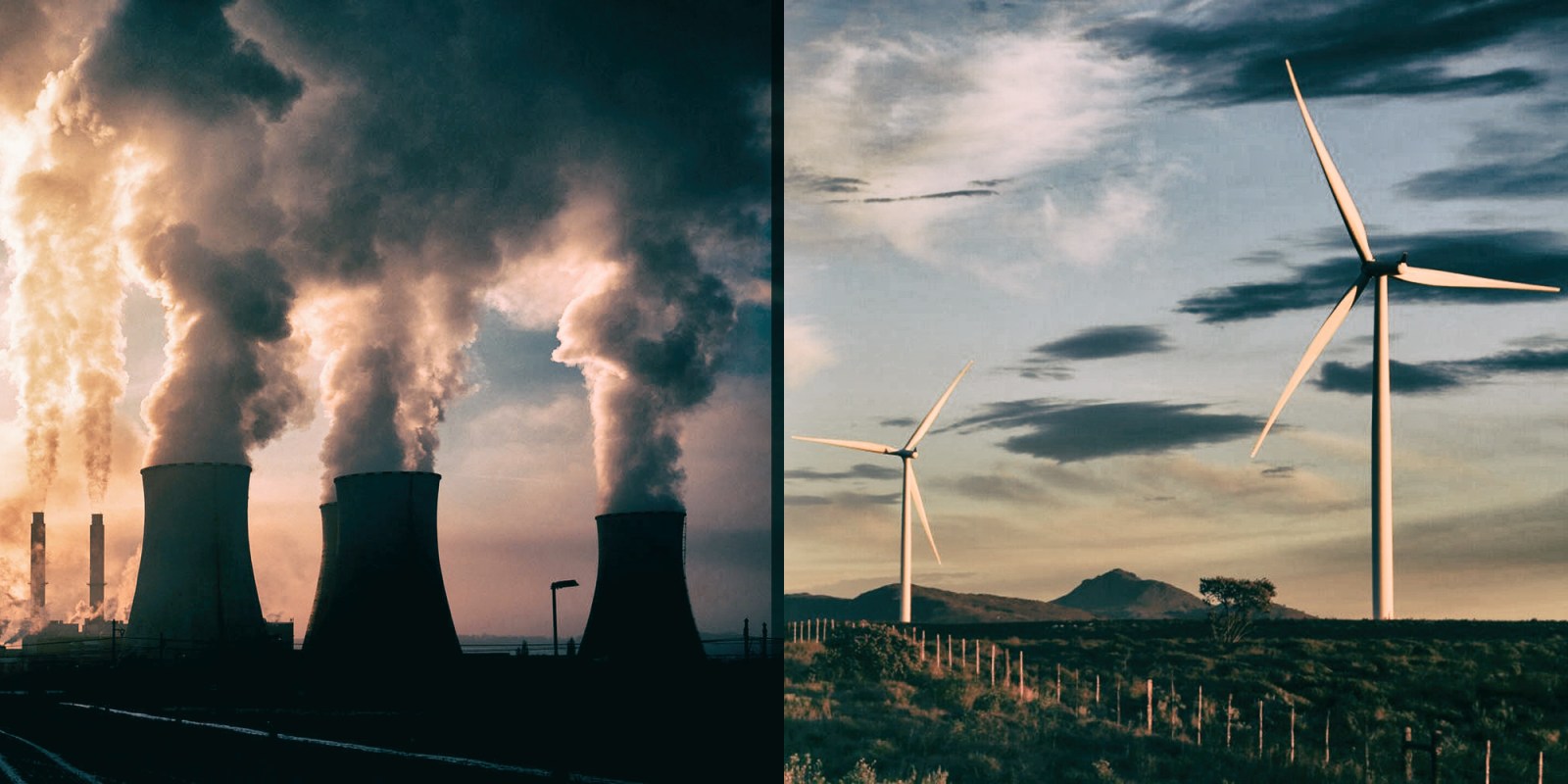 Dear Mr President, We have to ask, why is coal still being considered as a major part of South Africa’s energy future? What kind of life for South Africans is your new Integrated Resource Plan (IRP) promoting?

As we write this, South Africa is in the grip of a devastating drought. Farmers are committing suicide; more than 30,000 farming jobs have been lost. Towns across South Africa are running out of water. Food security is threatened, leaving our people less resilient.

Scientists are finding anthropogenic climate change makes this worse. It probably contributed to reduced rainfall and poor harvests here in 2016. It made the Western Cape drought more than three times more likely. And through this century it is expected to make South Africa drier and more drought prone.

Not only is South African coal deepening this crisis, people are dying and suffering as a direct result of air pollution from coal-fired power stations. Farmlands and precious water sources are destroyed by coal mining.

We have to ask, why is coal still being considered as a major part of South Africa’s energy future? What kind of life for South Africans is your new Integrated Resource Plan (IRP) promoting?

Coal is bad for our economy. The cost of the new coal-fired electricity your government wants is far higher than that produced by renewables. The political party you lead promised that the electricity plan would take the least-cost option, which means no new coal. But it didn’t.

Mr President, we are sick and tired of broken promises. Why don’t you want a “least-cost, least-water intensive, least-GHG-emitting and most job-rich option” for South Africa?

We know you must be aware that the country’s abundance of wind and solar is not being fully exploited through the IRP. And that South African banks and global financial institutions are turning their backs on coal. Surely, it would be easier and more ethical to find investors for renewables?

The years of load shedding, crippling diesel bills and unsustainable debt from building coal surely prove to you that this is not working for us.

You also must know that South Africa has the biggest carbon footprint in Africa and the highest emission intensity in the G20.

Your government touts “clean coal” as a solution but we know there is no such thing. There is no coal clean enough to meet the emissions reduction targets we need to play our part in avoiding runaway heating and climate chaos. “Clean coal” is nothing but a myth which allows you to continue with colonial corporate fossil fuel interests at the expense of people.

Your recent statement to the United Nations made us so hopeful. You spoke of a “Just Transition Plan, including defining a vision compatible with the 1.5 degree Paris temperature goal”. Yet the current version of the IRP and South Africa’s commitment to mine, burn and export coal is directly at odds with this.

We could be leaders in taking Africa to a more hopeful future and pushing the world’s worst polluters, like China and the United States, to play their part. But this new IRP shows no climate leadership.

We understand that energy transitions do not happen overnight. We acknowledge the scale of the significant challenges ahead. However, we stand firm in our belief that the country must look to meet the economic, social and environmental goals set out in our Constitution. The IRP does not do this.

Coal is strangling our economy and choking us. Will you be brave enough to break the chains of South Africa’s enslavement to the colonial legacy of the fossil fuel industry and show the country the way to a just transition? DM

Othembele Dyantyi is a youth spokesperson for the African Climate Alliance and a member of Eco Warriors with the Earthchild Project,through their school, Yomelela Primary. In June 2019, Othembele joined the global climate strikes and marched to Parliament in Cape Town. At just 11 years old, she addressed a crowd of nearly 2,000 fellow learners in 2019, appealing for justice and environmental policies to confront global heating.

Sarah Robyn Farrell, aka Sustainable Sarah, is a writer, environmental communicator, climate justice activist. She is both the founder and creative director of transparenCI, a creative agency that specialises in sustainability communications and a founding member of the African Climate Alliance.

SA Youth to Cyril Ramaphosa: South Africa is out of touch with Climate Crisis reality